Variety‘s Justin Kroll is reporting that Robert Pattinson is in negotiations to play The Batman in Matt Reeves’ forthcoming superhero film, which will open on 6.25.21.

Kroll explains that the RPatz thing isn’t a done deal, but that the former Twilight star is “the top choice and [the deal] is expected to close shortly.” Reeves and Pattinson will start shooting this summer.

RPatz will presumably be visiting Cannes this weekend to take bows for his performance in Robert Eggers‘ The Lighthouse, which costars Willem Dafoe.

Is Pattinson brawny and muscular enough to play Batman? He’s tall with moderately wide shoulders, but isn’t he a bit on the wirey and willowy side?

It’s ironic that just as Pattinson has solidified his rep as the Intrepid Indie King (Cosmopolis, The Rover, Maps to the Stars, The Lost City of Z, Good Time), he’s been sucked right back into a big-studio franchise. He’s only in it for the money, of course, and who wouldn’t be? 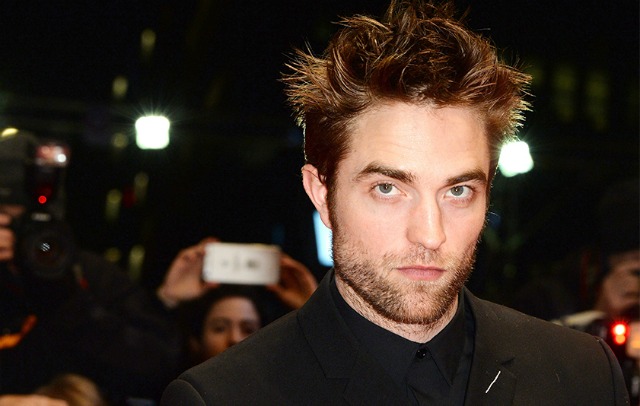 May 16, 2019by Jeffrey Wells59 Comments
« Previous post
For What It Is, “Rocketman” Works
Next post »
“Rocketman”: A Glammy, Superficial Jukebox Fantasia