Stockholm Arlanda is seemingly waaay out in the country. No sprawling suburbs or congested business strips nearby — just mile upon square mile of birch and pine trees, like you’re flying into Savannah. An unusually attractive airport setting. Not oversized, mellow vibe.

Plus it’s also somewhat pleasant to be around all these attractive Swedish people with their Nordic features, blonde hair (although black hair is equally plentiful) and relatively trim physiques. If you’ve done any travelling over the last 10 or 15 years you know that Jabbas are ubiquitious in U.S. airports, but there are almost none here. So it’s a nice place to hang.

During the flight I watched Dog Day Afternoon (’75), and spotted “Tony Lip” — i.e., Anthony Vallelonga, the real-life character who was portrayed by Viggo Mortensen in Green Book. Dog Day Lip is playing a plainclothes detective. He’s glimpsed at the end of the climactic JFK tarmac sequence, or right after John Cazale‘s “Sal” has been shot in the forehead by Lance Henricksen. (Spoiler!). 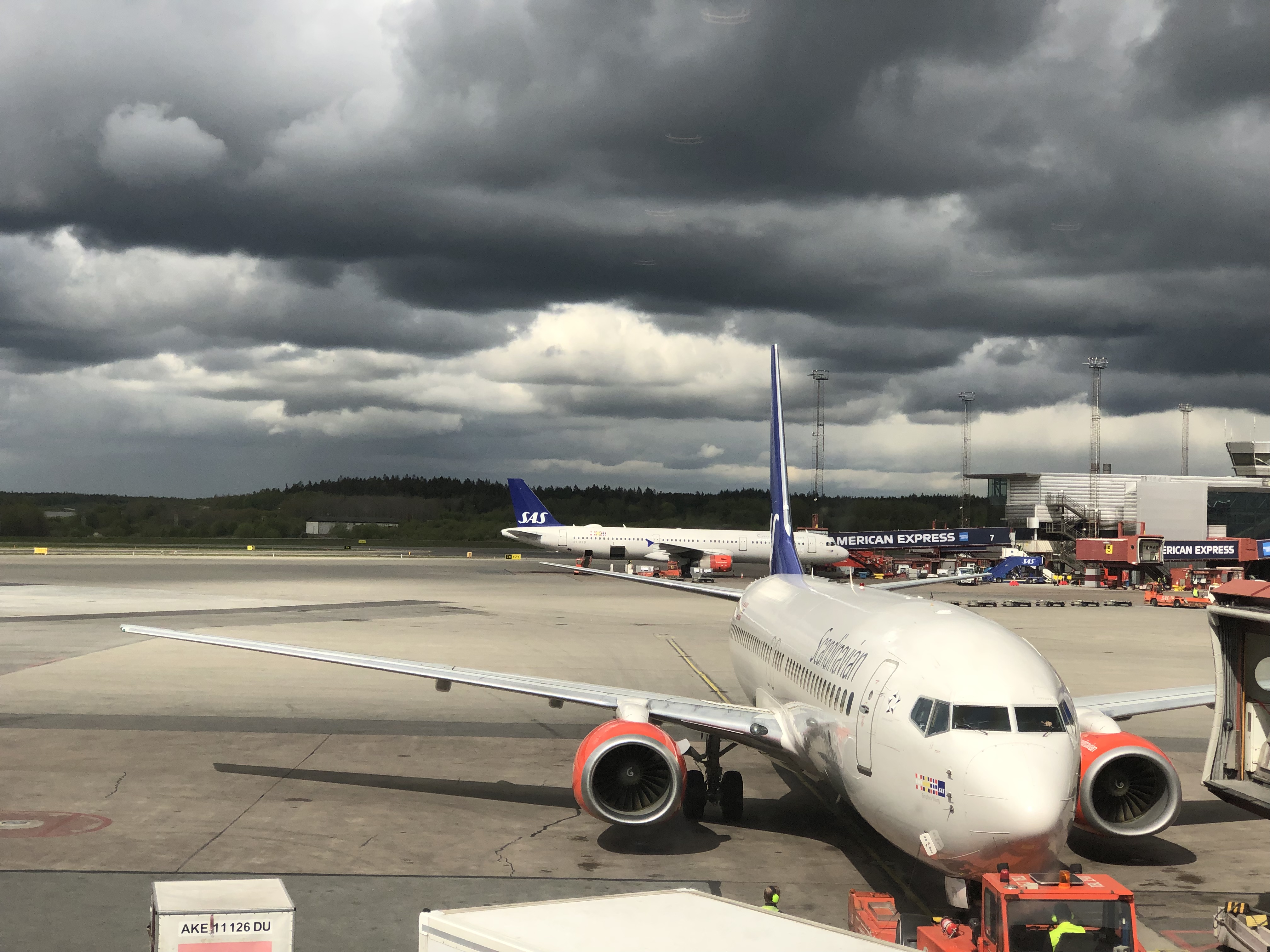 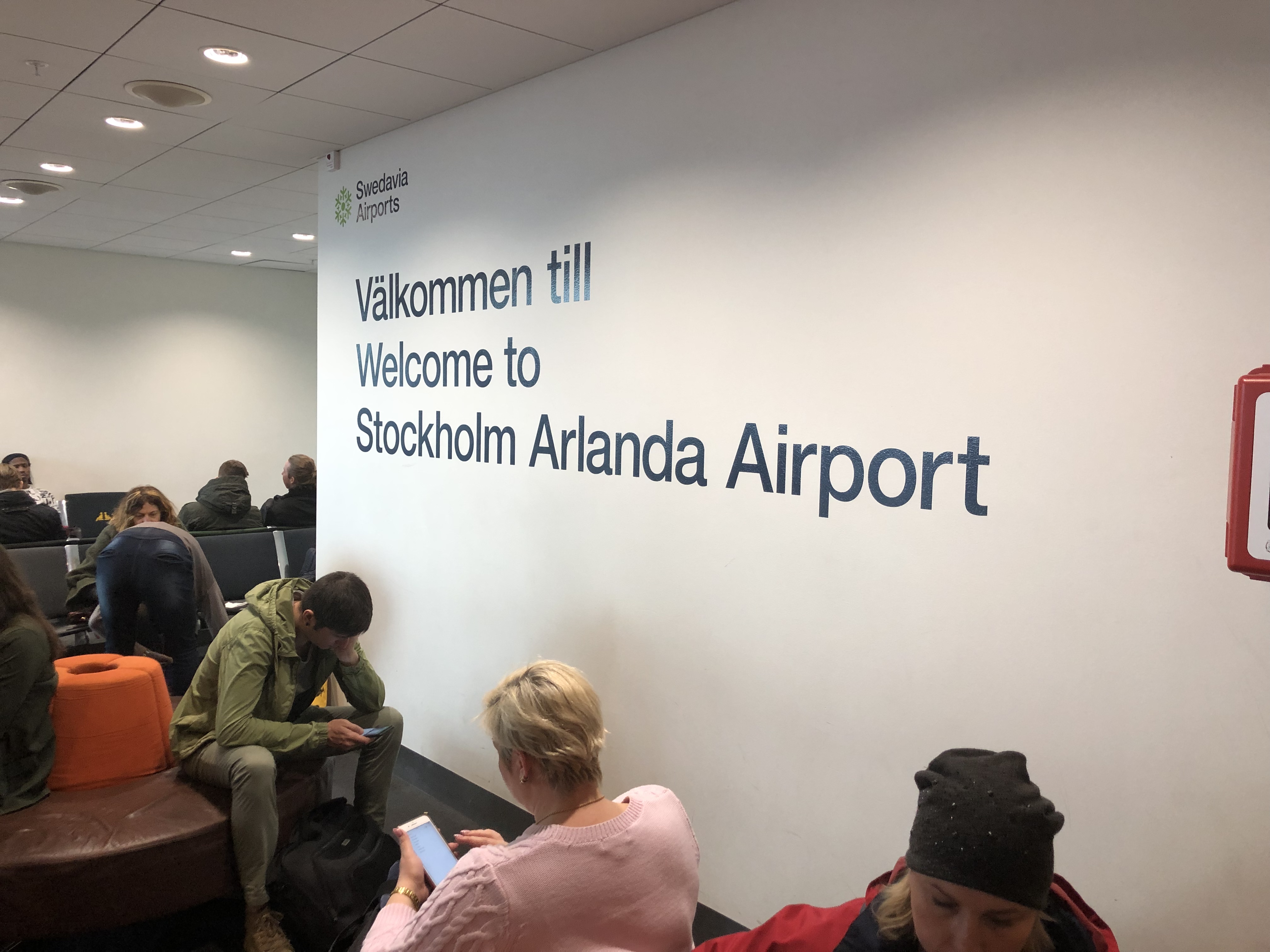 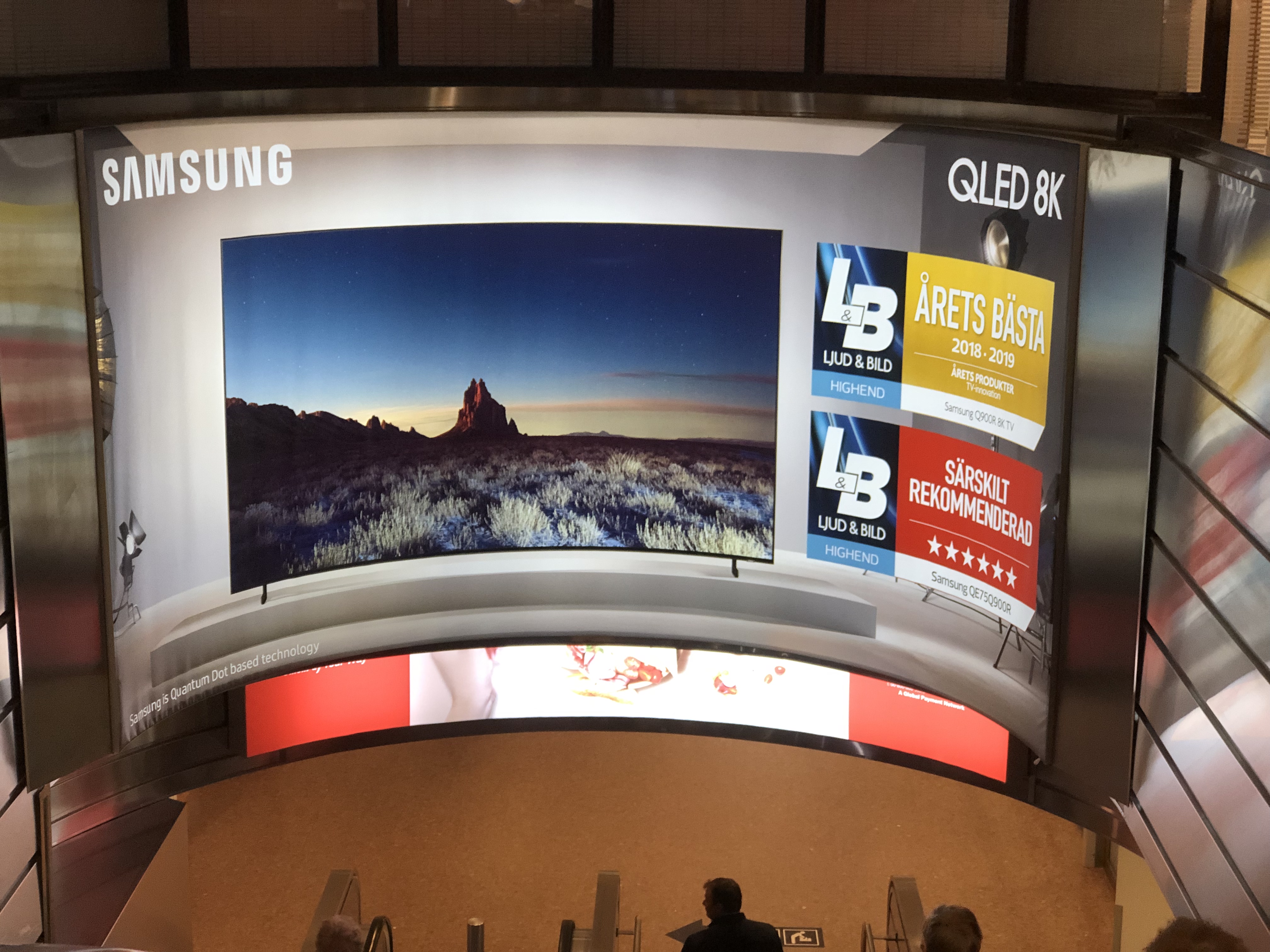 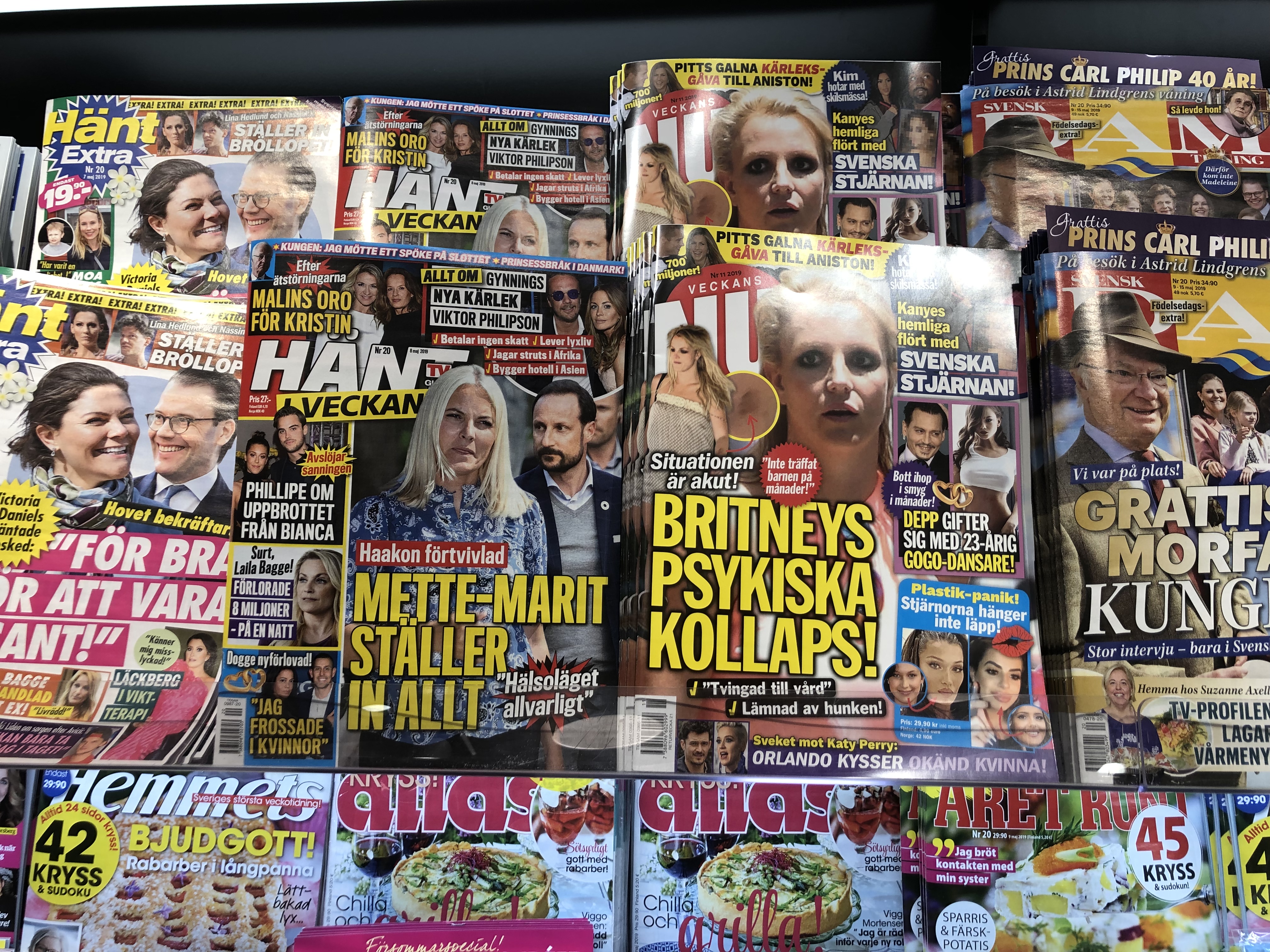