Three Sheets To The Wind 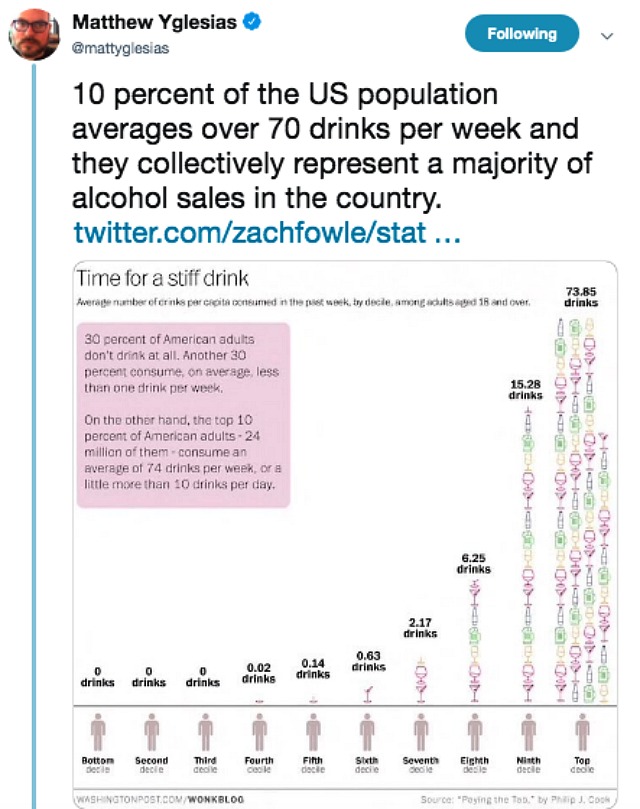