Too Old To Drive?

Fran Lebowitz to Bill Maher last night: “I hate to agree with Bernie Sanders, whom I cannot stand…”

Maher: “Not Bernie or Biden?”

Lebowitz: “And by the way, they’re both way too old to be President, okay?”

When the audience applauds in agreement, Maher turns and shouts “Shut the fuck up! That is such a prejudice!”

Lebowitz: “It’s common sense. Let me tell you something — these guys are too old to drive. All right?”

Lebowitz: “If you were their son or their daughter, you’d be plotting to take away their keys.”

Maher: “Maybe you’re plotting to be decrepit in your 70s, but I don’t plan on it.”

Lebowitz: “I think a president should be in [his/her] 50s. You’re physically fine and you know pretty much everything you’re going to know. After that you start to forget everything…it’s partly how you treat yourself, and it’s partly genetic.” 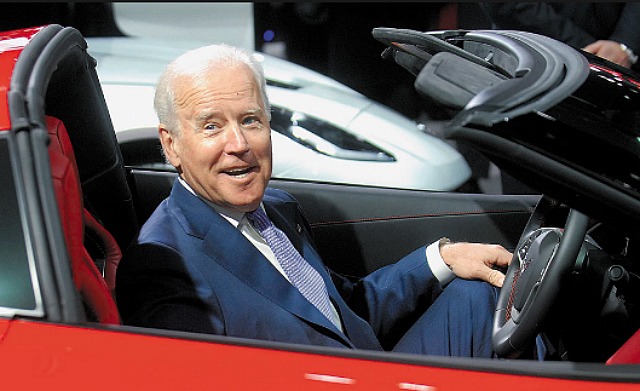 May 18, 2019by Jeffrey Wells31 Comments
« Previous post
Proof of Endurance
Next post »
Gently Into That Good Night