Let’s say you’re a successful 34-year-old screenwriter in the grip of certain self-destructive behavior patterns. Behavior that not only hurts others, but requires immediate psychiatric attention. Obviously.

Let’s also imagine that this psychological malady has resulted in charges of cruel and abusive behavior from at least eight women.

Let’s further suppose that the screenwriter in question has an interest in continuing to work and thrive in the business. So he can pay his mortgage, afford a car, start a savings account, travel, take his pets to a vet when needed…stuff like that. Let’s presume all this.

What kind of manic looney-tune nutjob doesn’t say to himself, “Let’s see…I’ve been acting like a seriously abusive asshole with women and sooner or later I’m going to have to pay the piper, especially given the current social-political climate out there. So…I don’t know but maybe I should think about possibly getting help, maybe seek treatment for my alleged cyclothymia affliction, issue apologies, commit myself to some kind of 24-hour care facility….something that might allow for a slightly better future than if I just wait for the hammer to come down, which it will sooner or later?”

There’s a phrase I’ve been hearing since I was three or four years old. The phrase is “actions have consequences.” It’s amazing how some people develop an idea that they can somehow duck this. 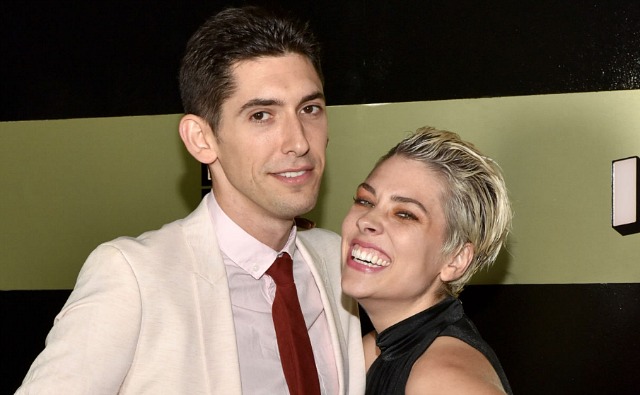 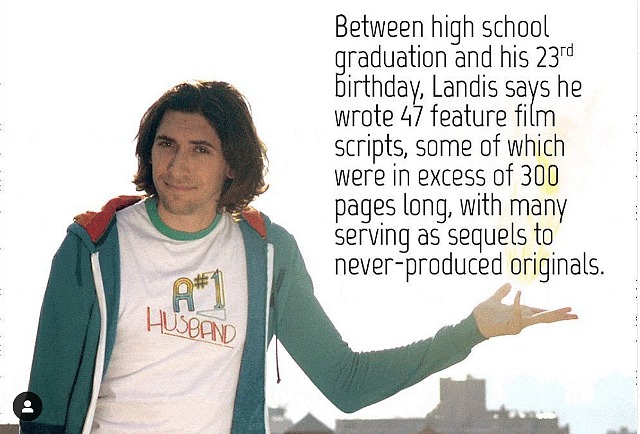