During the final episode of season #2 of The Sopranos, Tony (James Gandolfini) tells his sister Janice (Aida Turturro) that they were both emotionally scarred by their mother Livia (Nancy Marchand). One of her most malignant traits, Tony says, was her inability to experience joy. The psychoanalytic term is anhedonia, which of course was the original title of Woody Allen‘s Annie Hall.

The other day somebody called me a Livia-like grump, and that I’m always scowling and complaining and whatnot.

My stock response is to remind people of a riff I wrote five years ago, and reposted in ’17. It was called “Like, Want, Need.” 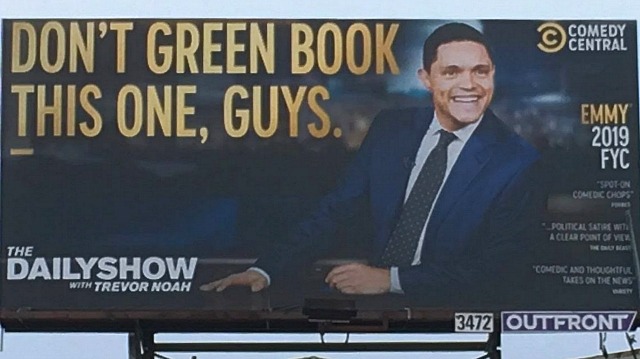 “I’ll tell you what I want,” I began. “I want to walk around New York City at a fairly vigorous clip. I want to love and support my wife Tatyana and my sons every way I can. I want to sail into the mystic. I want to stay in touch with everyone and offer as much offer affection, trust, intellectual engagement and friendship as I reasonably can. I want to live forever. I want good health, and to me that also means good spiritual health. I want to keep most of my hair and never grow breasts or a pot belly. I want Japanese or South Korean-level wifi wherever I go. I want to read and know everything. I want to bask in love, family, friendship and the purring of my cats until the end of time.

“I also want several pairs of slim ass-hugging jeans, and I want to be clean shaven. I want well-made shoes, preferably Italian suede or Bruno Magli or John Varvatos. I want to keep all my Blurays forever. I want color, aromas, travel. I want challenging hiking trails in high Swiss places. I know it’s not possible, but I’d prefer to always be in the company of slender people. I want to zoom around on my Majesty and use the Mini Cooper only when it rains or when I need to buy a lot of groceries. I want mobility and adaptability and the smell of great humming, rumbling cities. I want European-style subways, buses, trains, rental cars. I want a long Norman Lloyd-type life, and I insist that my mental faculties stay electric and crackling forever.” And so on and so forth.

You can say these are the words of a hopeless sourpuss, but they’re not. You can say I’m being dishonest or otherwise covering up, but I’m not. I’m no Livia and no Woody. Life is nothing without joy, and joy is nothing unless you embrace it…unless you jump into the pool with your clothes on.

Just a few months ago I was levitating with rapture by way of deep-rooted satisfaction. I’m talking about the award-season failure of A Star Is Born, and how it took torpedo after torpedo and finally went down and sank in the quicksand like a dying wildebeest, and in so doing negated that smug Kris Tapley assertion once and for all…that whole rejection, that whole failure-to-launch thing was, for me, pretty close to wonderful. It almost brought tears to my eyes…seriously.

I was equally delighted by the simultaneous defeat of the anti-Green Book wokester brigade. I literally squealed with delight when Julia Roberts announced that Peter Farrelly‘s film has won the Best Picture Oscar, in part because I knew that the thousands of haters (Mark Harris, Manohla Dargis, the Indiewire gang) were seething and hissing and punching their refrigerator doors at that very moment. Their sputtering rage was my happiness.

You know that Bob Dylan line about “goodness [hiding] behind its gates”? Well, the gates opened on 2.24.19. 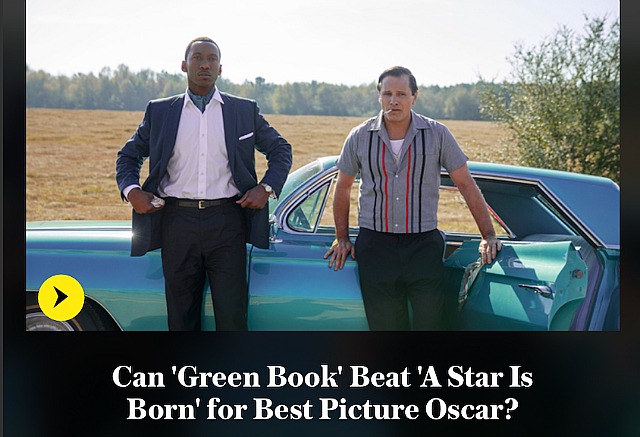