Another Stake In The Heart

Three and a half years ago the catastrophic demise of the legendary Ziegfeld theatre was announced, and now comes Michael Fleming’s Deadline report that the uptown Paris theatre (58th Street near Fifth, right next to Bergdorf Goodman) will shutter in late July or August.

Obviously depressing, deflating, food for despair. The closing of another hallowed theatrical landmark — a move that will further diminish the character, personality and soul of midtown Manhattan.

Since opening in 1948 the mere existence of the Paris, a comfortable, well-maintained, mid-sized arthouse smack dab in the heart of one of the most flush, culture-rich areas of NYC and directly in the shadow of the historic Plaza hotel, was a statement by Manhattan itself — “This theatre never shows crap, and we’re immensely proud of this as well as thankful…only the best or at least the most interesting films of the moment…and so we, the Manhattan coolios, are delighted and honored that the Paris has such a great location, because it reminds passersby what a great and necessary thing it is to support and celebrate first-rate cinema.”

I’m really sick about this. I’ve been attending occasional premieres at the Paris since ’79 or thereabouts. My mother and I went to see Alain Resnais‘ Mon Oncle d’Amerique there in ’80. I attended a Green Book premiere there last November, and a very cool premiere for Lone Scherfig‘s An Education in the fall of ’09. 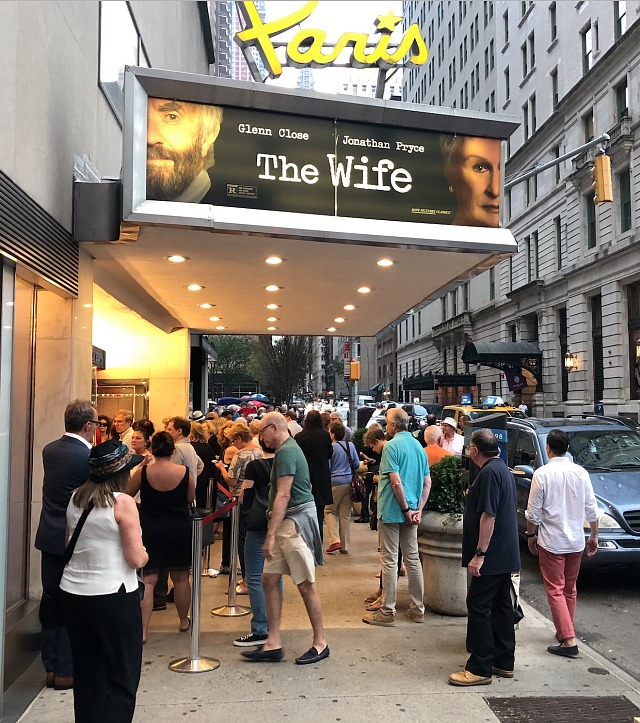 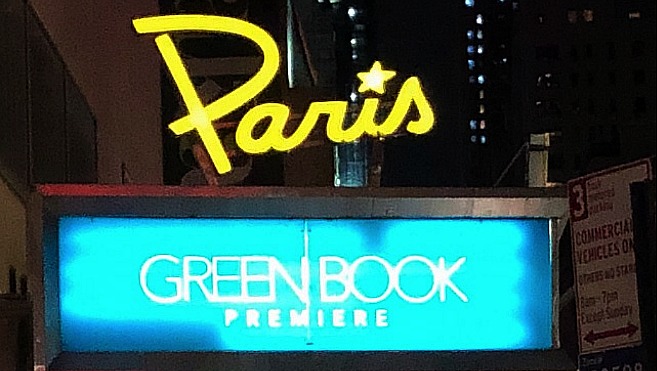 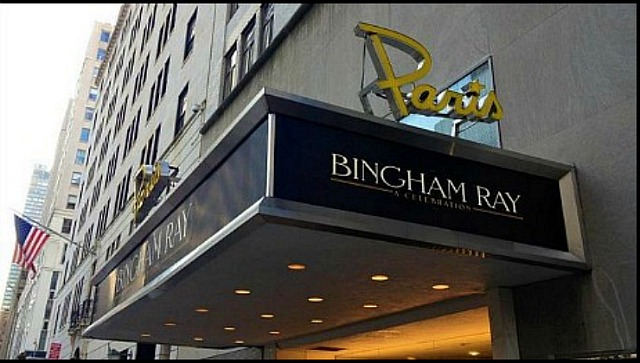