So the winners of last night’s Democrat debate were Sen. Elizabeth Warren (at least during the first half) and Julian Castro. Except Castro hasn’t a prayer of joining the elite fraternity of five.

Right now that fraternity is composed of “Typewriter” Joe Biden, Bernie Sanders (who will almost certainly go after Biden tonight for being a softball, middle-of-the-roader — a symbol of business-as-usual-before-Trump), Warren, Pete Buttigieg (who needs to put the cop-shooting thing to bed by saying “no bodycam, no badge” and slug Biden with a Muhammad Ali jab or two) and Kamala Harris. The rest are just spinning their wheels and wasting everyone’s time, and they know it.

Bernie needs to drop out and stop spoiling things for Warren. He knows he can’t beat Trump (although he might have if he’d run against him in ’16), and that he’s just mucking things up at this point. He’s a kind of ballsy neo-socialist hero, but at the same time a stubborn old goat.

The only candidate who’s really got that X-factor thing — that weird Colonel Kilgore light or special halo around his head — is Mayor Pete.

If JFK had never lived when he did and was suddenly here and running for President at age 42 (born in ’77), he would kick the living shit out of Typewriter Joe and everyone else for that matter. But of course he’s not. 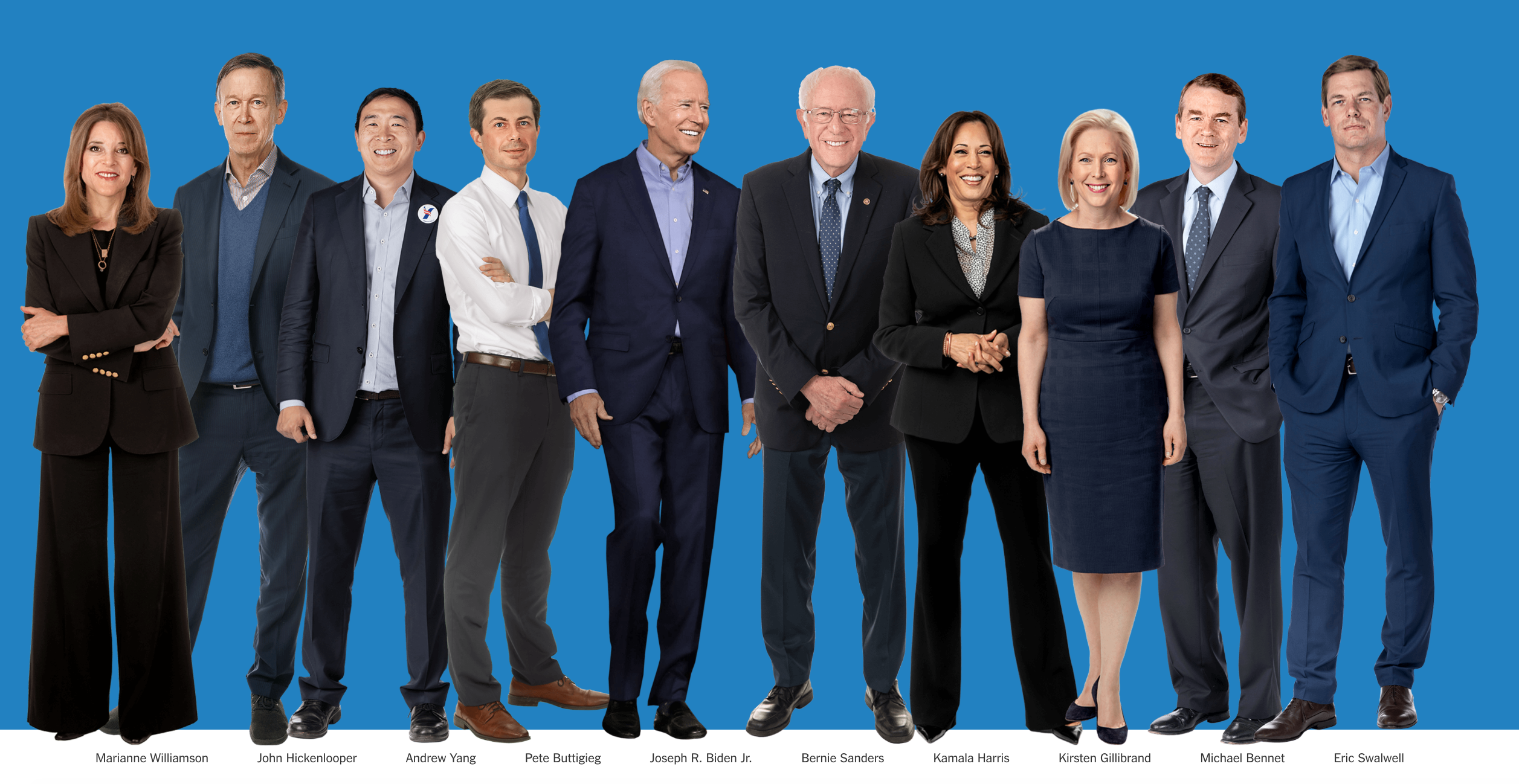