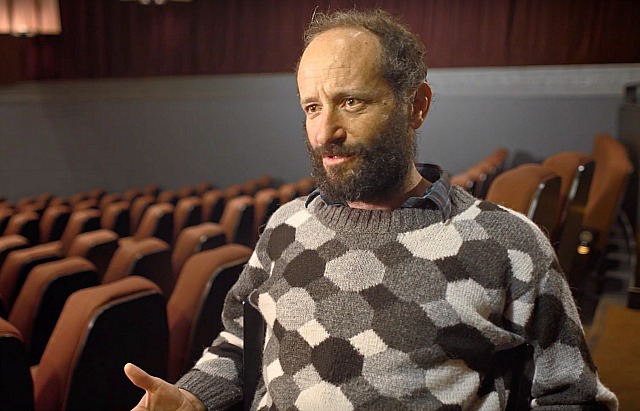 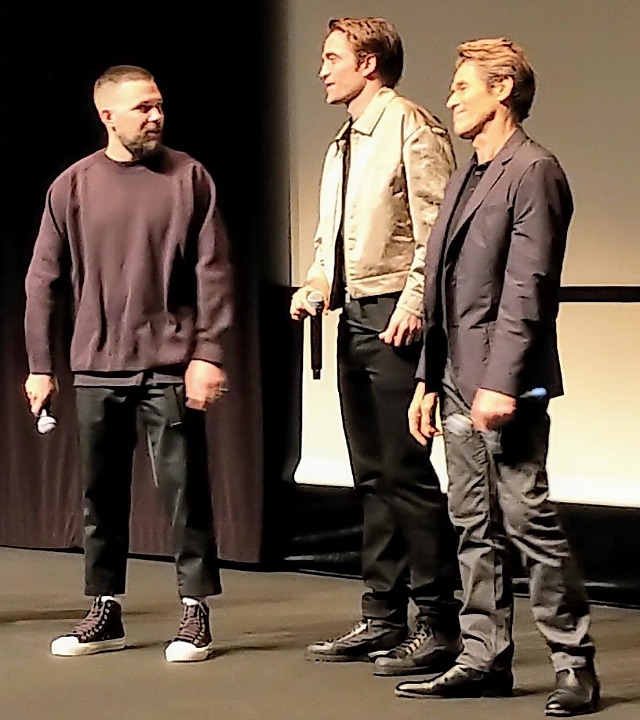 June 19, 2019by Jeffrey Wells34 Comments
« Previous post
Another Stake In The Heart
Next post »
Tales of Palm Beaming