Today I began watching Ava Duvernay‘s When They See Us (Netflix), a four-part dramatization of the Central Park jogger case, or more precisely the racist hysteria and grotesque injustice that the case triggered.

I’ve only seen two episodes, but I know a highly realistic, absorbing, triple-A effort when I see one — well written, believably acted and generally humming with honesty, authenticity and the application of high craft.

I can’t say it’s Duvernay’s best narrative feature so far, but it probably is. I decided not to see A Wrinkle To Time (everyone said it was an absolute nightmare) but When They See Us is more complex and highly charged than 2012’s Middle of Nowhere (which I’m a big fan of), and more even-steven and less weighted than the five-year-old Selma (which I was okay with as far as it went)

In line with Ken and Sarah Burns‘ The Central Park Five, Duvernay’s focus is on the wrongful railroading, conviction and imprisonment of five young black dudes — Anton McCray, Kevin Richardson, Raymond Santana, Kharey Wise and Yusef Salaam — over the assault and rape of stockbroker Trisha Meili in a northern region of Manhattan’s Central Park on 4.19.89. 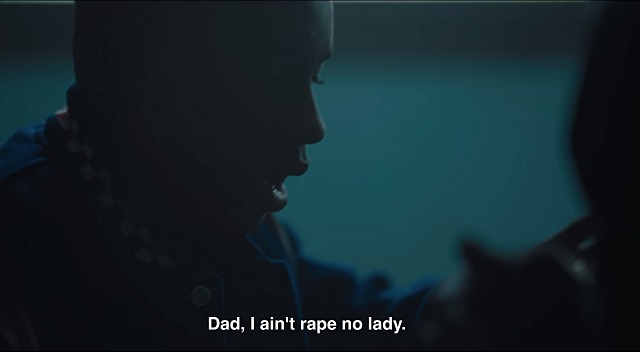 The five defendants didn’t help their situation by offering coerced, wholly imaginary confessions to NYPD detectives. Nor did it help that earlier that evening they were part of a “wilding” gang that had harassed random victims. The bottom line is that the the cops, the Manhattan district attorney’s office, Donald Trump and especially the press all succumbed to varying forms of racist shorthand and unwarranted presumptions.

Despite a lack of hard evidence (the DNA collected at the crime scene didn’t match any of the suspects, and indicated that it had come from a single assailant), questionable testimony and the fact that all five were innocent, they were nonetheless found guilty and went to jail for several years.

After the actual culprit confessed, the five defendants’ convictions were vacated by New York Supreme Court Justice Charles J. Tejada on 12.19.02. The five sued New York City; they were finally awarded $41 million in 2014.

Two years ago I theorized that Duvernay’s film would be facing two major issues, story-wise. As it turns out only one of these remain, at least in my head.

Problem #1: The teens who were unjustly prosecuted and imprisoned put their necks in a noose when they stupidly confessed to the crime during police interrogation. They were coerced, yes, but with the assent of parents and/or guardians. Their apparent motive in confessing was that they were tired and wanted to go home. How do you dramatize this without the audience saying “what the fuck is wrong with these guys…have they ever heard of ‘you can hassle me all you want but I didn’t do it’ or, better yet, ‘I’m not saying anything until I talk to an attorney’?”

Duvernay shows that the five were interrogated half to death and to the point of absolute frenzy and exhaustion by city detectives. I was still having a hard time understanding how they could have been persuaded to invent fake testimony against each other, but I have a better idea now of how intense and punishing the atmosphere was.

Problem #2: Trisha Meili’s decision to jog in the vicinity of 102nd street on a dark road inside the park around 10:30 pm was \flat-out insane. Nobody of any gender or size with a vestige of common sense should’ve jogged in Central Park after dusk back then (and especially in the late ’80s when racial relations were volatile and Manhattan ‘was a completely schizophrenic and divided city’), much less above 96th street. Everybody knows you don’t tempt fate like that. Any kid who’s read Grimm Fairy Tales knows that wolves lurk in the forest at night.

Duvernay basically agrees with this viewpoint, and conveys it by having Manhattan district attorney sex-crimes chief Linda Fairstein (Felicity Huffman) look around the crime scene and say “what the fuck was she doing here?” 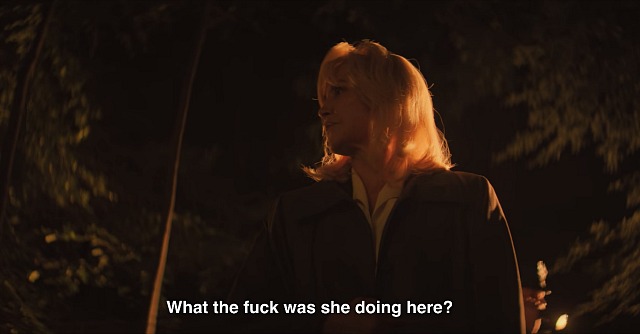 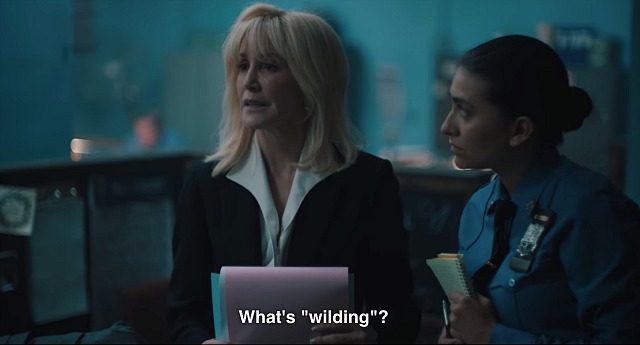 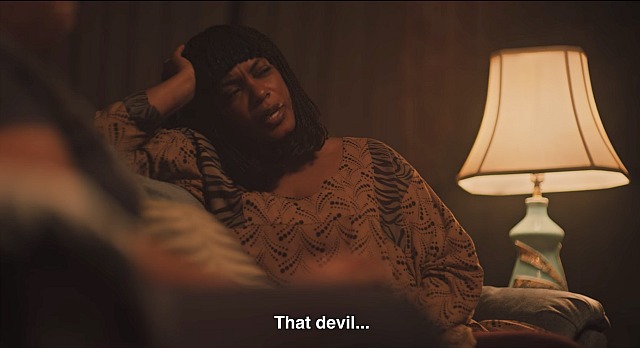 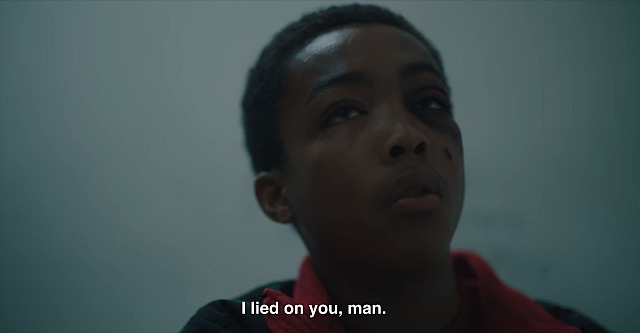 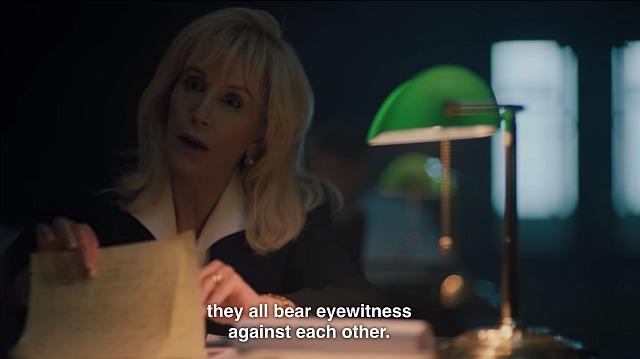