“And NYC in the late ’70s? Wow. Punk rock. Soho artist colony downtown exploding. Studio 54 burning down the house. Cocaine and quaaludes. Massive waves of hot Euro immigration. New fabulous restaurant on every corner. Plus serious street crime — watch your back everywhere at night. A fantastic jungle coming back to life. That was 1978. So this looks good. Maybe.” 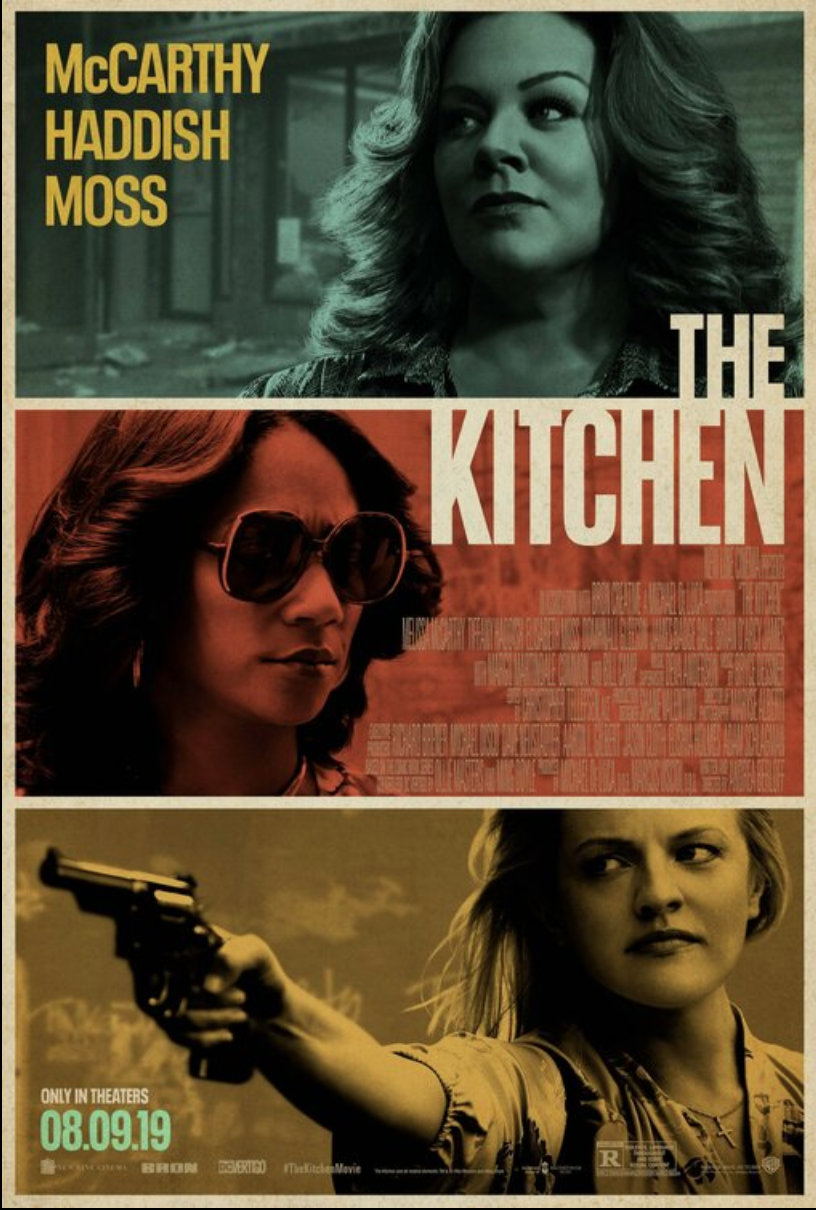