One of the complaints about Robert Wise‘s West Side Story (’61) was that here and there the Upper West Side slums of Manhattan looked too lush and pretty. Wise cleaned up the milieu, painting the tenement alleys bright red and de-rusting the fire escapes, and Daniel Fapp‘s cinematography, following Wise’s lead, made it seem as if much of the film was happening on a Hollywood back lot.

Director Steven Spielberg and dp Janusz Kaminski are clearly looking to lean the other way on their new version of West Side Story (Disney/Fox, 12.18.20). Or, if you will, Kaminski is delivering the same desaturated, vaguely milky colors that have become his trademark in a majority of the films he’s shot for Spielberg over the last quarter-century.

Kaminski did the same thing to the Washington Post newsroom in The Post — he grayed and grimmed it up, certainly compared to the newsroom captured by dp Gordon Willis in All The President’s Men.

Misheard HE lyric: “With a click, with a shock, phono jingo dorro knock…” 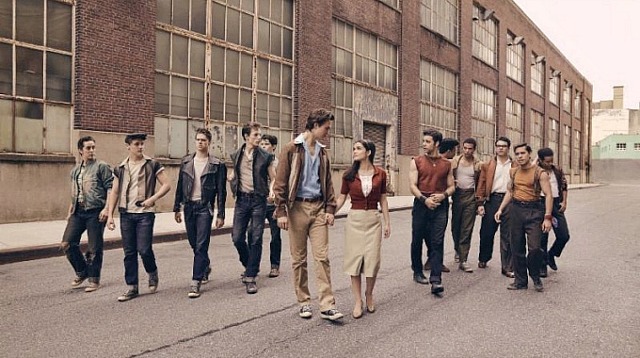 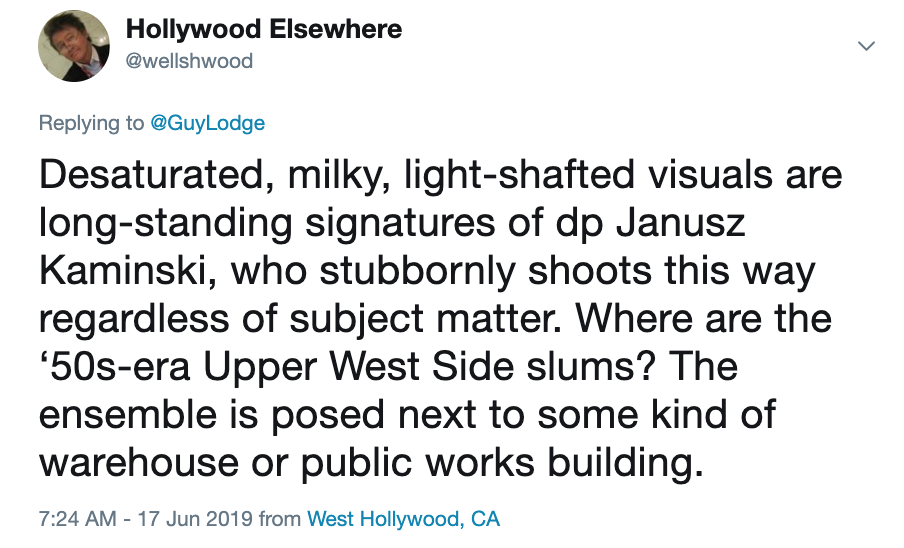 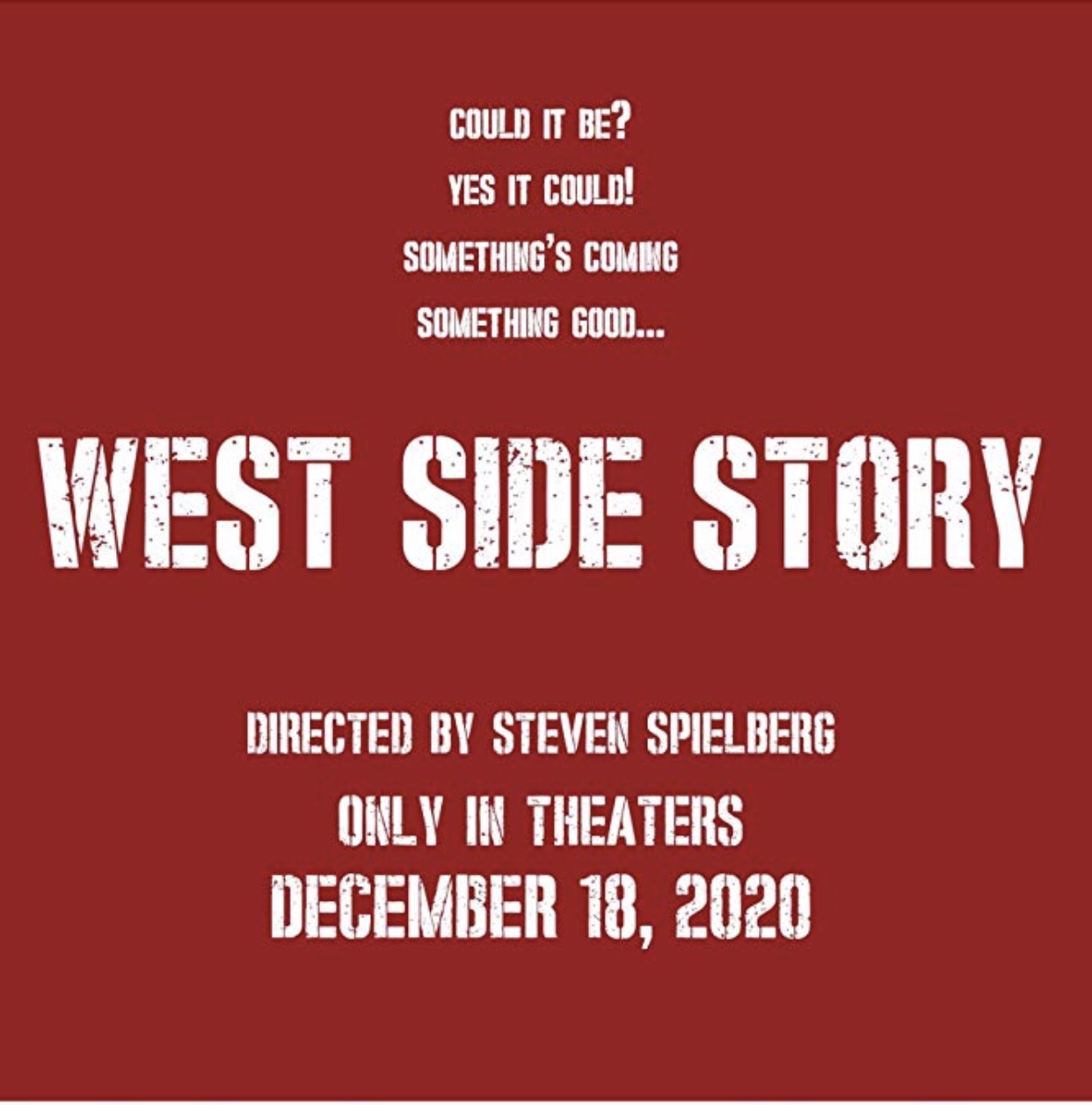