Nobody Will Buy This

Notice a certain resemblance between Lucas Hedges and director-writer dad Peter? And between Tatyana Antropova and her son Gleb? Outside of Hollywood movies and casting circles this kind of thing is fairly common. Parents actually resemble their kids and vice versa.

In the case of red-haired kids at least one parent will be a red-head also. (Not always but 95% of the time.) If a mother has big, beautiful, roundish eyes, there’s a decent likelihood that her son or daughter will have the same. I know that’s not the way things happen in Hollywood, but in the real world they do. Really.

I don’t know the last time I saw a more unlikely family pairing than Michelle Pfeiffer and Lucas Hedges, who will play mother and son in French Exit, a dark comedy that Azazel Jacobs will direct from a script by Patrick deWitt (The Sisters Brothers). Look at how absurdly different they are; they don’t even look like cousins.

Did anyone think that Hedges even vaguely resembled Julia Roberts in Ben Is Back? She was supposed to be his mom…please. 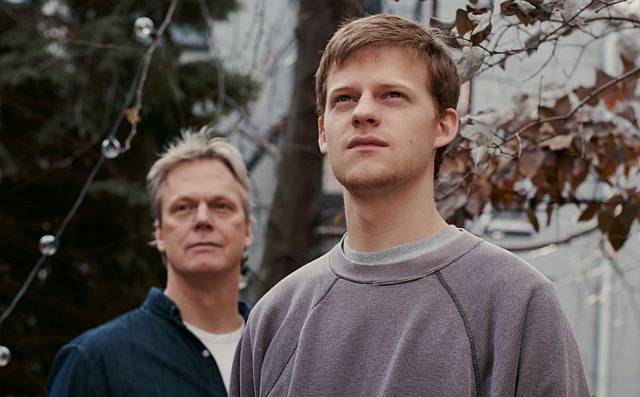 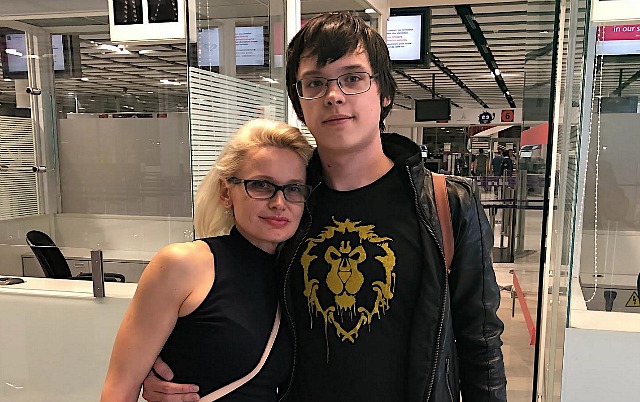 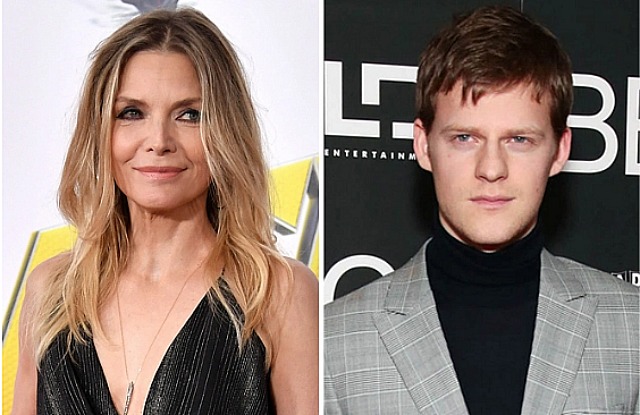