Four and 1/3 years ago Criterion released a digitally restored Bluray (1080p but sourced from a 4K scan) of Nicolas Roeg‘s Don’t Look Now. It was approved by the late director Nicolas Roeg (who died last November) and featured an uncompressed monaural soundtrack. By the digital standards of 2015, it was the finest, richest rendering of this spooky classic ever seen.

But it’s not good enough any more! Because on 7.29 Studio Canal will issue a brand new 4K restoration of Roeg’s film on an actual 4K UHD disc. It’ll be part of a 4-disc Collector’s Edition with both a UHD and Bluray version, plus a Bluray bonus disc with brand-new extras “and the original haunting Pino Donnagio CD soundtrack.”

Boilerplate: StudioCanal tecchies “went back to the original camera negative which was scanned at 4K resolution in 16bit and created the following: 4K DCP, UHD version and a new HD version which were produced with the same high technological standards as today’s biggest international film releases. The restoration and new UHD version was colour-graded and approved in London by the BAFTA Award-winning cinematographer, Anthony B Richmond.” 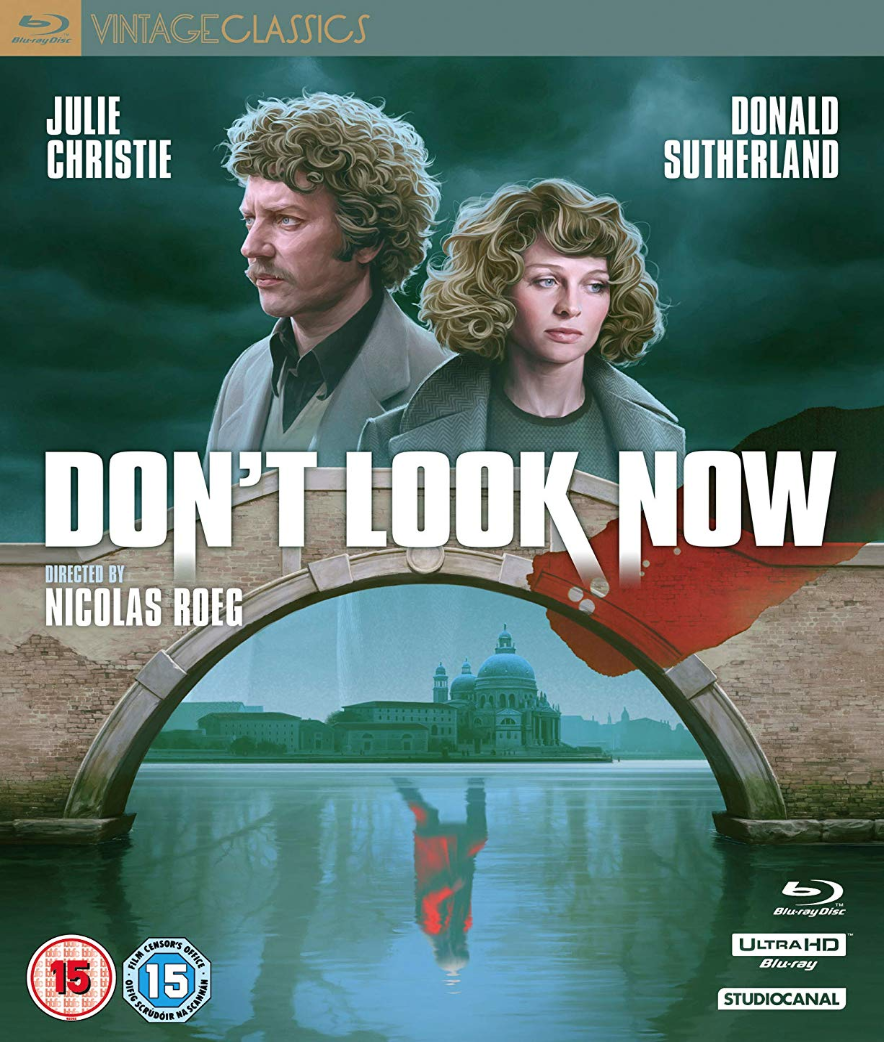 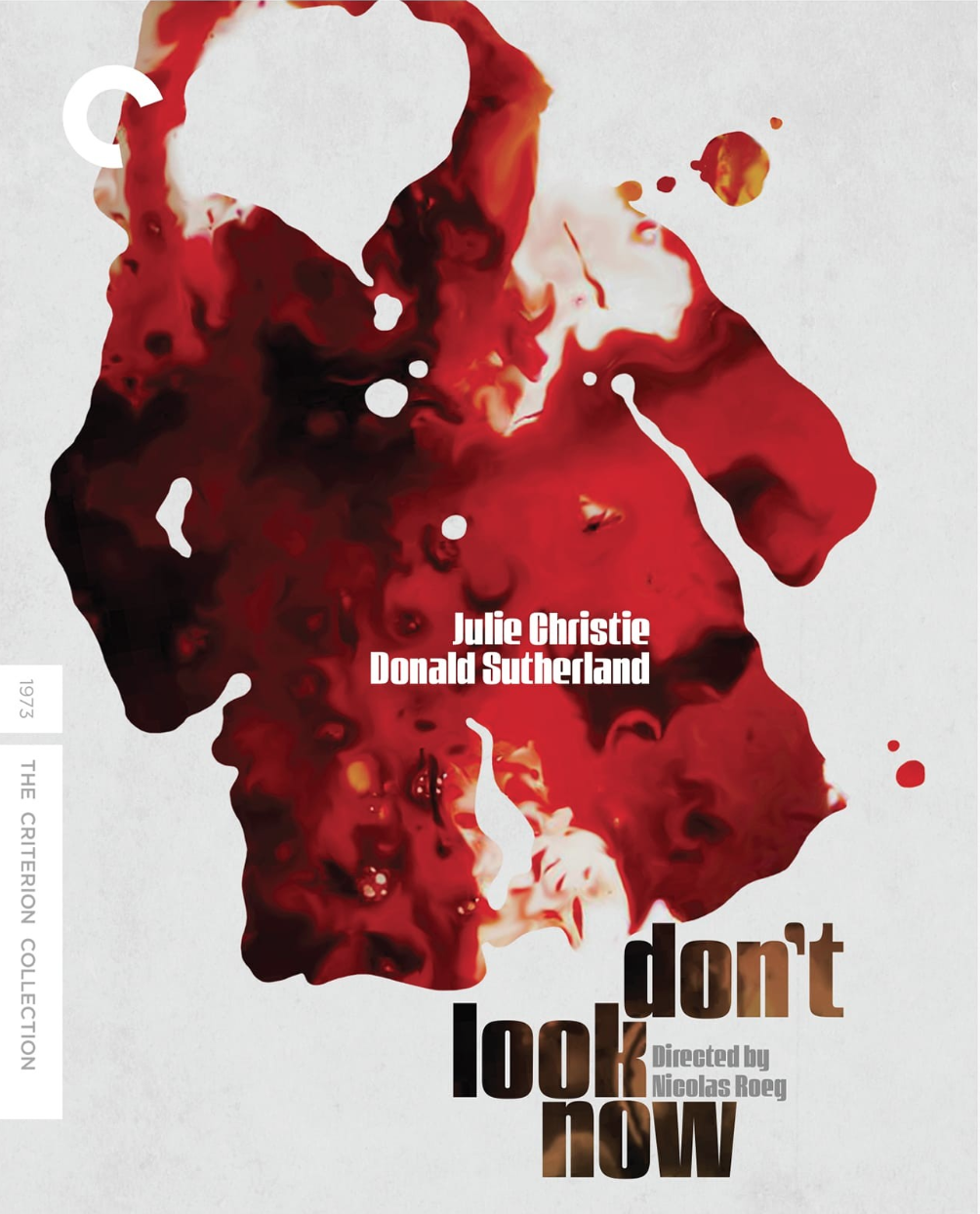