I’ve been coming to Paris for decades, but until today I’d never visited the Last Tango in Paris apartment building in Passy with that musty-looking apartment that Marlon Brando and Maria Schneider had their anonymous encounters in.

In the film the address is 1 rue Jules Verne, but in actuality it’s located at 1 rue de l’Alboni. On top of which the bar/tabac where Schneider goes to call her mother on a pay phone is right across the walkway and down one flight.

The fact that I could sense a very faint residual after-vibe was entirely due to my own fevered imagination, but nonetheless this is the place where it all happened. Only Vittorio Storaro lives on. 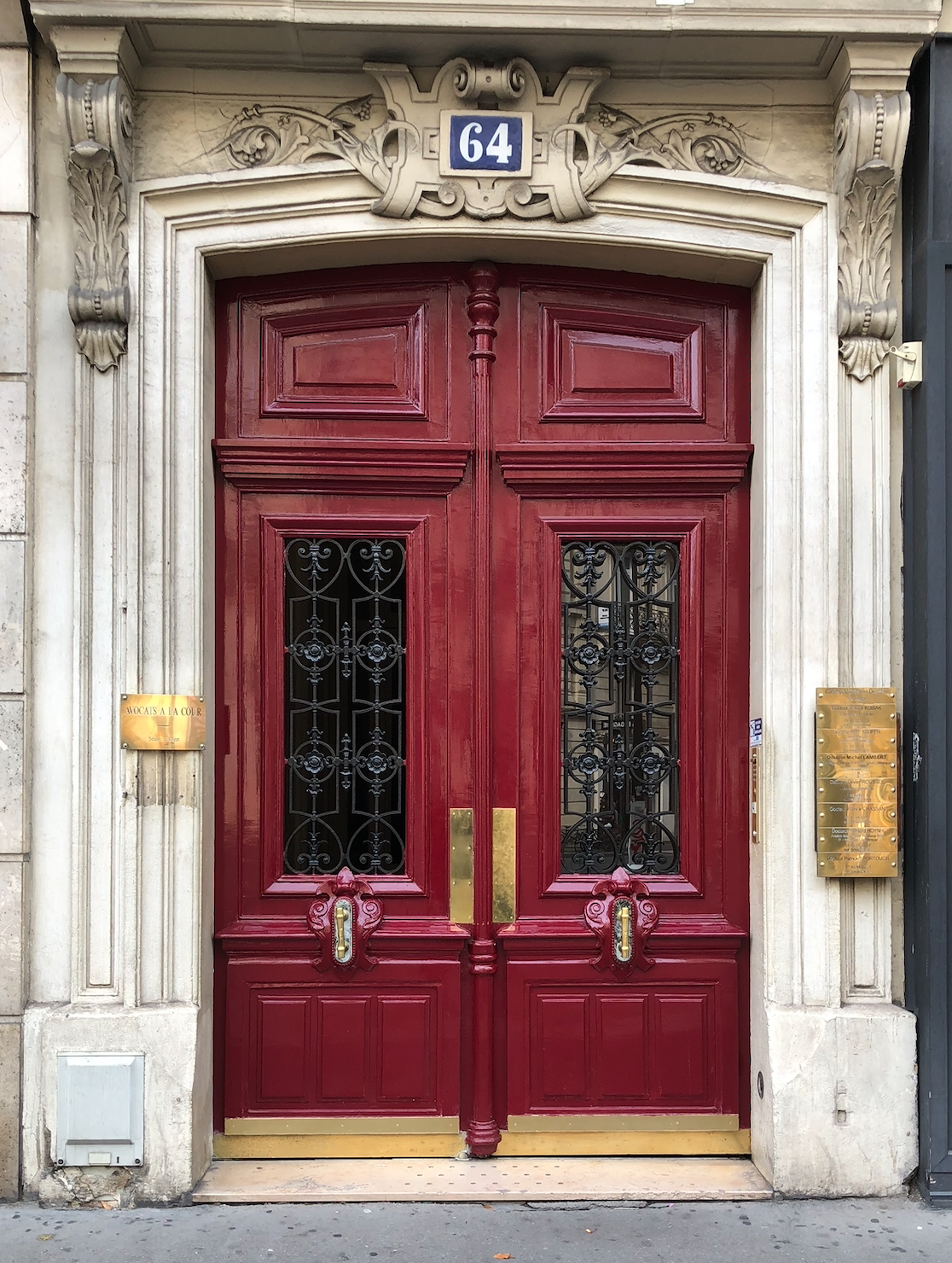 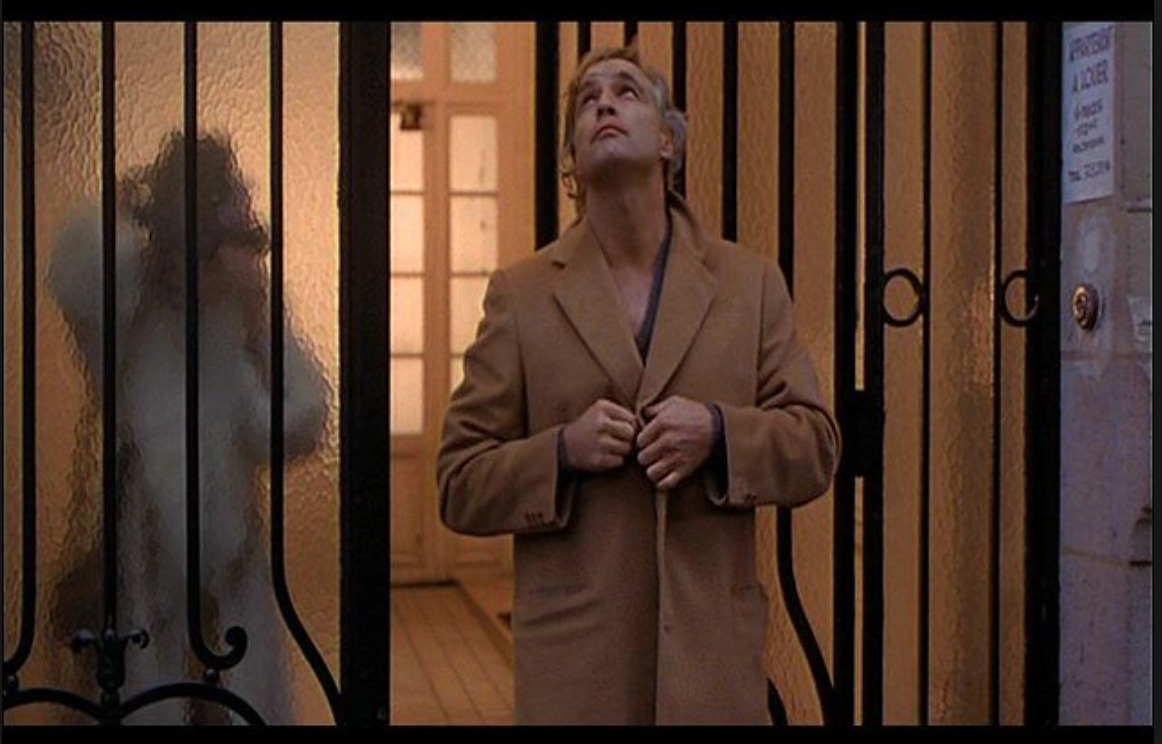 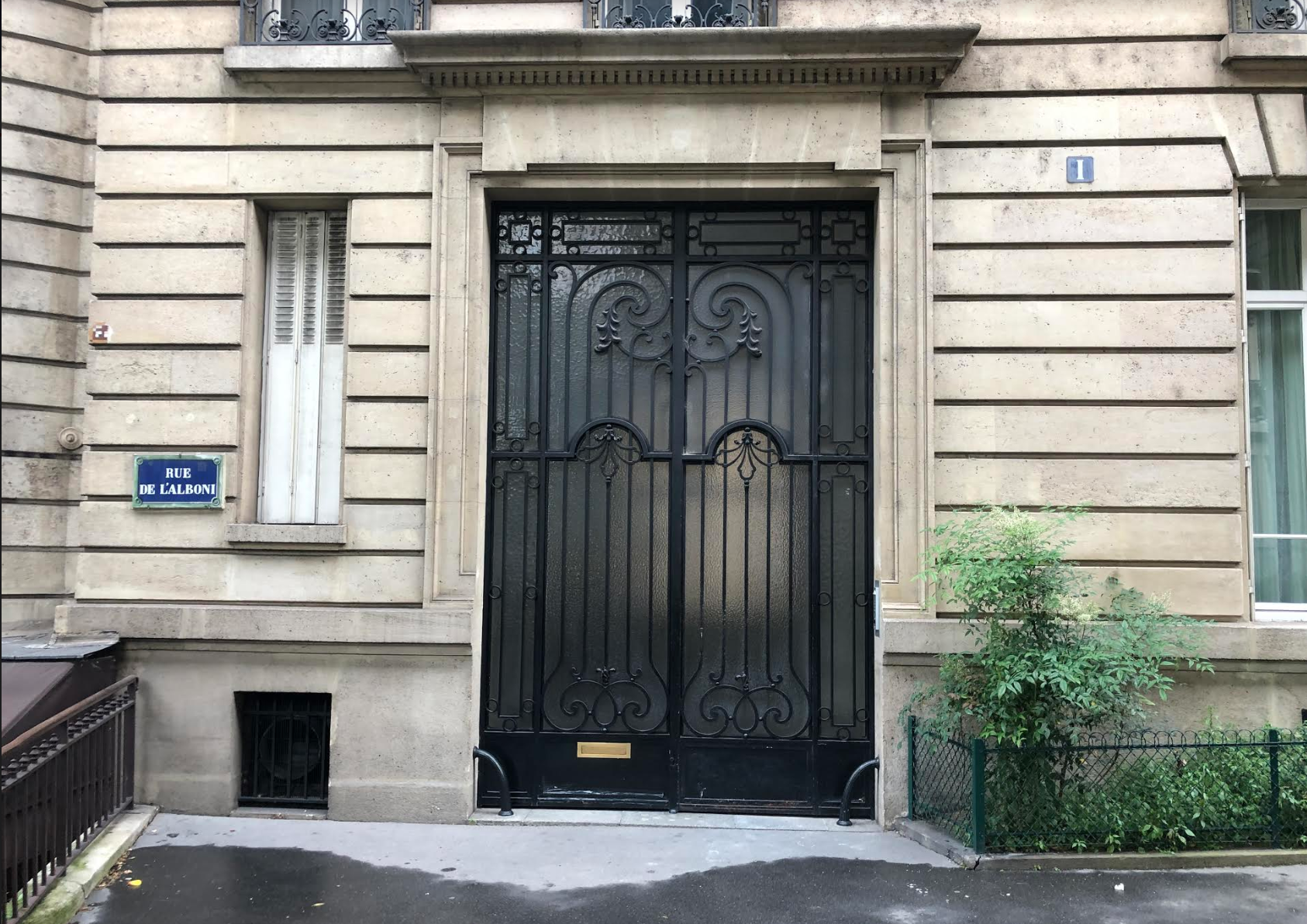