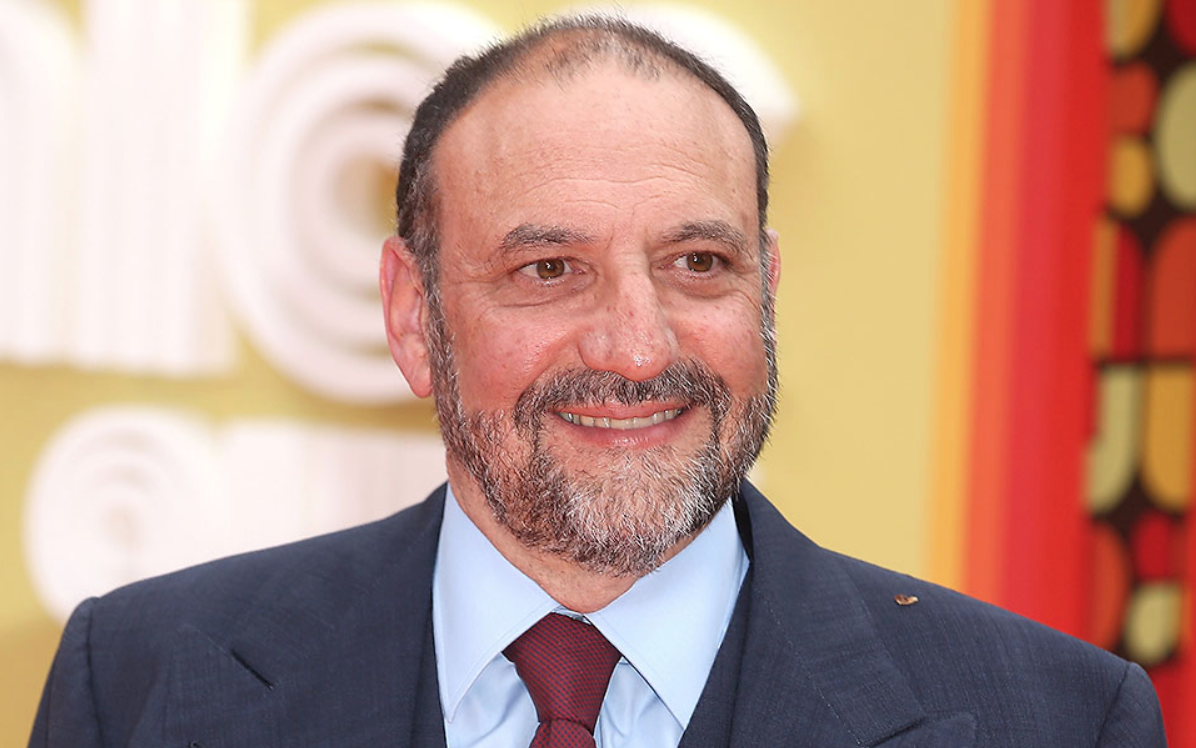 According to The Hollywood Reporter‘s Borys Kit, the big-spending Silver (owner and renovator of Auldbrass, a South Carolina plantation estate built by Frank Lloyd Wright, as well as a former owner of the Wright-designed Storer House as well as a Wright-designed 1941 Lincoln Continental) more or less torpedoed himself by blowing too much dough while failing to produce enough hit films.

“It is unclear whether Silver was fired or left on his own accord,” Kit reports.

“Silver rose to prominence in the era of the non-writing movie producer, a time when he and peers like Jerry Bruckheimer could command $2.5 million plus a cut of first-dollar gross on a studio film. Warner Bros. was a home to him, advancing him money when he needed it and assigning him big-budget features to develop and produce. As he rose in prominence, Silver purchased homes in Brentwood, Malibu and South Carolina, as well as an art collection he once valued at $17 million, courtside Lakers seats and the architecturally significant Venice Post Office property near the ocean in Venice Beach.”

I was chummy with Silver for a couple of years in the early ’90s — late ’92 through ’94. Then relations chilled. Too complex to recite here. Silver has a legendary temper. He was the real-life model for Saul Rubinek‘s Lee Donowitz character in True Romance. It’s also been said that Silver was a partial model for Tom Cruise‘s Les Grossman in Tropic Thunder.

Posted on 4.26.07: “The late Dan Cracchiolo, the hot shot get-around who worked as Joel Silver‘s top guy in the mid to late ’90s and a little beyond, once told me about a conversation he and Silver had about the size of the craniums of big movie stars. He said that Silver told him, ‘Dan, all big stars have really big heads.’ Physically, he meant.”

Form “Heal Thyself,” posted on 11.17.16: “You may not find this fact in film-history books, but 1987 was a seminal year for the tarnished moral and ethical authority of the proverbial investigator and law enforcer (i.e., the loosely-allied private dick and big-city cop) in Hollywood films. For this was the year in which they both succumbed to the forces of darkness and crazy-hood.

“Shane Black, Richard Donner and Joel Silver‘s Lethal Weapon introduced the then-radical idea of a cop who was screwier and possibly more dangerous than the criminals he was chasing. ’87 was also the year when Alan Parker‘s Angel Heart told the tale of a wise-guy shamus who turned out to be the very same grisly murderer he’d been looking to find all through the film.

“Before these two movies cops and private eyes were thought to be more or less safe — corrupted and flawed to varying degrees (like Treat Williams‘ narcotics cop in Prince of the City) but still vaguely decent, semi-trustworthy, on ‘our side’, exuding a recognizable sense of morality. These two films changed all that.”

The Hollywood Reporter‘s Kim Masters wrote a tough-focus profile of Silver in 2015, titled “The Epic Saga of Joel Silver: Money Struggles, Feuds and Another Second Chance.”