This political cartoon, posted yesterday by Michael de Adder, is an instant stone classic. On Facebook Rod Lurie asked if it was “fair”. Political cartoons are rarely “fair”, but the best (like this one) convey core truths — i.e., how things actually are or what we believe them to be. We all understand that Trump’s southern-border immigration policy is to keep out or otherwise strongly discourage, partly through the imposing of harsh and heartless measures upon children of would-be immigrants. There’s no ambiguity about that. De Adder’s illustration doesn’t lie. 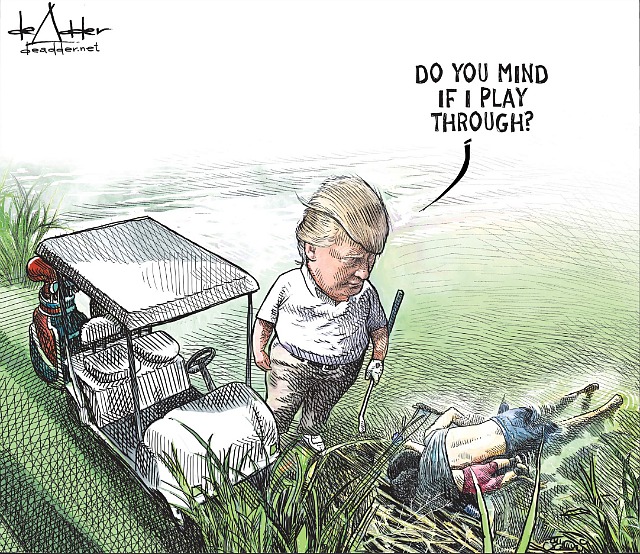 Boilerplate: “Like many, Canadian artist Michael de Adder was saddened and appalled by the images of El Salvadoran migrants Oscar Alberto Martínez and his 23-month-old daughter, Angie Valeria, drowned on the bank of the Rio Grande river. So de Adder created a political cartoon to capture the way he felt about the tragedy and the reaction from President Donald Trump and his administration to the plight of migrants seeking a better life.

“Martínez arrived along with his wife, daughter and a brother at a migrant camp, hoping for an appointment to petition for political asylum in the United States. The family spent two months waiting in temperatures that reached 113 degrees before they decided to try to cross the border. They first tried to enter at the international bridge, but were told the office was closed and to come back another day so they turned to the river.

“Martínez and his daughter made it to the Texas side of the border, but when he returned to the river to help his wife cross, the little girl jumped into the water after her father. The current overwhelmed the two and they drowned clinging to each other while Martínez’s wife and Angie mother watched, unable to help.” 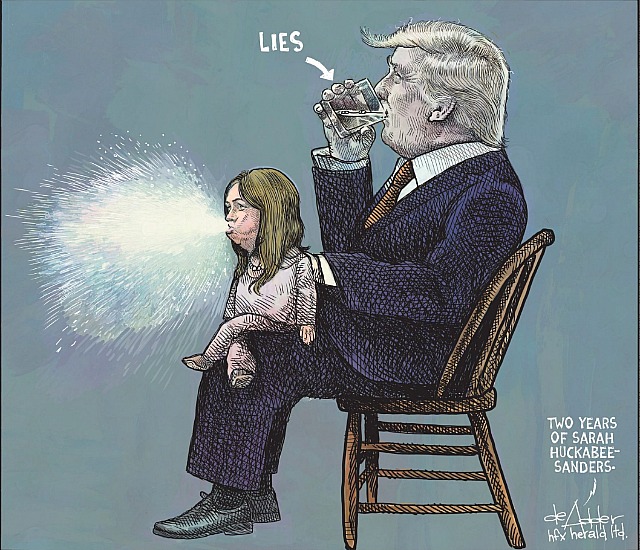 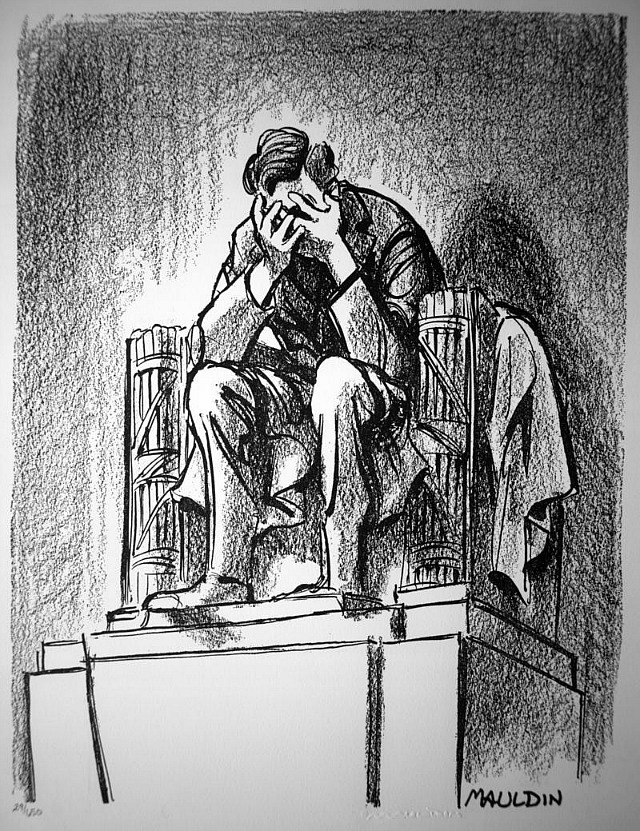 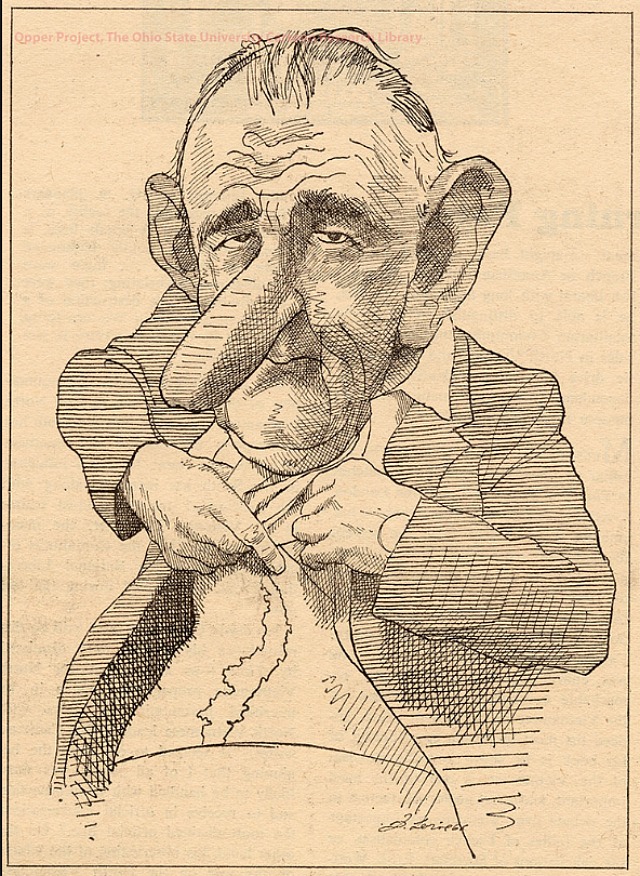