Yesterday YouTube announced a decision to specifically prohibit hate-agenda videos, or those “alleging that a group is superior in order to justify discrimination, segregation or exclusion based on qualities like age, gender, race, caste, religion, sexual orientation or veteran status,” per a statement posted here.

This sounds like the right way to go except — except! — when it comes to removing Leni Riefenstahl‘s Triumph of the Will (’35), a rhetorically abhorrent but nonetheless masterful piece of political propaganda.

Will is subject to removal because it “promotes or glorifies Nazi ideology, which is inherently discriminatory,” the YouTube statement declared. Indiewire‘s Eric Kohn has reported that a full-length Triumph was removed from YouTube last night. But there are still several clips from the film currently viewable.

The problem is that the cinematography and editing of Triumph of the Will have long been regarded as brilliant in and of themselves. On a purely visual level the film is widely acknowledged as a seminal influencer of generations of filmmakers. Some critics claimed that Will seemed to have influenced the final resistance-assembly scene in Star Wars when Han, Luke and Chewy are awarded medals by Princess Leia. And don’t forget that 1984-ish Apple ad.

There isn’t a cinematographer or director who won’t acknowledge that Triumph of the Will is a major cinematic milestone.

Obviously it can be watched via other platforms. I own a high-quality Bluray that Robert Harris restored in 2015. But what YouTube has done feels slippery-slopey.

There is a difference between garden-variety hate-mongering and important cinematic history.

If you take Triumph of the Will down from YouTube then in a certain way the Nazi Nuremberg rally of 1934 “didn’t happen”, and once you do that elsewhere how different would it be, really, to remove any and all visual records of the Holocaust? Because once you’ve done that in all formats then the murder of six million Jews “didn’t happen” either. The sword cuts both ways. 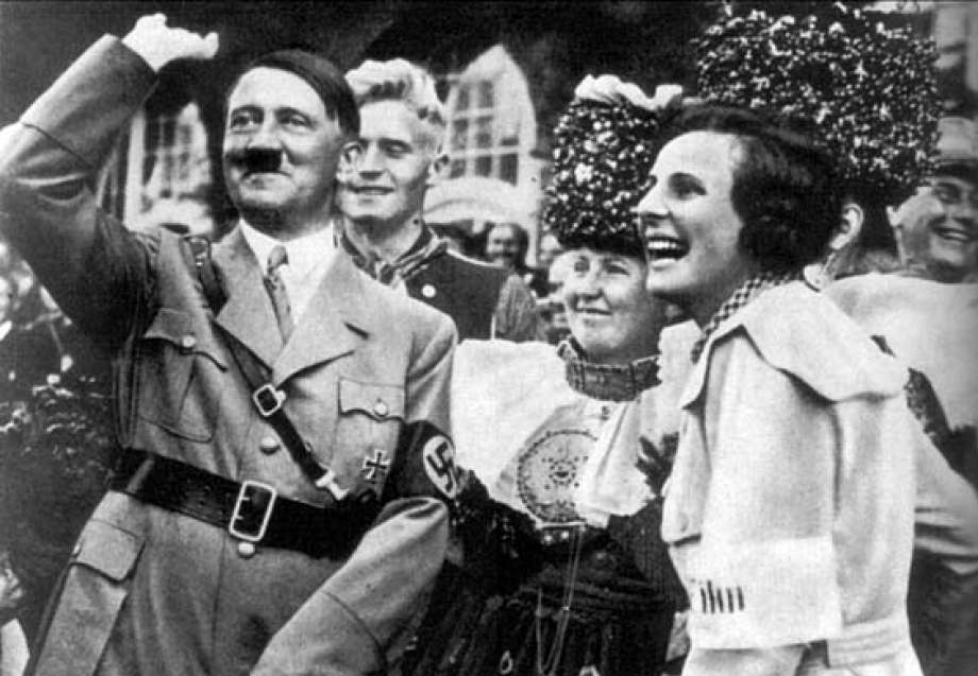 June 6, 2019by Jeffrey Wells29 Comments
« Previous post
Why Do I Weep?
Next post »
Awesome Enhancements on Both Ends