“The progressives are the modern Puritans. The Massachusetts Bay Colony is alive and well on the Potomac and Twitter. They eviscerate their natural allies for not being pure enough, [but] the politics of purism makes people stupid. And nasty.

“My father stayed up all night the night Truman was elected because he was so excited. I would like to stay up ’til dawn the night a Democrat wins next year because I’m so excited to see the moment when the despicable Donald Trump lumbers into a Ma rine helicopter and flies away for good.

“But Democrats are making that dream ever more distant because they are using their time knifing one another and those who want to be on their side instead of playing it smart.

“The recipe for emotional satisfaction on the part of the progressive left is not a recipe for removing Trump from the White House.” — from Maureen Dowd‘s “Spare Me The Purity Racket,” N.Y. Times, 7.27.19. 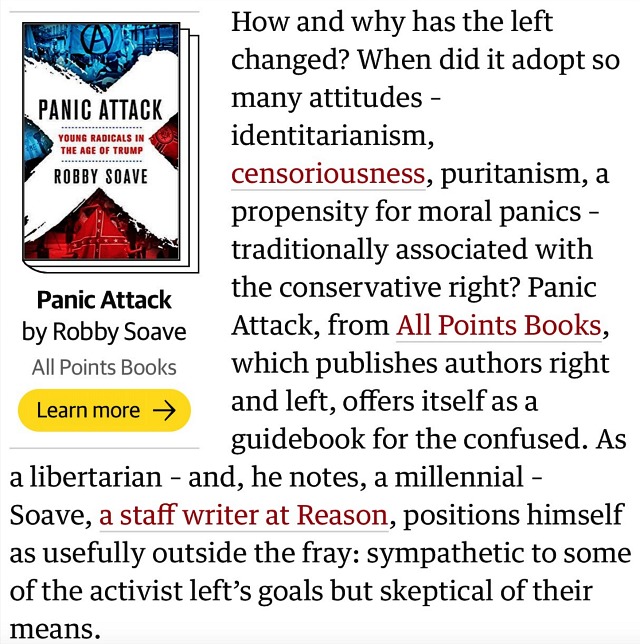 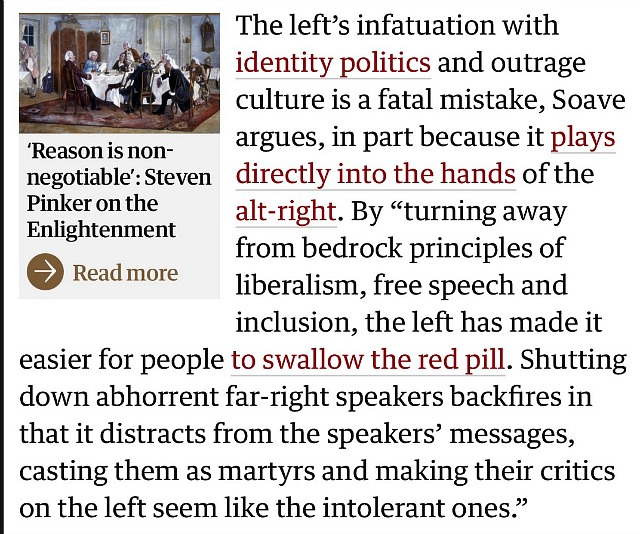 July 28, 2019by Jeffrey Wells35 Comments
« Previous post
Either You Get It, Or You Don’t
Next post »
Scorsese Finally Satisfied With “Irishman” De-Aging