One of the ways that rock stars and movie stars reside in the same general orbit is that they have a solemn responsibility to not suddenly look “older” in any kind of “wait a minute, what happened?” head-turning way. It’s part of the basic contract. They can gradually and gracefully age but no sudden hair loss. That’s an easily maintainable thing. They have to do a better job of coping with the ravages of time than Average Joes, and that means no weird hair dyes or expanding neck wattles.

Mick Jagger has always understood this. Cary Grant set the standard 60 years ago when he played a Madison Avenue ad man at age 54 while looking 45 or even a tad younger. A year earlier Orson Welles defined the other side of the scale by playing Det. Hank Quinlan in Touch of Evil when he was only 42 years old, and yet looking like a dessicated wreck of at least 60 if not 65 years. This, trust me, was one of the reasons that North by Northwest made five times more dough than Touch of Evil. You can argue and put me down, but people prefer examples of defying the inevitable rather than submitting to it. 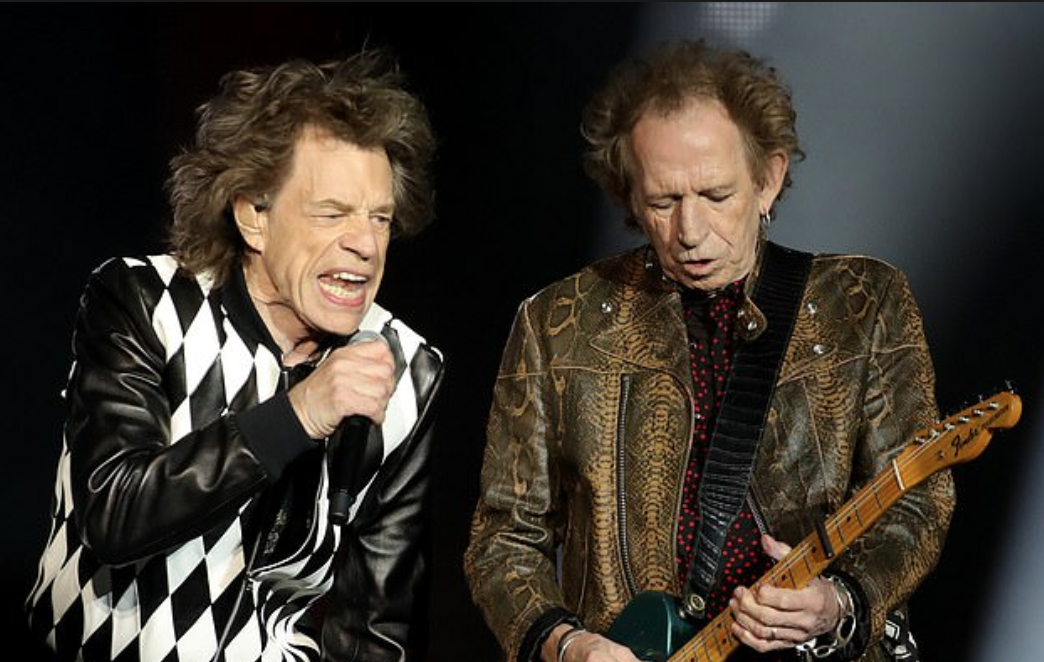