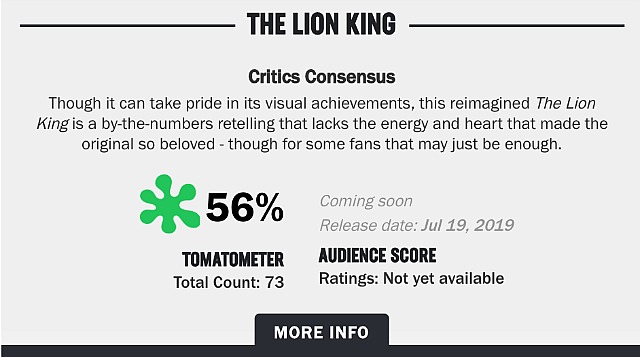 ** I usually watch predator killings after writing a difficult article. Writing is a very tense and strenuous process, and watching the YouTube murder channel cleans out my system on some psychological level. I haven’t really figured it out, but it’s somehow relaxing.