After exiting yesterday’s 5:30 pm show of Once Upon A Time in Hollywood at the Hollywood Arclight (theatre #13), I spotted a few dozen copies of a special promotional magazine lying on a table in the lobby. Obviously funded by Sony marketing and apparently edited by Quentin Tarantino, it’s a kind of mock fan magazine that sells the 1969 world of Leonardo DiCaprio‘s Rick Dalton. A friend informs that the publication “was on every seat at the Chinese premiere [last] Monday night, kinda QT’s tip-of-the-hat to the 60’s era when movie programs were a regular thing for event and roadshow films.” 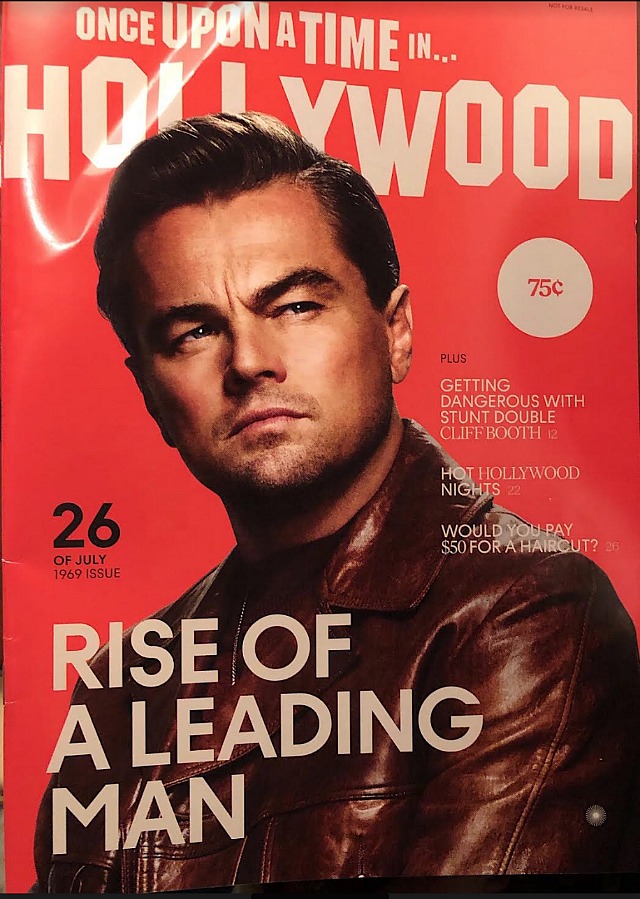 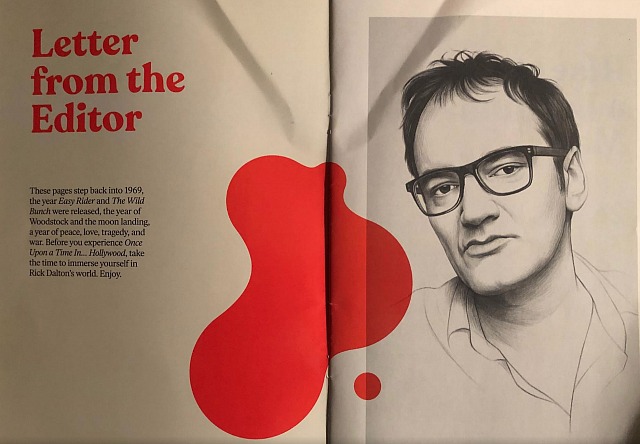 How did the room feel as I sat for my third viewing? The crowd was alert, interested and occasionally amused but but not exactly whipped into a lather. Until the finale, that is. They definitely liked that ending. Some in the crowd clapped as Quentin’s credit appeared. And everyone stuck around for the black-and-white Rick Dalton Red Apple cigarettes ad during the closing credits. 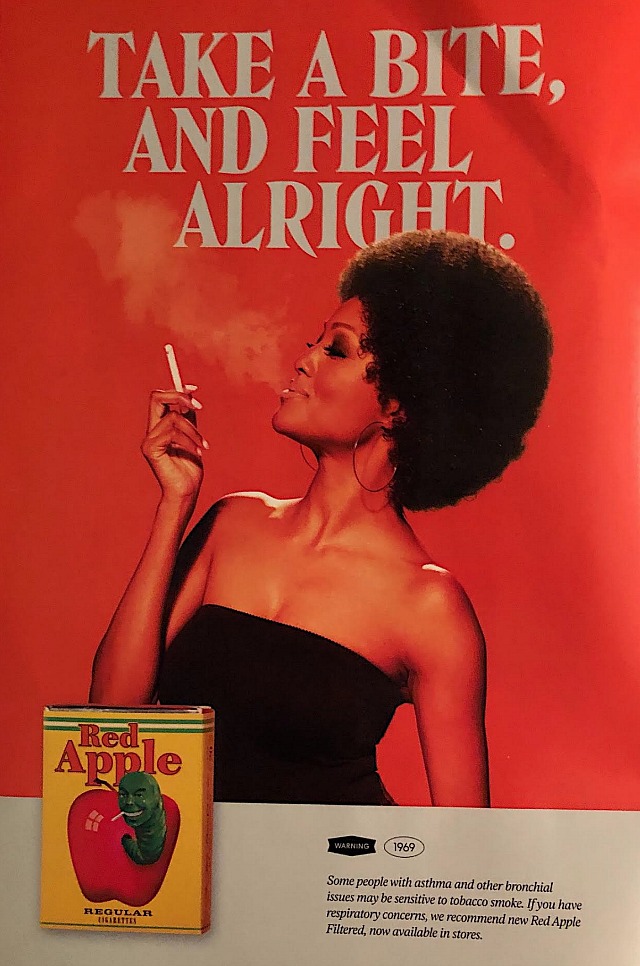 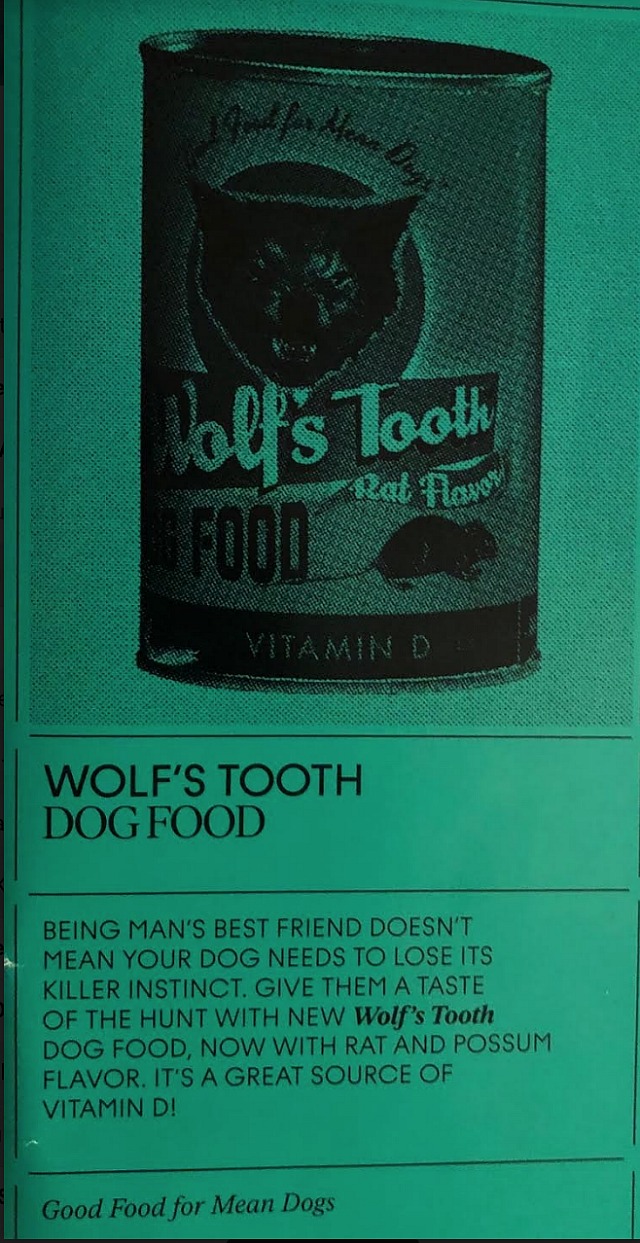 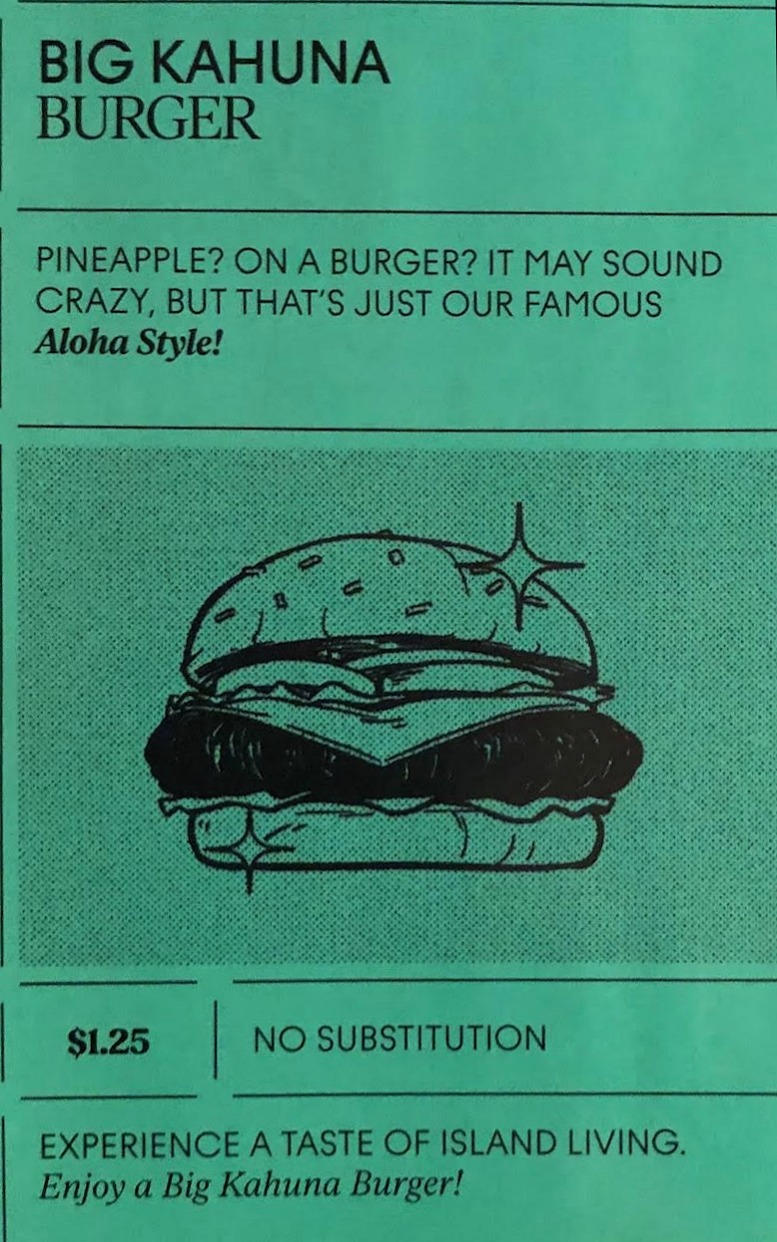