I was moderately excited by those Tribeca Film Festival reviews of Francis Coppola‘s Apocalypse Now: Final Cut. They appeared after it screened at the Beacon Theatre on 4.28.19. I was especially aroused by opinions that the 4K remastering had to some degree improved and upticked Vittorio Storaro’s cinematography, and generally made it look richer or more vivid or something in that realm.

I saw the 182-minute Final Cut last night at the Playa Vista IMAX facility, and there was no question it was an absolutely first–rate rendering of an acknowledged classic. But it was no upgrade over what I saw in 70mm at the Ziegfeld in August of ‘79. It looked exactly the same as it did back then, which is fine as far as it goes. But the 4K upgrade effect (otherwise known in HE Land as a 4K “bump”) didn’t manifest. 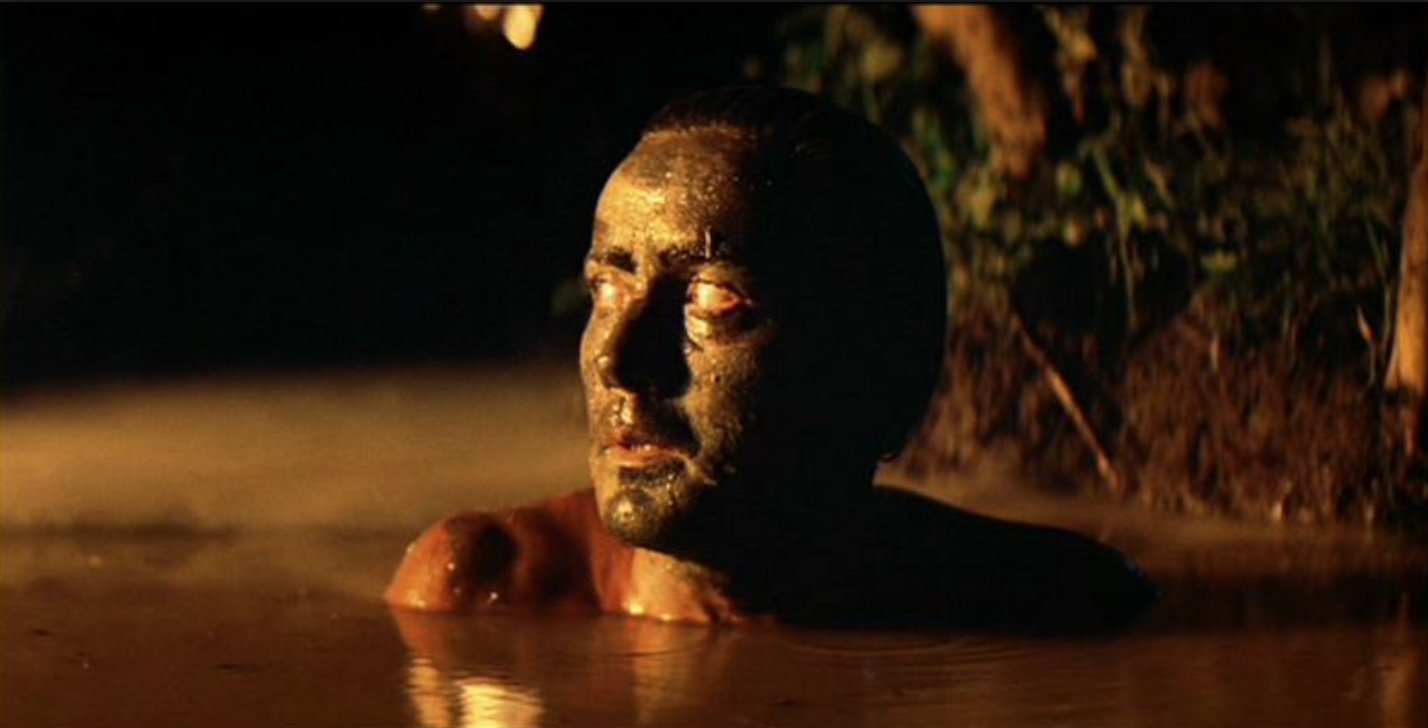 This isn’t any kind of problem, per se, as the film was magnificently shot to begin with. But last night’s presentation wasn’t, to my eyes, an “oh wow” thing. Maybe it’ll pop more when I watch the 4K disc at home. I’ve noticed this syndrome before — 4K HDR renderings can look more robust than a theatrical presentation.

I also have to state that the sound was markedly better — more distinct and impactful — at the Ziegfeld than it was last night. Here are four examples:

(1) During the opening sequence as the opening stanzas of “The End” are heard, I distinctly remember hearing an ultra-crisp rendering of John Densmore’s high-hat as it kept time with the beat of the song. I had listened to “The End” endlessly on headphones, but hearing it inside the Ziegfeld was a “whoa!” because Densmore’s high-hat had never before aurally LEAPT OUT — sitting in my seat at the Ziegfeld I knew I was hearing something new. But it didn’t leap out last night at the IMAX facility;

(2) There was a huge subwoofer rumble — something that came up from the floor and vibrated my ribs all to hell — inside the Ziegfeld when the patrol boat approached the post-battle havoc that had been created by Colonel Kilgore and his Air Cav troops. There was a distinct bassy rumble at the IMAX theatre when this moment arrived, but no super-bass vibration that matched the Ziegfeld effect;

(3) Martin Sheen’s narration was louder at the Ziegfeld — every vowel and syllable cut right into your eardrums. But last night he just sounded normal;

(4) It was quite the thing at the Ziegfeld when Wagner’s “Ride of the Valkyries” suddenly stopped as Coppola cut to the villagers and the Viet Cong, and we could only hear a faint hint of Wagner in the distance — that aural contrast effect was more striking at the Ziegfeld 40 years ago than it was last night.

Overall my impression was “looks and sounds fine but I wasn’t blown away.” But maybe the 4K disc will provide the enhancement I was expecting.

A friend who knows all about projection reminds that impressions of restored films are sometimes “venue dependent.” So it’s possible, I suppose, that the IMAX guys just didn’t present the film as they should have. Who knows? 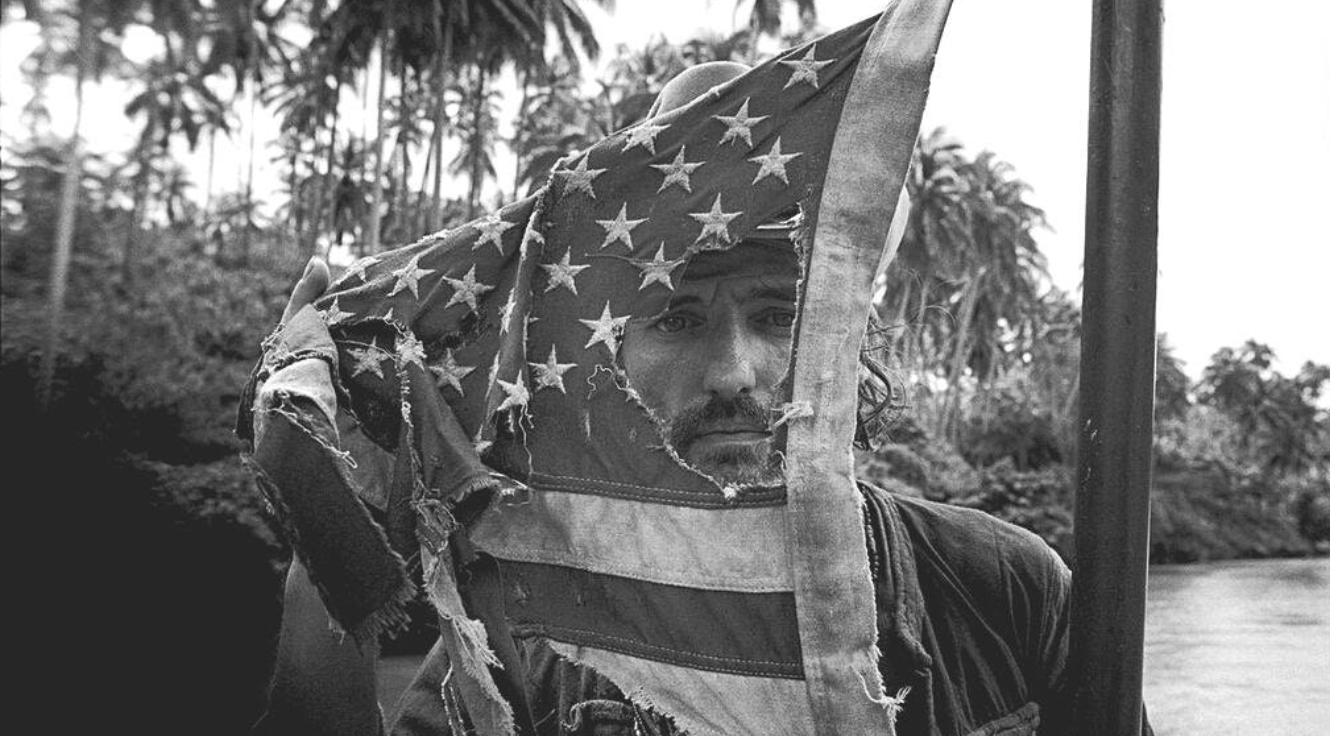