Tarantino on Dalton: “Burt Who?”

“And then all of a sudden, the leading men are these long, shaggy-haired androgynous types, so it’s like Michael Sarrazin, Peter Fonda, the young Michael Douglas, skinny androgynous…Arlo Guthrie is starring in movies, the hippie sons of famous people, and if Rick’s gonna get a part in a movie with them he’s probably gonna be the cop that’s busting them.”

Tarantino to EW: “Rick had a very successful NBC series called Bounty Law. It started [in] the ’58-’59 season and ended in the ’63-’64 season. It came out the same season as Steve McQueen came out with Wanted Dead or Alive, and they’re pretty much identical shows. McQueen on Wanted Dead or Alive played a slim, cocksure bounty hunter named Josh, and on Bounty Law Rick Dalton played a slim, cocksure bounty hunter named Jake. And they were both equally popular on television for the time and the fan magazines played up the rivalry: ‘Josh or Jake, who’s the biggest hunk? We let our readers decide!’ He became quite popular and, like McQueen, during his hiatus, started doing movies. And they did okay.

“But during McQueen’s hiatus, he did The Magnificent Seven, and that was that. So when [McQueen] goes back to his series, to finish his last season (which ran from ’60 to ’61), he’s a fucking movie star. Rick is still Jake. He doesn’t pull off the TV-to-movies transition.” 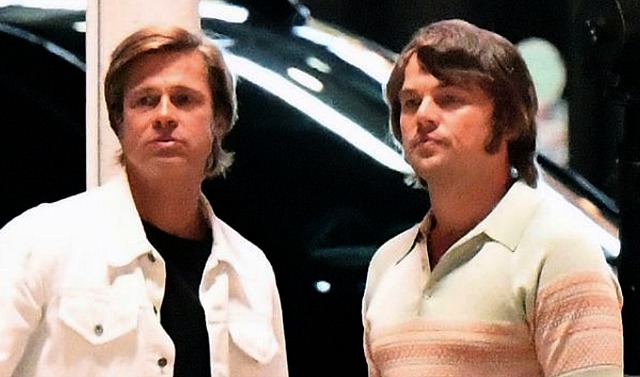 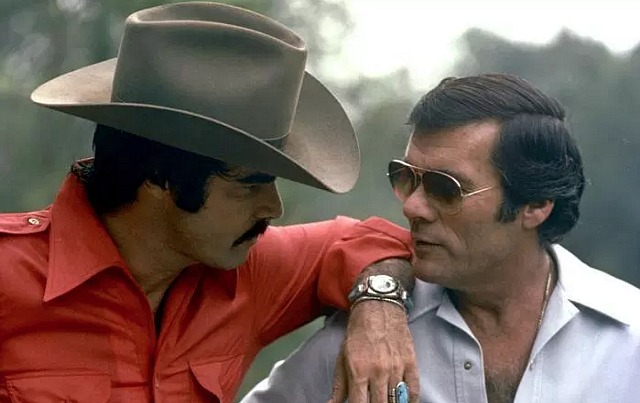