Satirical Monthly That Held On For Decades

I didn’t mention the death of Mad magazine because in my mind it stopped being a truly influential cultural satire publication 40something years ago. Seriously — Mad stopped being a necessary thing sometime in the early to mid ’70s. (The vital era was really the mid ’50s to mid ’60s.) I respect the fact that they kept publishing well past peak cultural potency — who doesn’t admire drive and tenacity? — but every publication has its day, and Mad‘s was during the Eisenhower and Kennedy administrations.

Somehow or some way Mad, Steve Allen, Lawrence Ferlinghetti, Tuli Kupferberg and Lenny Bruce were part of the same ’50s comic-hipster mindset; they all seemed to be sipping from the same attitude well. Mad and Bruce both ascended around 1955, when Mad dropped the comic book format and became a magazine. Bruce died in ’66; the Mad vitality began to ebb or dilute around that same time. More and more people getting stoned changed the game — in the ’50s and early ’60s Mad delivered its own kind of pot high in a way. Yes, it hung on for decades after that (and hats off to those who kept the brand burning), but now it’s really over and done with. 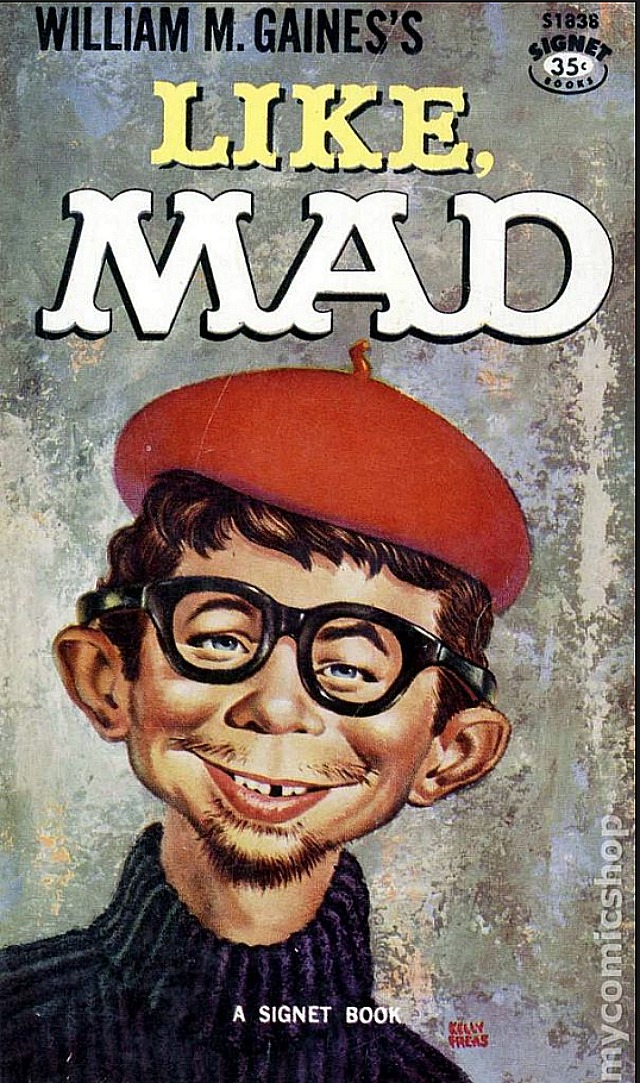 Wiki excerpt: “Mad is often credited with filling a vital gap in political satire from the 1950s to 1970s, when Cold War paranoia and a general culture of censorship prevailed in the United States, especially in literature for teens. Activist Tom Hayden said, ‘My own radical journey began with Mad magazine.” The rise of such factors as cable television and the internet has diminished the influence and impact of Mad, although it remains a widely distributed magazine.

“In a way, Mad‘s power has been undone by its own success: what was subversive in the 1950s and 1960s is now commonplace.

“However, its impact on three generations of humorists is incalculable, as can be seen in the frequent references to Mad on the animated series The Simpsons. Producer Bill Oakley said, “The Simpsons has transplanted Mad magazine. Basically everyone who was young between 1955 and 1975 read Mad, and that’s where your sense of humor came from. And we knew all these people, you know, Dave Berg and Don Martin — all heroes, and unfortunately, now all dead. And I think The Simpsons has taken that spot in America’s heart.” 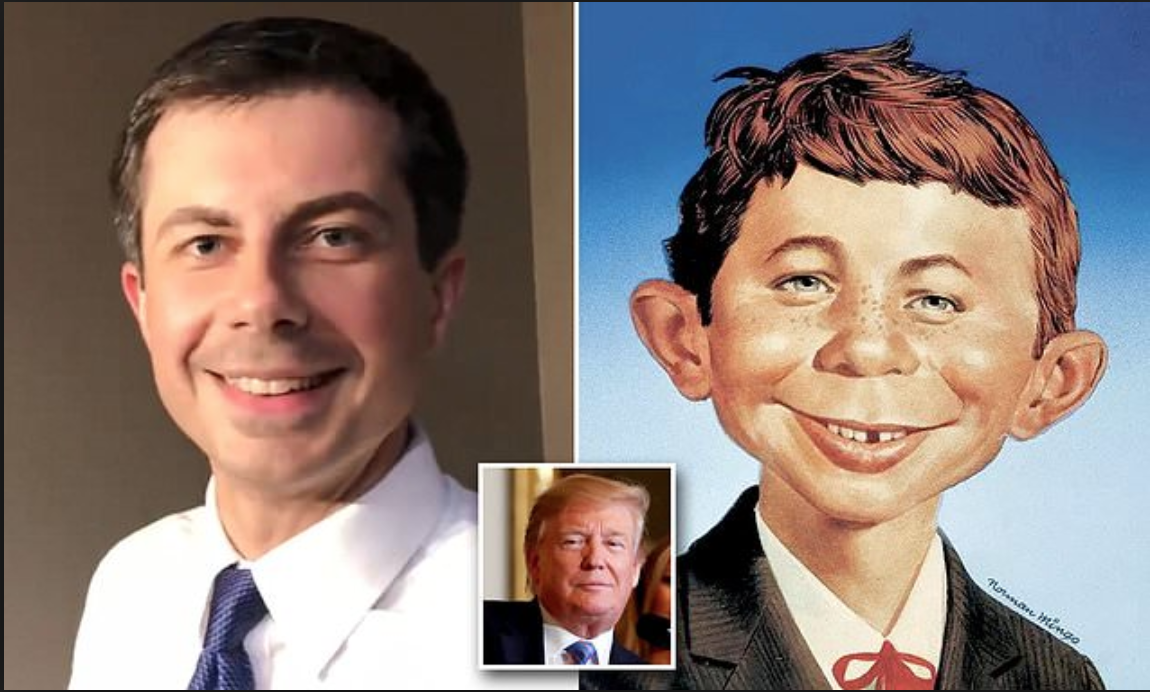