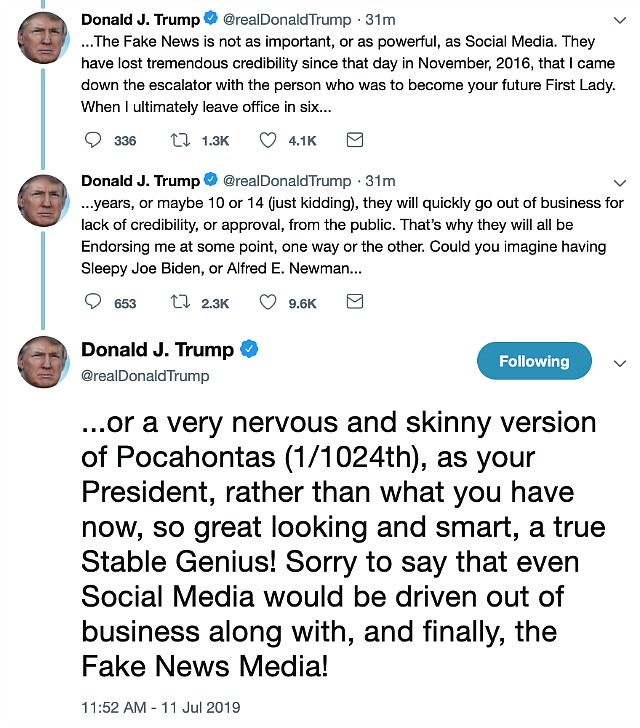 From “Coldcocked by Kamala, Joe Biden Goes On Offense,” posted on 7.10 by Vanity Fair‘s Tina Nguyen: “Being a front-runner in 2020, it’s becoming clear, requires more than simply positioning oneself as an antidote to Donald Trump. It requires a definitive message of one’s own, the ability to bat off threats, and a willingness to go on the offensive too. So far political operatives are still waiting [for Biden to get this game going].”