Why Mayor Pete Is The Best Fit

In a 7.12 opinion piece, USA Today contributor Chris Truax urges Democrats to be wary of choosing a candidate who primarily appeals to urban wokesters and focus instead on which candidate will seem like a decent alternative to voters in Erie, Pennsylvania.

Joe Biden, he seems to be saying, and not Kamala Harris, whom he seems to feel might be too left for middle-aged Erie residents by virtue of being a POC from Oakland. Truax might even be saying that Elizabeth Warren is too left, although that notion seems silly. Warren is entirely sensible, practical, level-headed and no lefty loony. So is Harris, if you ask me, but I’m talking about shorthand perceptions.

Truax believes that Erie voters understand that Trump is bad news and are ready to cast their vote for a Democratic candidate who seems modest, well-mannered and reasonable. And yet he doesn’t address the fact that Biden is an Obama nostalgia candidate — a guy who’s much more about the mindset of the ’80s and ’90s than the 21st Century. 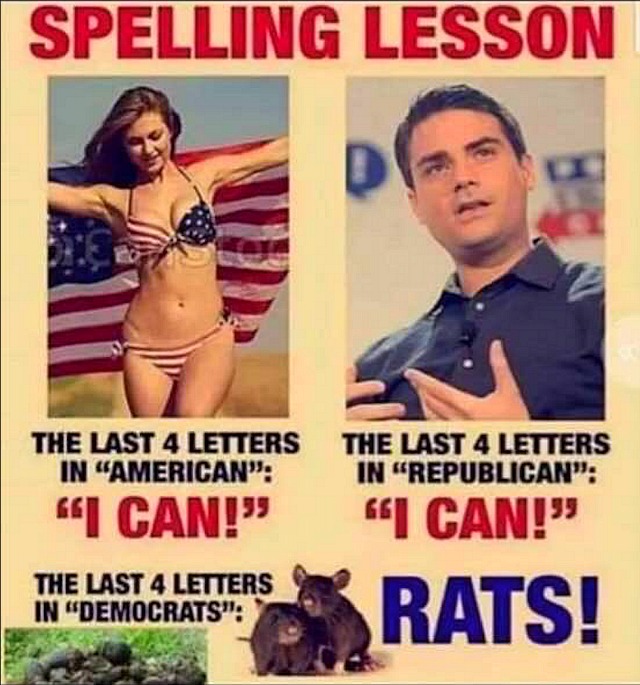 You know who really fits the “modest, well-mannered and reasonable” bill? Mayor Pete. Because he’s brilliant and Christian and relatively conservative within the liberal Democratic realm, and not necessarily beholden to the woke fruitcake cabal.

Truax: “The people you really have to motivate aren’t the Democratic base, they’re the people in the middle who have been unsettled by Trump’s presidency. They can see what Trump is and will happily vote for a reasonable alternative. But if Democrats offer what appears to them as a choice between death by hanging and death by firing squad, a lot of them will just give up and not vote at all.

“There are four states that matter in 2020: Wisconsin, Michigan, Pennsylvania and Florida. Win three out of four of those states and Trump is a one-term president. No matter how popular something might be with activists in Los Angeles or donors in Manhattan, it’s dead weight or worse if it isn’t a winner with Rotary Club members in Kenosha, Wisconsin.

“Every one of these projects has been pushed by one or more Democratic presidential candidates. There may be things to be said for all of these issues. And someday, we should have a serious policy debate about them. Today is not that day.

“So don’t treat this like a base election. Democrats are already guaranteed a nominee that will excite their base and drive a big turnout. His name is Donald Trump. Getting activists ‘excited’ by bold policy positions is a waste of time. You could get every Democrat in California so excited that they all voted twice and it would make not the slightest difference to the outcome of the election.

“All that matters is getting voters in Michigan who have become uncomfortable and disenchanted with Donald Trump to vote for you once.”

HE side thought: If I were given a choice between death by hanging and death by firing squad, I’d choose the latter. I think. As the everyone in the firing squad is a good shot, I mean.