It seems logical, at least from a dramatic standpoint, that David Fincher‘s Mank, a forthcoming Netflix feature about the life and times of Citizen Kane co-screenwriter Herman Mankiewicz, would portray Kane director, producer and star Orson Welles in a less than flattering light.

The whole Welles-vs-Mankiewicz mishegoss has been the subject of fierce debate for nearly 50 years, or since the 1971 publication of Pauline Kael’s disputed essay that claimed Kane was almost entirely written by Mankiewicz. Where’s the drama if the third act isn’t about Welles trying to buy Mankiewicz off or otherwise elbow him aside?

Calling Joseph McBride and other Welles biographers and admirers! To arms! To arms! Pass out the muskets and gunpowder!

I have to be honest and say I’m not all that keen on watching Gary Oldman play Mankiewicz. Oldman is a little too old for one thing (61) — a little too weathered and blinkered. Born in 1897, Mankiewicz worked on Kane when he was a relatively spry 43 and 44, and who enjoyed his main Hollywood heyday during his 30s and 40s. Mank died of drink at age 55, in 1953.

You know who should play Herman Mankiewicz? Bill Hader or somebody in that vein. A clever 40something or nudging-40 type with a twinkle in his eye. Mankiewicz was chubby, yes, but not overly so. A thin guy could pull if off.

Wiki excerpt #1 — Mank and The Wizard of Oz: “In February 1938, he was assigned as the first of ten screenwriters to work on The Wizard of Oz. Three days after he started writing he handed in a seventeen-page treatment of what was later known as ‘the Kansas sequence’. While Baum devoted less than a thousand words in his book to Kansas, Mankiewicz almost balanced the attention on Kansas to the section about Oz. He felt it was necessary to have the audience relate to Dorothy in a real world before transporting her to a magic one. By the end of the week he had finished writing fifty-six pages of the script and included instructions to film the scenes in Kansas in black and white. His goal, according to film historian Aljean Harmetz, was to “capture in pictures what Baum had captured in words — the grey lifelessness of Kansas contrasted with the visual richness of Oz.” He was not credited for his work on the film.

Wiki excerpt #2: “Mankiewicz was an alcoholic. He once famously reassured his hostess at a formal dinner, after he had vomited on her white tablecloth, not to be concerned because ‘the white wine came up with the fish.’ He died March 5, 1953, of uremic poisoning, at Cedars of Lebanon Hospital in Los Angeles.” 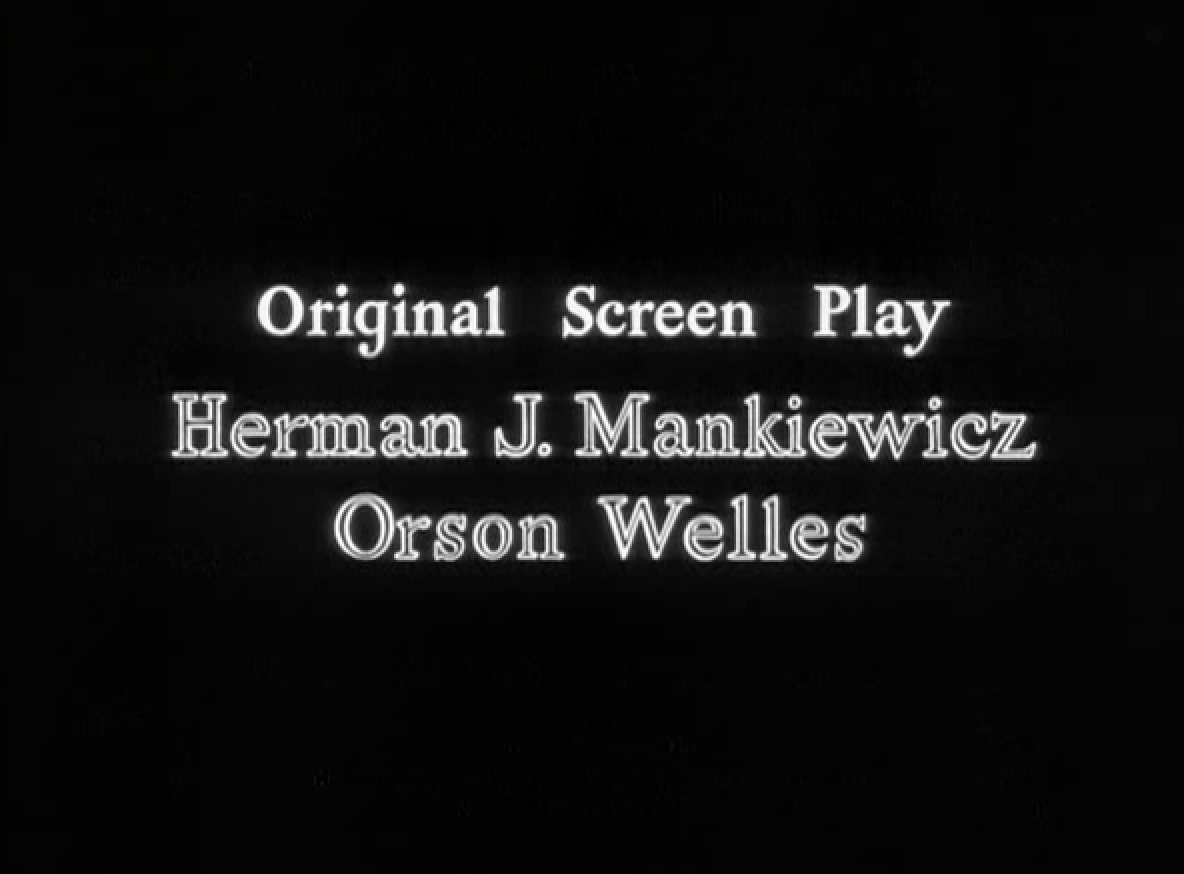