“I won’t reveal the finish but it reminded me of the last two or three minutes of Asghar Farhadi‘s A Separation. I for one found it satisfying.” 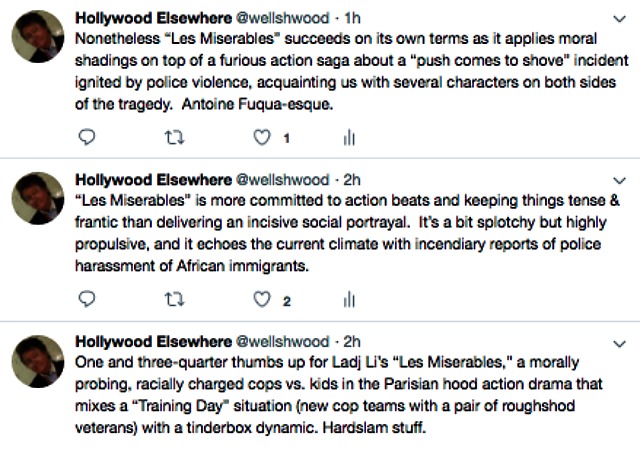