A little less than five years ago, or on 7.29.14, Jeffrey Cavanaugh posted an essay that fanned the flames of nascent Elizabeth Warren enthusiasm. Titled “Elizabeth Warren’s 11 Commandments,” the subhead was “Everybody’s eyes are on Hillary Clinton, but Elizabeth Warren might be the one Democrats should be watching if a golden calf is what they hope to avoid.”

In Cavanaugh’s prophetic calculus Clinton was the golden calf — “the abandonment of the true faith and the elevation of materialist safety” — and indeed she proved to be the terrible dead weight that sank the Democratic ticket and took us all straight to hell.

Posted on 6.13.18: “Every day I wake up shattered by the spreading Trump miasma, but I also curse Hillary’s name — every damn day. She did this to us. She and her centrist, Democratic-establishment cronies.” 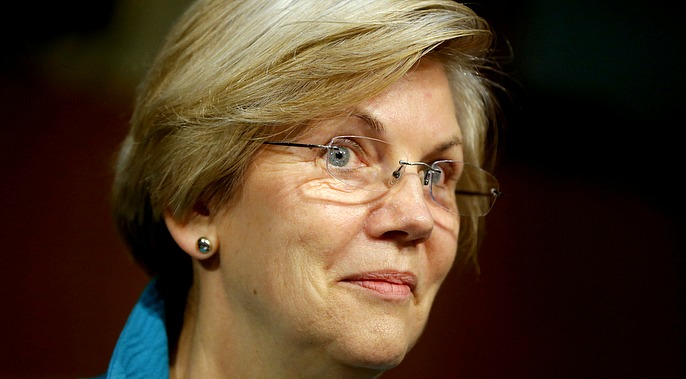 But Warren did this to us also. In a way. Because in late ’14 and early ’15 she listened to the Democratic elders who told her not to challenge Hillary. If she’d announced anyway Bernie Sanders wouldn’t have run (he plainly stated that he got into the 2016 presidential race to carry the progressive banner because Warren had opted out) and with the excited women’s vote there was at least a decent possibility that Warren might have won the nomination. Maybe.

If Warren had run against Trump…who knows? I’m telling myself that everyone who voted for Hillary would’ve also voted for Warren, except Warren wouldn’t have had Hillary’s negatives — no secret email server issues, no fainting at any 9/11 ceremonies.

I would have been delighted to vote for Warren three years ago, without the slightest misgivings. Passion, smarts, gutsy, wonky.

I realize that African American voters probably would’ve clung to Clinton like they’re clinging right now to Joe Biden, but Warren had the heat in late ’14, ’15 and ’16…she really did. Read Cavanaugh’s piece — it’s fascinating.

Thanks, older voters of color, for your resistance to Warren because…what, because she’s white and position-papery and bespectacled and professorial? Thanks also for your ingrained resistance to candidates who aren’t straight. Because you’re saddling us all with a candidate who gaffes and drools. Thanks so very much. 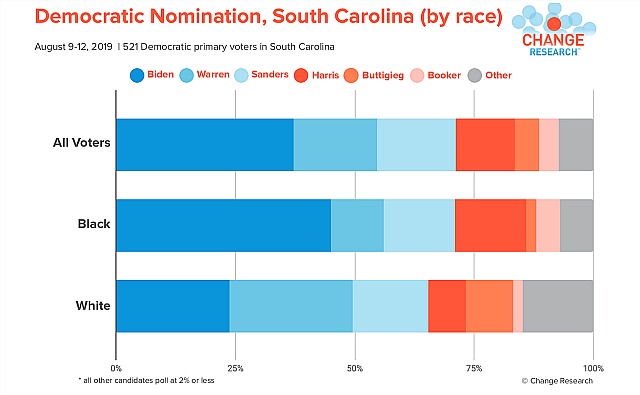