On my 65-inch Sony 4K HDR Apocalypse Now: Final Cut looks and sounds magnificent — better, if you ask me, than when I caught it on 7.25 at the Playa Vista IMAX facility. I’m very, very happy that I finally have this spiffy new version in my possession. Start to finish it looks delicious, like dessert.

But I have to be honest and admit something else. I wasn’t able to watch Apocalypse Now: Final Cut in 4K. I was forced to watch the Bluray version because the 4K disc wouldn’t play. I tried playing the alternative 4K disc (the one containing the original theatrical cut plus Redux) and that wouldn’t play either. “Cannot play this disc,” the Samsung 4K Bluray player announced. “The disc does not meet the specifications.”

I popped in my 2001: A Space Odyssey 4K disc, and it played without issue. I also played my 4K Revenant disc — not a problem. Then I called Samsung customer support to make sure that the player contains the latest firmware update, which was issued in April 2018. It’s up to date, the guy said. “Is there anything I can possibly do to enable this disc to play?” I asked. No, I was told. But the fault is almost certainly not in your player.

I can’t understand what’s wrong. I’d really like to watch Final Cut in 4K, but I can’t. I’m sorry. I wish this hadn’t happened. But man, the Bluray version looks great. 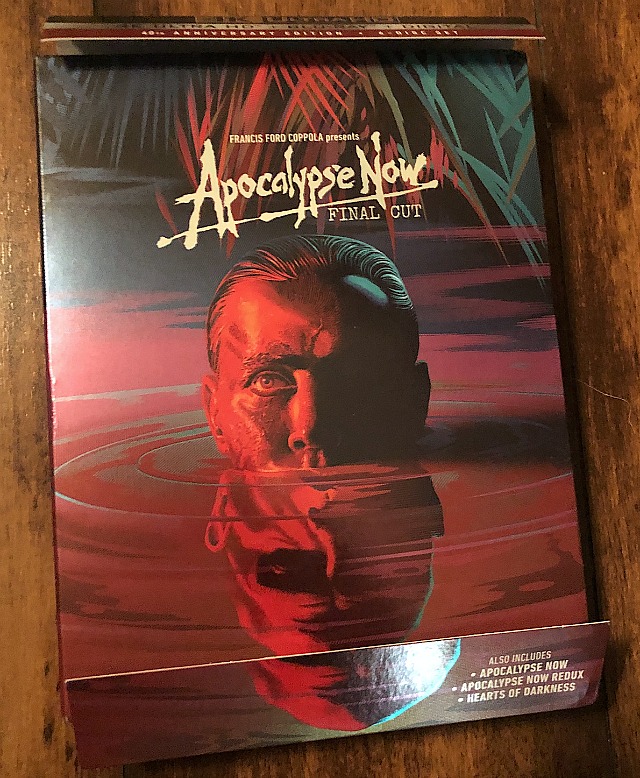 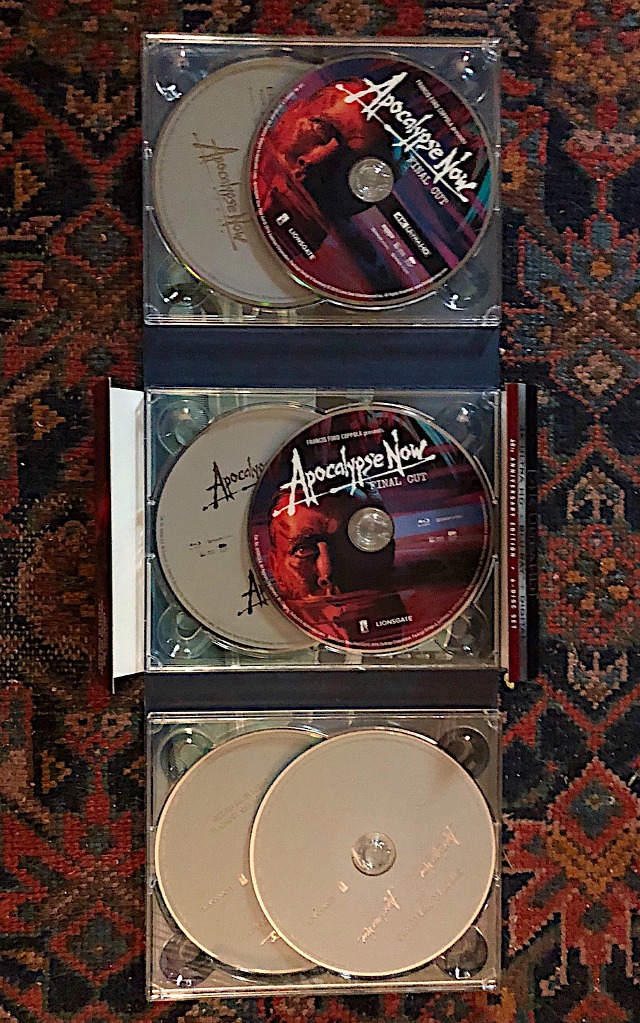