Staff of the Shepherd

Originally posted on 9.25.10: “I recognize that some blogger-columnists feel that sitting on the sidelines during awards season and gauging the industry’s political and emotional sentiments regarding this or that nominee is what they do and should do, and that this is both important and expected of them and so on. I’ve never gone along with this. In fact, my reaction to this philosophy has always been ‘what?

“I believe that the proper role of a good Hollywood columnist is to not just report on the conversation (which passes the time and is occasionally interesting), but to lead it — to stand at the lecturn and be an advocate and to put wood into the fire and keep the passion going for the right films and the right filmmakers. To celebrate art before politics. And to argue against awarding mediocre films, which is what most people are always inclined to do — i.e., be supportive of their friends and colleagues because it’s a friendly, neighborly thing to do. 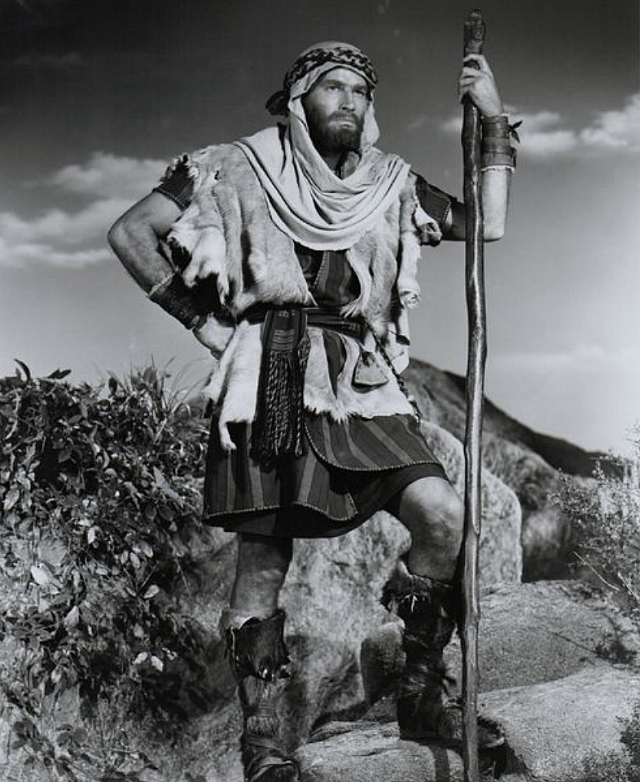 “The highest calling of a Hollywood columnist during awards season is to be a good shepherd by guiding the sheep to where the good grass is. This doesn’t imply that sheep don’t have a nose for good grass on their own. Of course they do. But there is crabgrass, grass, decent grass, better grass, higher-quality grass and world-class gourmet grass. I would humbly submit that shepherds have an eye and a nose for grass, and that life is short so why eat regular grass when all you have to do is trudge up the hill a bit and sample the really good stuff?

“Put another way, the ‘I’m just taking the pulse of the town and staying out of the argument’ columnists are like Judean shepherds on a hillside near Mount Sinai. Shepherd #1: ‘Look at those sheep over there, eating all that yellow grass and those weeds.’ Shepherd #2: ‘Yeah, I know, and with that really nice looking patch of rich green grass to the left about 100 yards.’ Shepherd #1: ‘Why don’t we get our staffs and scoot them over in that direction?’ Shepherd #2: ‘No, no, that’s not our proper role. We’re here to just chill and observe and keep an eye on whatever the sheep are up to…nothing more.'”

Postscript: Last year was an anomaly in this regard. Stalinist “woke” shepherds tried to steer the sheep away from the Green Book grass, using the ugliest and most damning SJW rhetoric imaginable. This left classic-style shepherds like myself no choice but to urge a pushback against the SJW bullies, and this, in part, is what led to one of the happiest moments in Oscar history — Academy members collectively telling the wokesters to go fuck themselves.

It wasn’t about how great or world-class Green Book was; it was about telling the enemies of this old-fashioned but amiable, harmless, heart-warming film to shove it.