Who the hell would want to shell out $29.95 plus shipping for a Twilight Time Bluray of Wild In The Country (’61), which was the last half-serious dramatic attempt by Elvis Presley before he succumbed to that godawful run of lightweight formula flicks that characterized the remainder of his Hollywood output? Who would want to even watch it?

Read the Turner Classic Movies profile — serious people were involved, but it was a clunker with songs.

Based on a long-in-the-works novel by J.R. Salamanca, who also wrote the source book for Robert Rossen‘s Lilith (’64), it’s about a surly, indifferent malcontent who turns out to be a writer of some merit. The usual complications interfere, of course.

In August 1960 Clifford Odets signed to write the screenplay, with Philip Dunne to direct. Filming was to start in November. (“It pained me to hear him rationalize writing the screenplay,” said Odets’ colleague Harold Clurman.) But poor Odets was canned during filming.

Presley was allegedly intimate with Tuesday Weld during filming.

Costar Millie Perkins in Peter Guralnick‘s “Careless Love: The Unmaking of Elvis Presley” (from TCM): “I saw Elvis looking around that set and summing up people faster than anyone else could have, and I felt that after a short period of time he was disappointed in Philip Dunne…He tried very hard to make this film better than his other movies and you saw him trying and asking questions…I remember doing this one scene in the truck, and we were supposed to be driving home from a dance or going to a dance, and in the script he was supposed to break into song, turn on the radio and start singing. And to me it was like, ‘Yuck’….finally the director walked away, and Elvis looks at me and says, ‘God, this is so embarrassing. Nobody would ever do this in real life. Why are they making me do this?’ So there we were, both of us having to do something and we just wanted to vomit.” 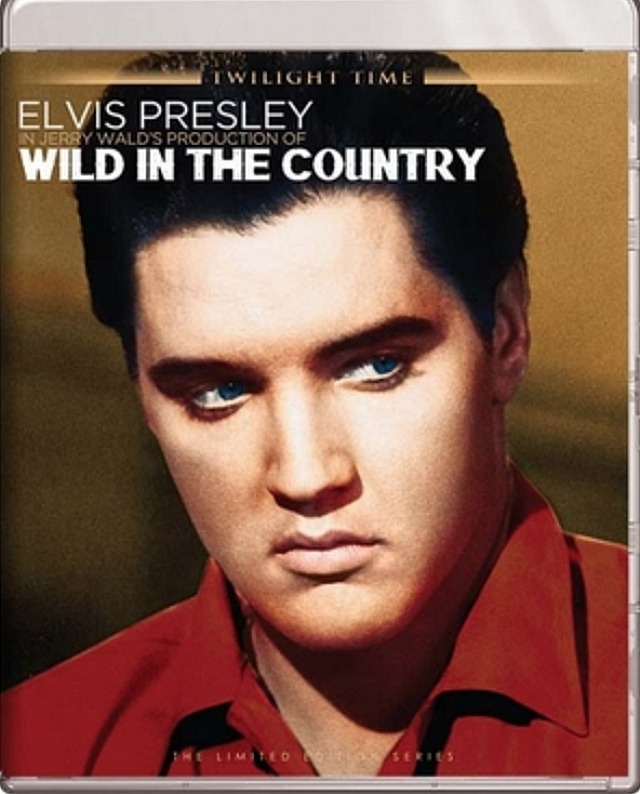 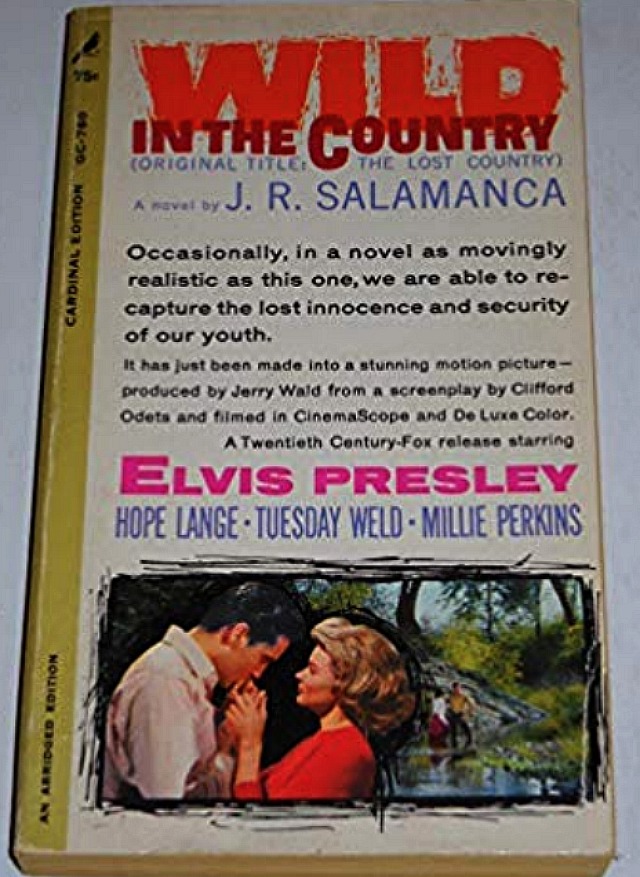