We Will, We Will Freeze You

Sent last night to Albertson’s corporate (which owns and operates Pavilions): “I have been a steady customer of West Hollywood Pavilions (Santa Monica Blvd. at Robertson Blvd.) for well over a dozen years, perhaps closer to 15 years. I can’t remember exactly but it’s been quite a while.

“Five or six weeks ago a major renovation began, and it’s still happening. That’s not the problem, but the sudden plunge in store temperature is.

“Last night and again tonight the temperature dropped to that of a typical refrigerator. Or should I say freezer? For years and years the same cool but tolerable climate has been the norm in this store. Now and all of a sudden, the place has turned into Antarctica. I’m talking fall jacket and scarf weather. Gloves even. I’m not exaggerating. 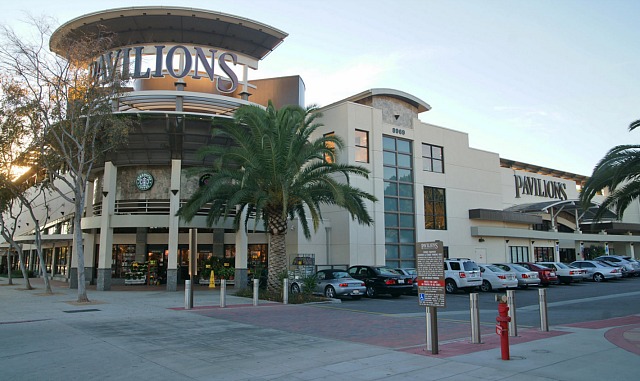 Last night I complained to a manager at the checkout counter. She said she knew it had turned suddenly cold and that she certainly understood my discomfort, but said she couldn’t do anything about it, blah blah. I complained again tonight to another manager (a heavy-set guy in his 30s with glasses), and he said he had no control over the matter. The colder temperature was “a corporate decision“, he said, and that he had nothing to say about it.

“‘But it’s FREEZING in here,’ I said. ‘And this lower temperature has only just began. I noticed it last night for the first time, and it’s freezing again tonight. I’ve been loyally shopping her for years and it’s really unpleasant, man.’

“The heavy-set manager muttered ‘well’ and shrugged his shoulders. Which was like waving a red cape.

“‘This is your response?’ I replied. ‘You have no say in the matter and it’s a corporate decision blah blah, and so you’ve washed your hands of the matter? Your store is no longer a pleasant environment to shop in. Do you care about this, homey? Is this of any concern at all?'”

The plan, apparently, is to drive people away from Pavilions and into the arms of Gelson’s (Santa Monica and Sweetzer). Except Gelson’s is more costly.