Whenever Something Shady Happens…

…the conspiracy crowd always rushes in and sets up house. Earlier today a retweet by President Trump indicated that he, too, thinks something probably stinks in Denmark. Is it possible that the decision to take Jeffrey Epstein off suicide watch was a matter of simple stupidity and/or incompetence? Yes, I suppose. But highly unlikely.

No one in the left or right conspiracy camp will ever believe that Epstein wasn’t “allowed” in some bumbling bureaucratic way to take his life. Many super-wealthy types (including the Clintons) are breathing easy today, but the first order of business should be the prison cell video. If Epstein offed himself without assistance (as most believe), this was almost certainly captured on security cam. If it turns out the cell camera wasn’t working or had been turned off…c’mon!

N.Y. Times reporter Ali Watkins writes that after attempting suicide on 7.23, Epstein “was placed on suicide watch and received daily psychiatric evaluations, a person familiar with his detention said. But just six days later, on July 29, Mr. Epstein, 66, was taken off the watch for reasons that remained unclear on Saturday, the person said.” 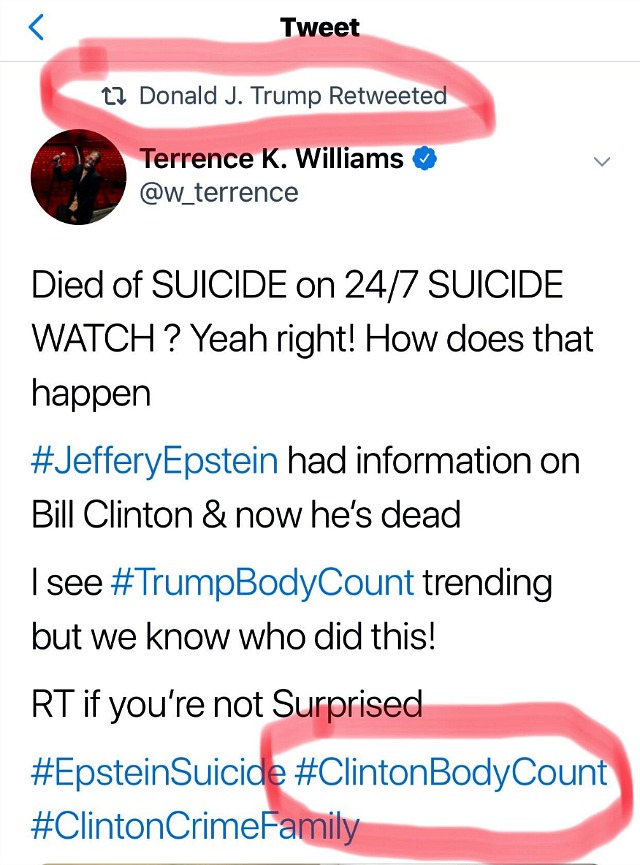 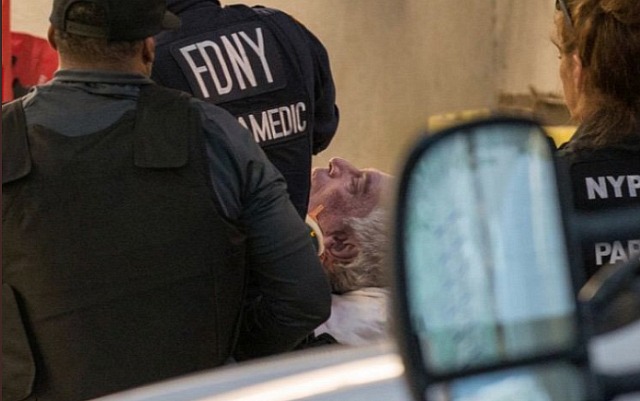 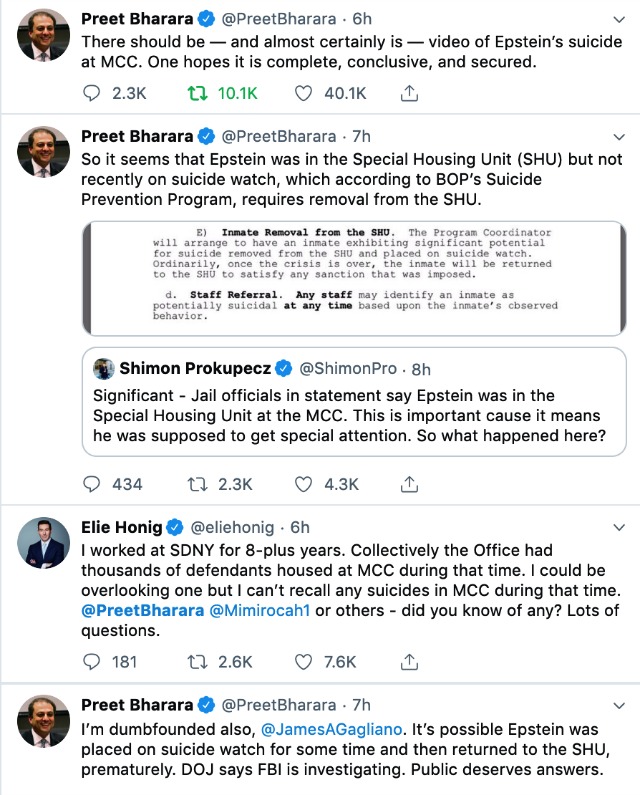 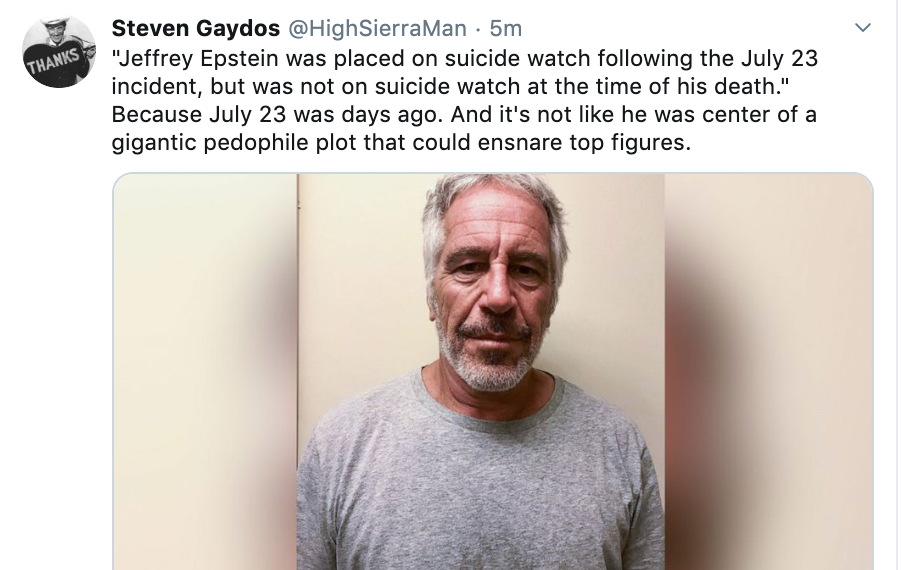