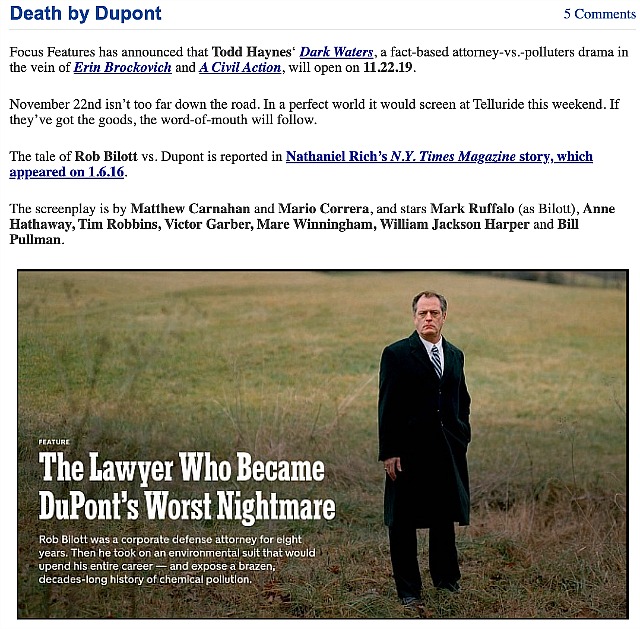 September 18, 2019by Jeffrey Wells20 Comments
« Previous post
Every So Often…
Next post »
“Joker” Is An IMAX Thing? Since When?