Man Up, Do The Time 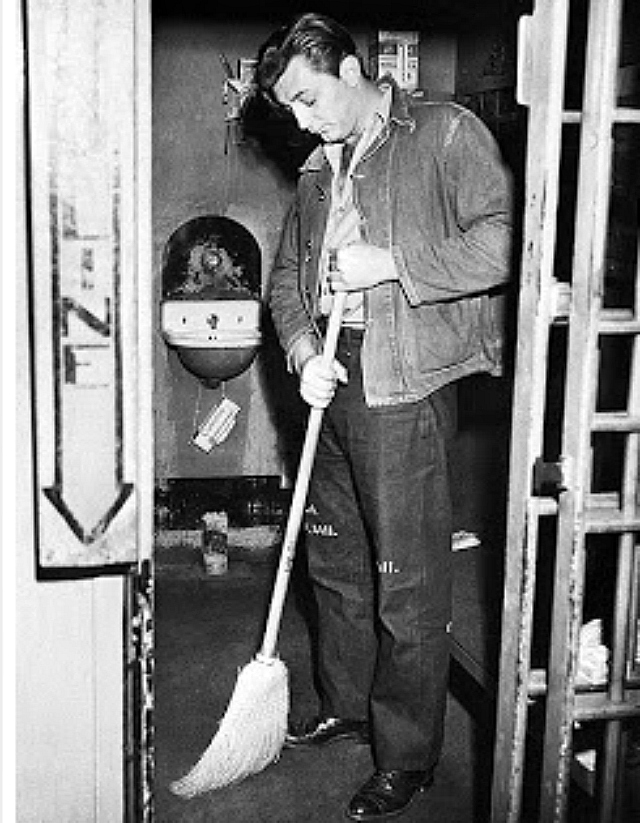 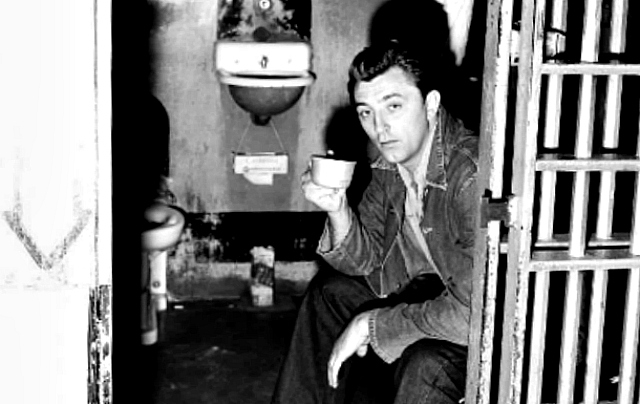 September 6, 2019by Jeffrey Wells8 Comments
« Previous post
“Some Amount of Shame…”
Next post »
Here’s Blood in Your Eye