In The Irishman, Robert De Niro, 76, plays Bufalino crime family assassin Frank Sheeran from his mid 20s to early ’80s, and allegedly quite convincingly through the magic of CG de-aging. The below photo is De Niro-as-Sheeran during his WWII combat service, which happened when Sheeran (born in’20) was between 23 and 25.

I know that Scorsese spent many millions on de-aging technology and I’m really not trying to be a nitpicking asshole here, but does Army helmet De Niro look like a guy in his early to mid 20s? Be honest.

When I think of wet-behind-the-ears De Niro I think of his young Vito Corleone in The Godfather, Part II, which was filmed in ’73 when he was 30, rail-thin and quite beautiful. Or his Johnny Boy in Mean Streets, which was shot when De Niro was 28 or 29.

De Niro looks 30ish in this Army helmet shot (he could even be in his mid to late 30s), and yet he’s supposed to be playing a guy who was a good five years younger than De Niro was when he played young Vito. 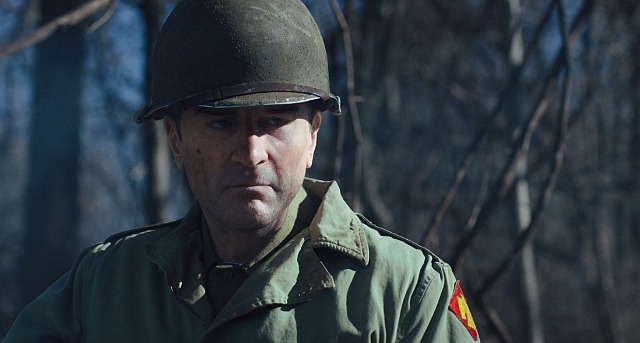 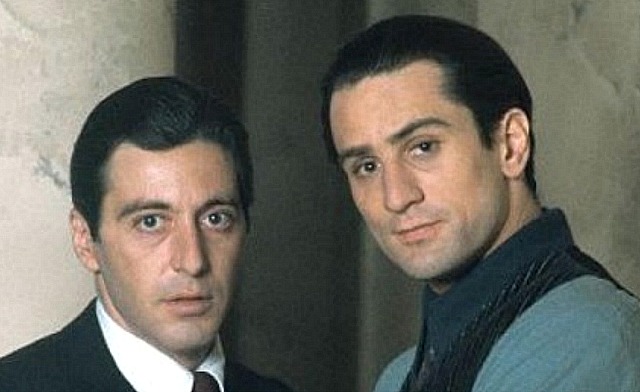