“Whole Wounded Madhouse Of Our Times” 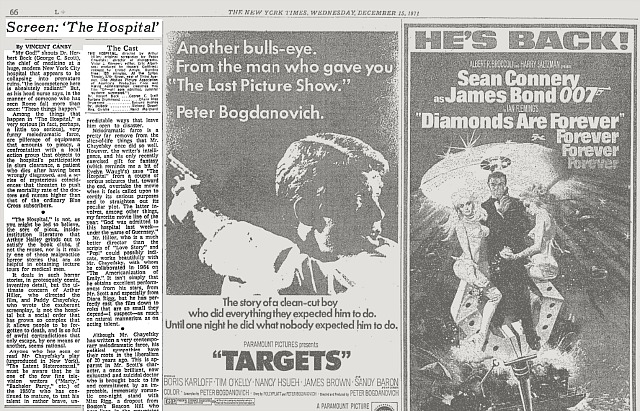 ** “HDX is an HD format developed by Vudu that allows streaming video at a better quality than HD streams from other providers like Amazon Instant Video, Google Play and iTunes. HDX video is streamed at 1080p and 24 frames per second.” — quote from Diffen discussion.