Set in a Scottish highland regiment sometime after World War II, Tunes of Glory (’60) is about a brutal battle of esteem between the retiring commander, Major Jock Sinclair (Alec Guinness). and his replacement, one Lieutenant Colonel Basil Barrow (John Mills). Right away the macho Sinclair, whom everyone in the regiment likes and respects, mounts a steady campaign of disdain and belittling against Barrow, whom everyone comes to regard as prissy, stiff and constipated. The war ends with a bullet and blood on the floor, and a ton of residual guilt.

Guinness and Mills were at their absolute peak. James Kennaway‘s screenplay, sharp and well-honed, was Oscar-nominated.

Wiki excerpt: “Guinness wanted to play Barrow, and John Mills wanted to play Sinclair. It took a meeting between Guinness, Mills and director Ronald Neame to straighten out why each was best suited for the role they had been offered. However, in his autobiography, Mills claimed that he brought the script to Guinness, and between them they decided who should play which role. At the end of the dat Guinness believed this performance to be among his best.” 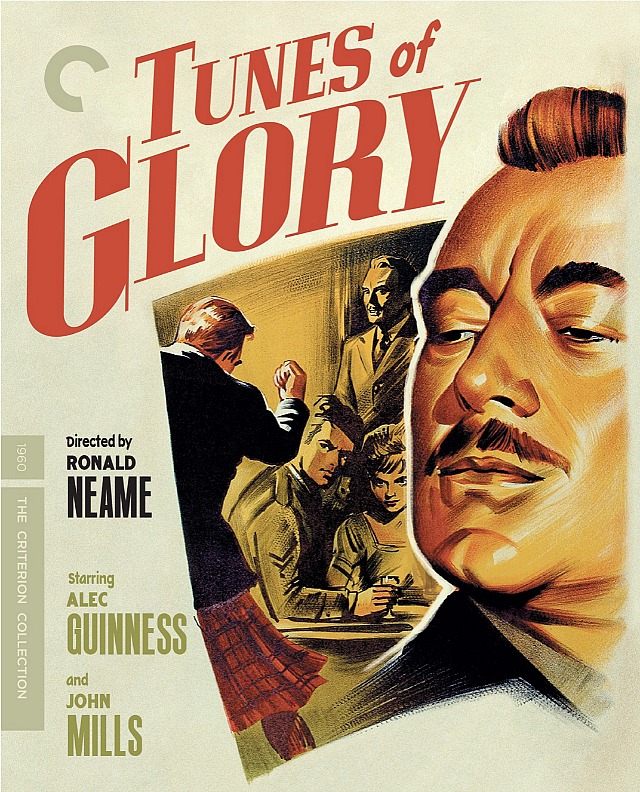