Despite All The Drooling Horror…

There are some who are still saying Trump will most likely win in ’20, mainly because they’re convinced that the pragmatic humanity of schoolmarm Elizabeth Warren is no match for this grotesque alpha-male sociopath on a debate stage. I’ve been scared all along of how well she’d do if Typewriter Joe were to fall by the wayside. (Bernie‘s heart attack has pretty much ended his candidacy — face it.) Warren is a smart, tough, determined, hard-charging change agent…anti-corporate, good with specifics, not corrupted, an actual human being. How could your pot-bellied, gun-owning hinterland slowboat prefer the Manhattan crime family boss who has no scruples, no temperance, no decency? 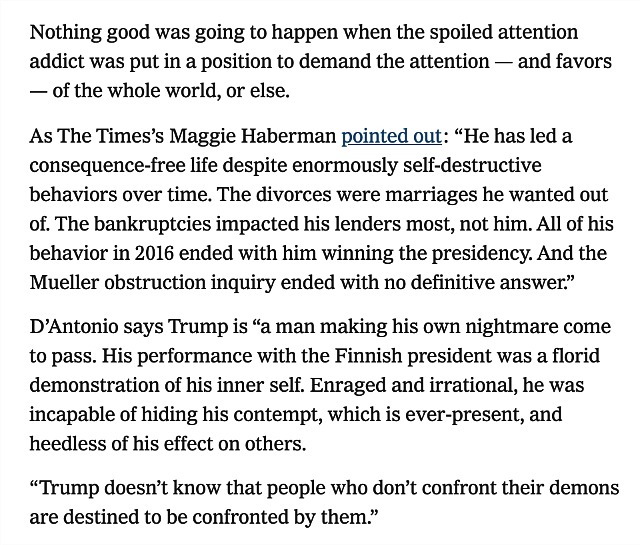 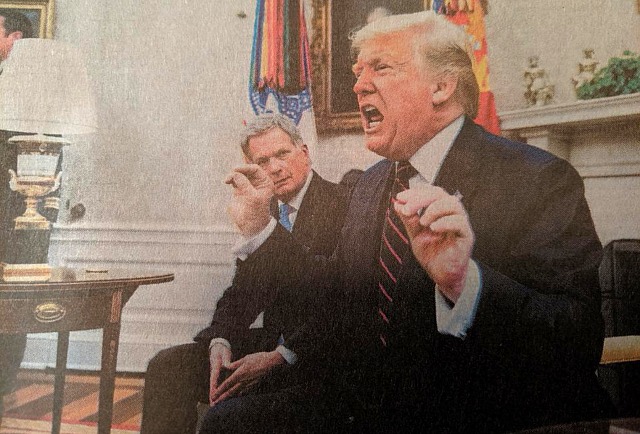