From Scott Feinberg’s intro to his “THR Awards Chatter” podcast with Shia (Honey Boy) Lebeouf: “I had just told the 33-year-old that Alma Har’el‘s Honey Boy — a film that he wrote about his traumatic upbringing as a child actor, and in which he plays his abusive father — not only impressed me, but left me feeling guilty for making dismissive assumptions about him in recent years as he repeatedly wound up in the headlines for all of the wrong reasons.

Lebeouf: “I think context is really important, and I think what Honey Boy does is it contextualizes who I was publicly, and kind of plays on it. And I’m grateful it’s effective.”

“Honey Boy, which premiered in January at Sundance, has played the fall film fest circuit and will be released by Amazon on Nov. 8. It is one of two LaBeouf projects currently garnering widespread acclaim. The other is Tyler Nilson and Michael Schwartz’s The Peanut Butter Falcon, a $6.2 million indie that premiered in March at SXSW, was released by Roadside Attractions on Aug. 23 and has grossed $20 million in the U.S., making it the top platform release of the year so far.

“It was while working on Peanut Butter Falcon that LaBeouf hit a personal low point that led to the beginnings of Honey Boy. Collectively, they represent one of the great comebacks in Hollywood. 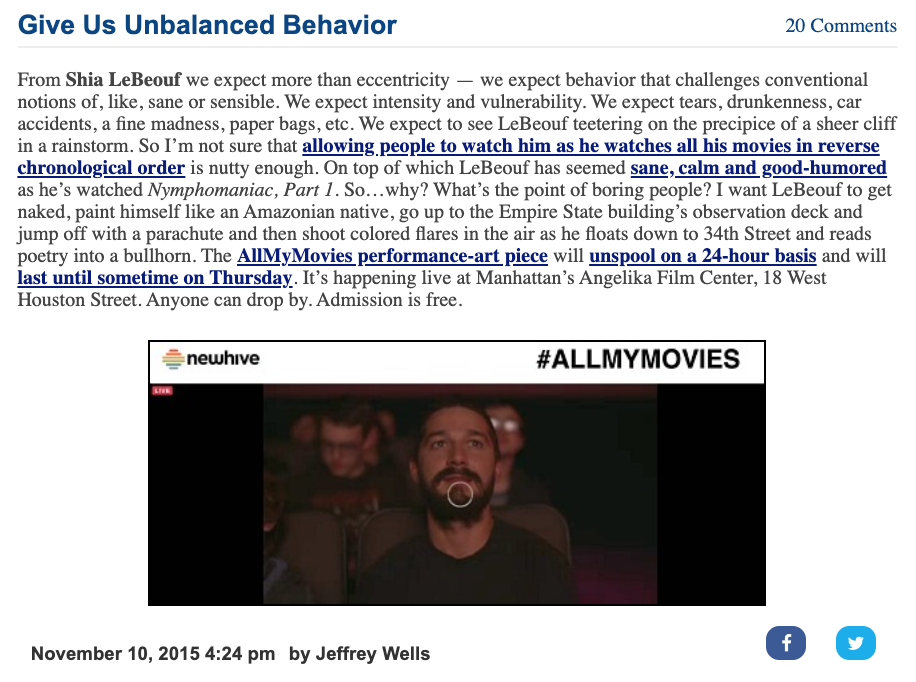 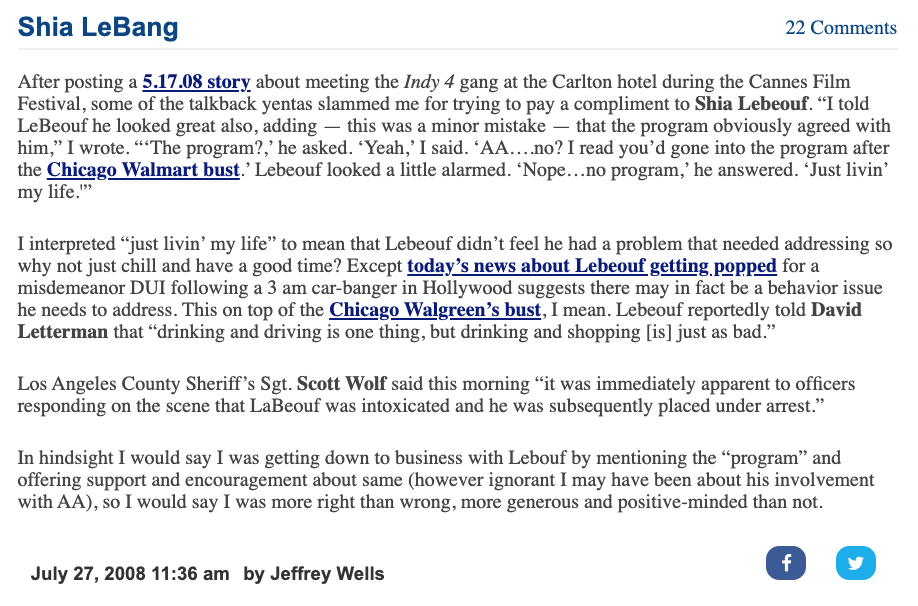 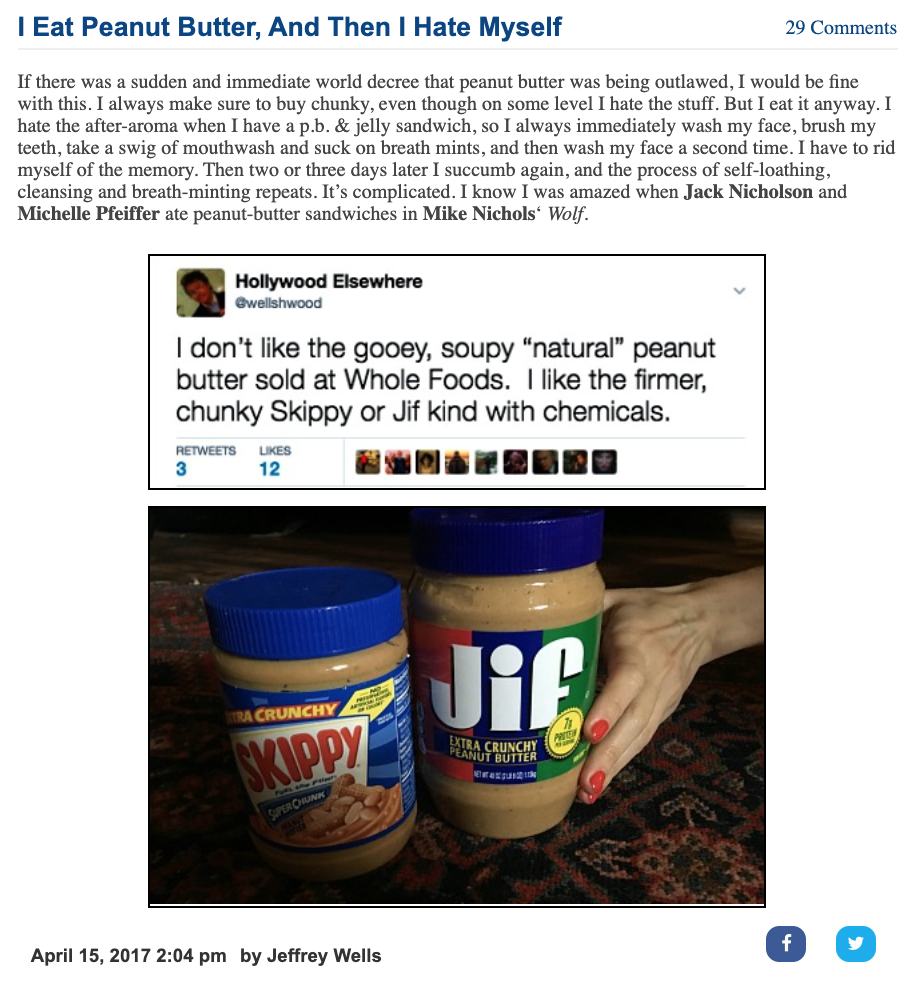