The night before last (Monday, 10.28) I attended a screening of The Two Popes at the West Hollywood London. Tatyana couldn’t make it, but perhaps we could hook up later. The 6 pm pre-party was attended by director Fernando Meirelles and screenwriter Anthony McCarten along with the usual gaggle of press folk and Academy members, including HE homey Phillip Noyce.

I parked the bike in my usual spot in the basement garage. They never say anything — I just leave it there and nobody cares. But Monday night was different.

They wanted extra valet money so they said I had to go upstairs and get a valet ticket. I did that, but I told them no one would be allowed to drive the bike up to the greeting area in front of the main door. “That’s okay,” said a senior guy with a jacket and tie. “No one will drive your bike. And I’ll be here until midnight or later.” So I gave him my keys. 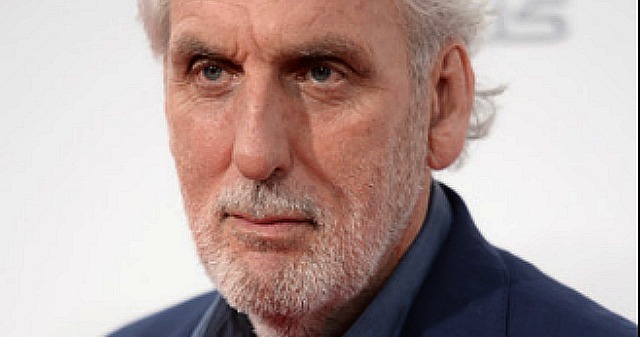 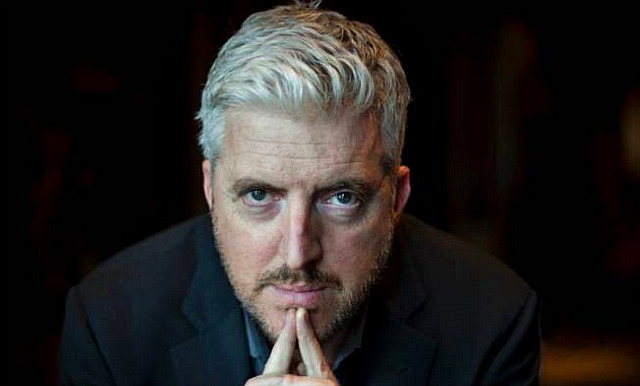 Before the screening Noyce had invited me to join him for drink and food with McCarten at the Sunset Tower hotel (8358 Sunset)…cool.

As noted yesterday (“White-Haired Holy Men“) I felt slightly more charmed and moved by The Two Popes than I did during my initial viewing in Telluride.

After it ended I got the parking ticket validated by a Netflix rep, and gave it to the girl at the outdoor valet desk. I told her no one could drive the bike — that I simply needed to get the keys so I could stroll down to the basement garage and drive off.

She didn’t like that idea, and said she’d have to check with her superior. “But I talked with your boss a couple of hours ago,” I said. “He assured me that no one would be driving the bike…that I just needed to surrender the keys for protocol’s sake.”

The keys weren’t findable and things were turning strange. Noyce suggested that I join him in an Uber for the 1/2 mile drive to the Sunset Tower. “Fine,” I decided. “I’ll get the rumble hog later.”

When we got to the hotel I called Tatyana and gave her the address. Unfortunately I searched too quickly and repeated the address of the Sunset Towers office building (8730 Sunset) so we spent a few minutes of confusion on that score. My bad.

We all finally met in the rear of the darkly lighted main floor. Two small tables, five or six chairs, great food and wine, etc. The window behind McCarten offered a perfect view of downtown Los Angeles.

We talked about anything that popped into anyone’s head. The Two Popes, Bohemian Rhapsody, Freddy Mercury, the self-destructive tragedy of Bryan Singer, woke-minded critics and the failed attempt to stop Green Book at the Oscars, and the forthcoming John Lennon-Yoko Ono biopic that Mccarten has written and which Jean-Marc Vallee will direct.

No mention of who will play Lennon, but the script, which McCarten wrote last year, will cover the whole span of their relationship, from ’68 to ’80.

Just after Murray the K‘s death in early ’82, a friend passed along a bitter joke. Q: “What do they call Murray the K in heaven?” A: “The second Beatle.”

When I returned to the London for the bike, the staffers were still in a weird organizational tizzy. Despite Netflix having validated my ticket and despite the jacket-and-tie guy telling me everything would be cool if I returned by midnight (which I did), they said they wanted an extra $10 for parking because the ticket time had expired.

I gave them the ten-spot but talk about greedy and ungracious.