Famed costume designer Ruth E. Carter sat for a q & a following yesterday afternoon’s screening of Dolemite Is My Name. Carter’s polyester hood duds are certainly one of Dolemite‘s visual standout elements, and the talk is that she’ll probably be Oscar-nominated for this. Again. Carter has been in the business for 31 years. She won a Best Costume Design Oscar last year for Black Panther; her costumes were also Oscar-nommed for Spike Lee‘s Malcolm X (’92) and Steven Spielberg‘s Amistad (’97).

Larry Karaszewski to HE: “Ruth is amazing. She makes the flamboyant ’70s costumes look lived in. They are outrageous but you believe they are Rudy’s clothes. They’re not a cartoon.”

HE comment: The polyester costumes look hot, dense and heavy — definitely not something you’d want to wear in July or August. 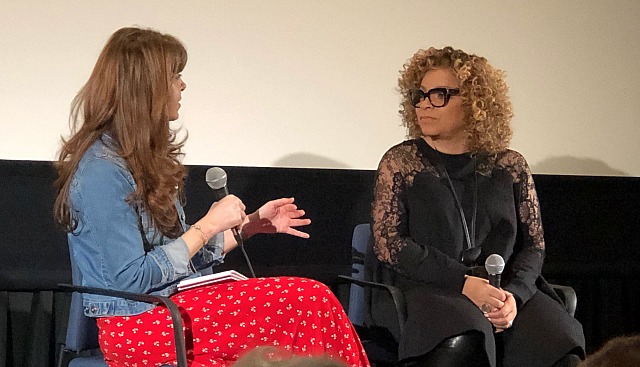 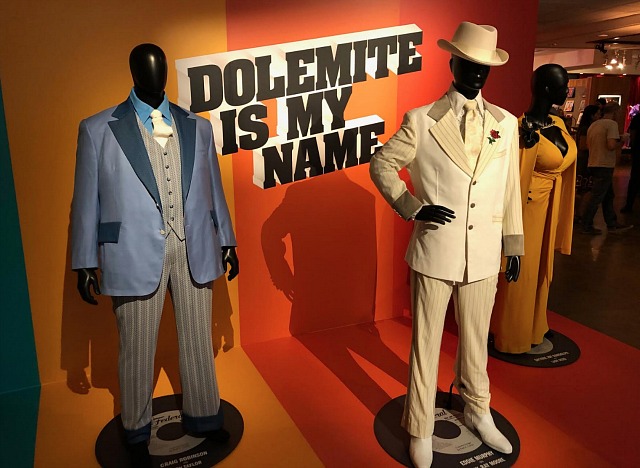 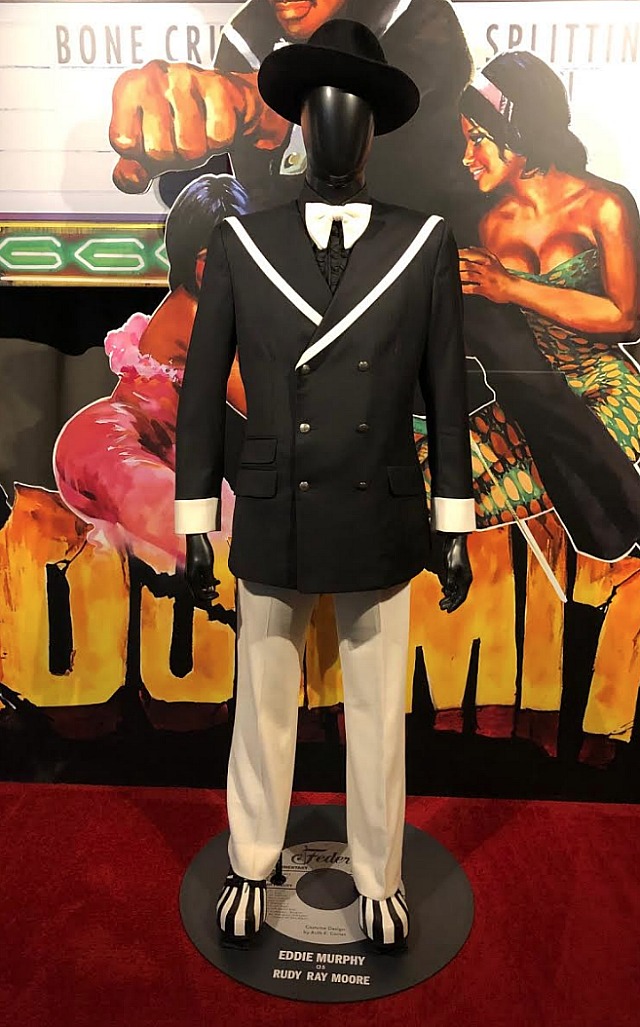 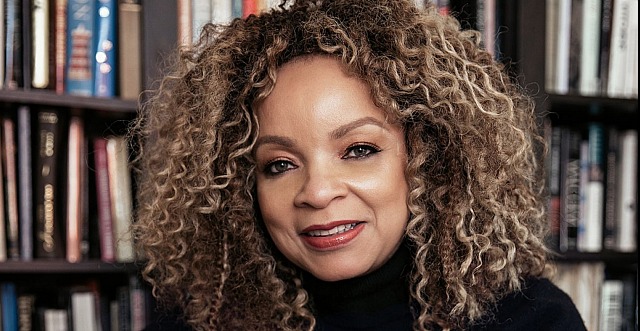 October 27, 2019by Jeffrey Wells3 Comments
« Previous post
“I Love You…Don’t Leave”
Next post »
The Spandex and the Synthetic