I’ll tap out my review of Clint Eastwood‘s Richard Jewell (Warner Bros., 12.13) tomorrow, but it’s basically a good ‘un — a matter-of-fact, step-by-step procedural about how a tubby security guard who looked like a wrong one and behaved like a guy with issues….how this poor moustachioed schmuck (Paul Walter Hauser) became an officially suspected terrorist for nearly a three-month period following the Atlanta Olympic bombing of July ’96, and how he finally got past his kneejerk worship of cops and FBI agents.

The general post-screening reaction was thumbs-uppy — an aura of settled satisfaction. The 89 year-old Eastwood looks and sounds great. He has one of the warmest smiles I’ve ever basked in.

After the q & a ended I went to the edge of the stage and reached up to shake Clint’s hand.

I said something along the lines of “I can think of a certain guy in Washington who’s going to see this film about sloppy reporters who spin lies and hound an innocent man, and about an equally sloppy and unreliable FBI that isn’t on the side of truth, and he’ll say to himself ‘this is my movie, my viewpoint…it shares my beliefs about journalists and certain FBI guys.”

And in that gentle and reflective tone of voice that he’s so well known for, Clint said that “we’re living in crazy times” and that some people are going to see crazy things in Jewell’s story, but perhaps they shouldn’t. Or words to that effect. 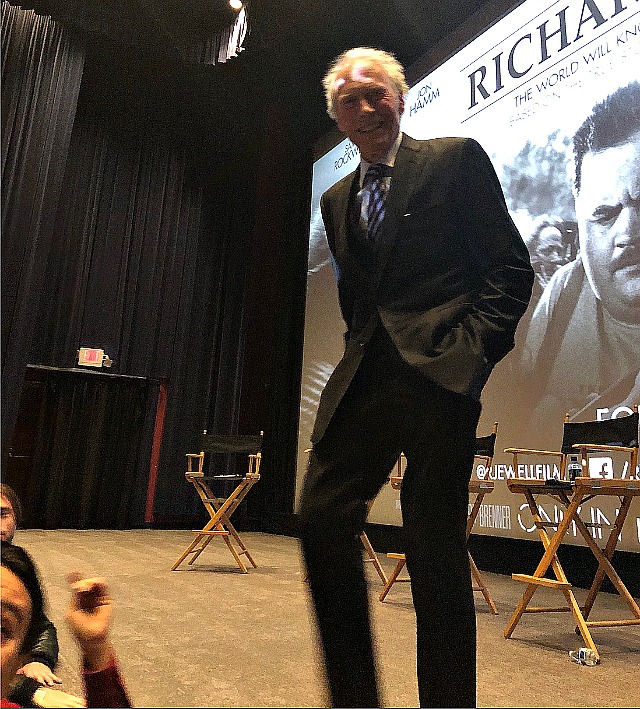 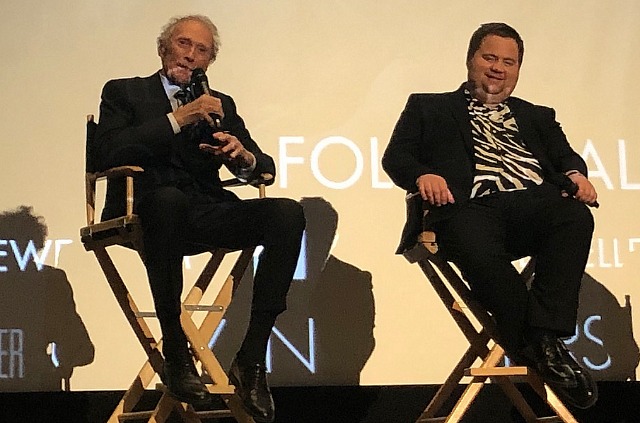 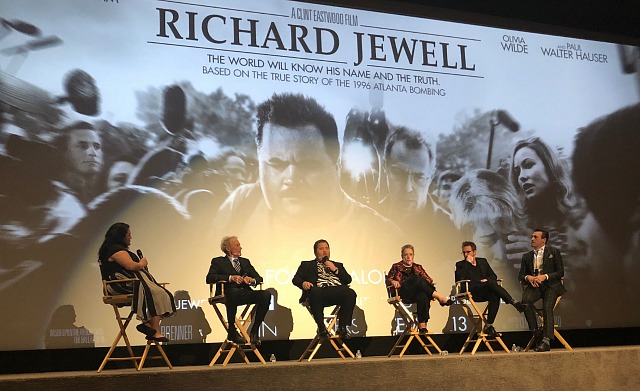 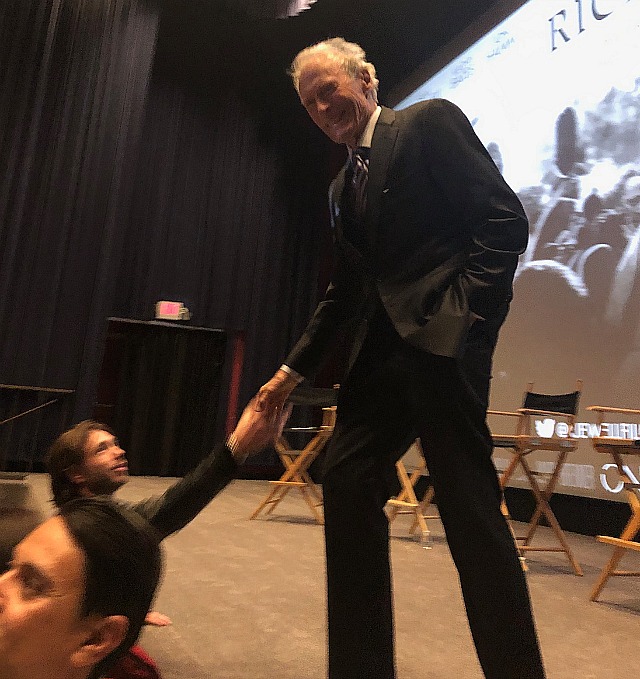