As horrific as this morning’s Saugus High School shooting was (two fatalities, three critically wounded, shooter apprehended), none of us are shocked or surprised when this kind of thing occurs. The truth (and God help us) is that school shootings are an almost routine occurence. We know this won’t be the last, and that random slaughter is more or less a facet of American life now.

Which is why the bigger gut-punch, for me, is the two-day-old news about the drowning of Venice, Italy — the worst flood there since 1966, and a harbinger of future floods to come. The eternal beauty and serenity of Venice is no longer a given, and the vibes are anything but serene with this the Sword of Damocles hovering. It’s shattering, heartbreaking.

Wash, rinse, repeat: Many world-class cities (Manhattan included) are going to be flooded in the coming decades, and it’s basically the fault of those on Donald Trump‘s side of the aisle — thoughtless industrialists, the denial brigade, China, India, cattle industry, etc. And 38% of the American electorate is down with the Trump agenda. Because they’re devoted to aggressive ignorance, and because the maintaining of Anglo Saxon dominance and pushing back against POC encroachment is paramount to them. 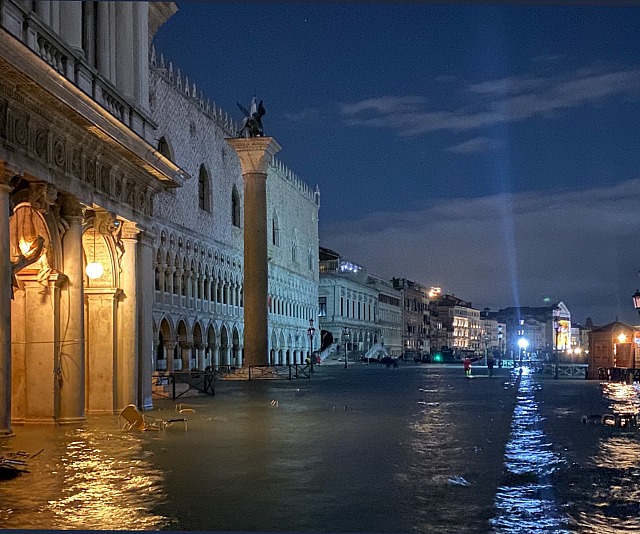 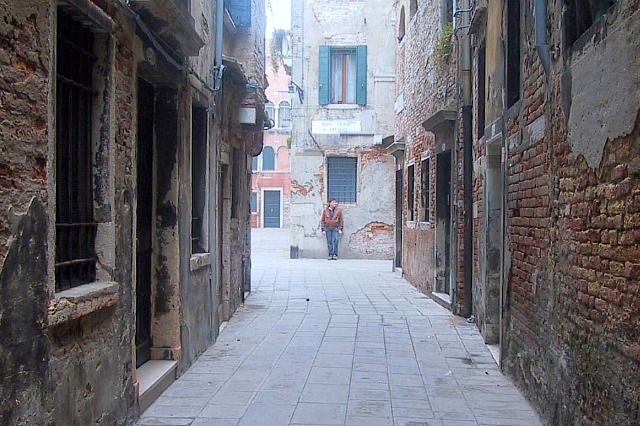