When I heard Woody Harrelson was playing Admiral Chester W. Nimitz (Commander-in-chief, US Pacific Fleet) in Roland Emmerich‘s Midway, I immediately decided that image-wise he was too stoned for this.

I don’t know if Harrelson is turning on these days like he used to, but his manner is too whimsical and lackadaisical and shit-kicky to play a man of starched-white discipline and great military power. I don’t care how good his performance is — he can’t be Chester Nimitz and that’s final.

I didn’t buy him as Lyndon Johnson either.

Did I attend any Midway screenings? No. Do I want to see it now? No. Will I at least stream it down the road? Possibly but no promises.

You know what I haven’t seen but would like to catch before it gets kicked out of theatres? Dr. Sleep. And I want to catch The Irishman one more time in a theatre before it goes to streaming on 11.27. 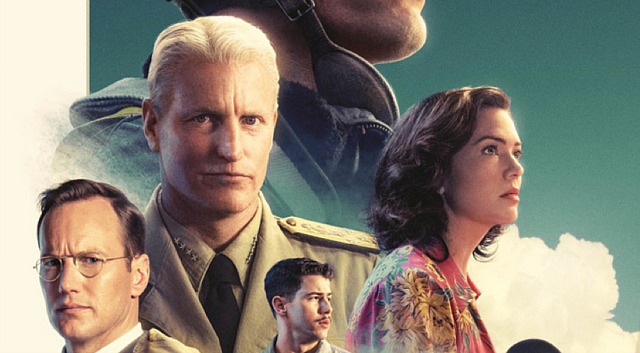 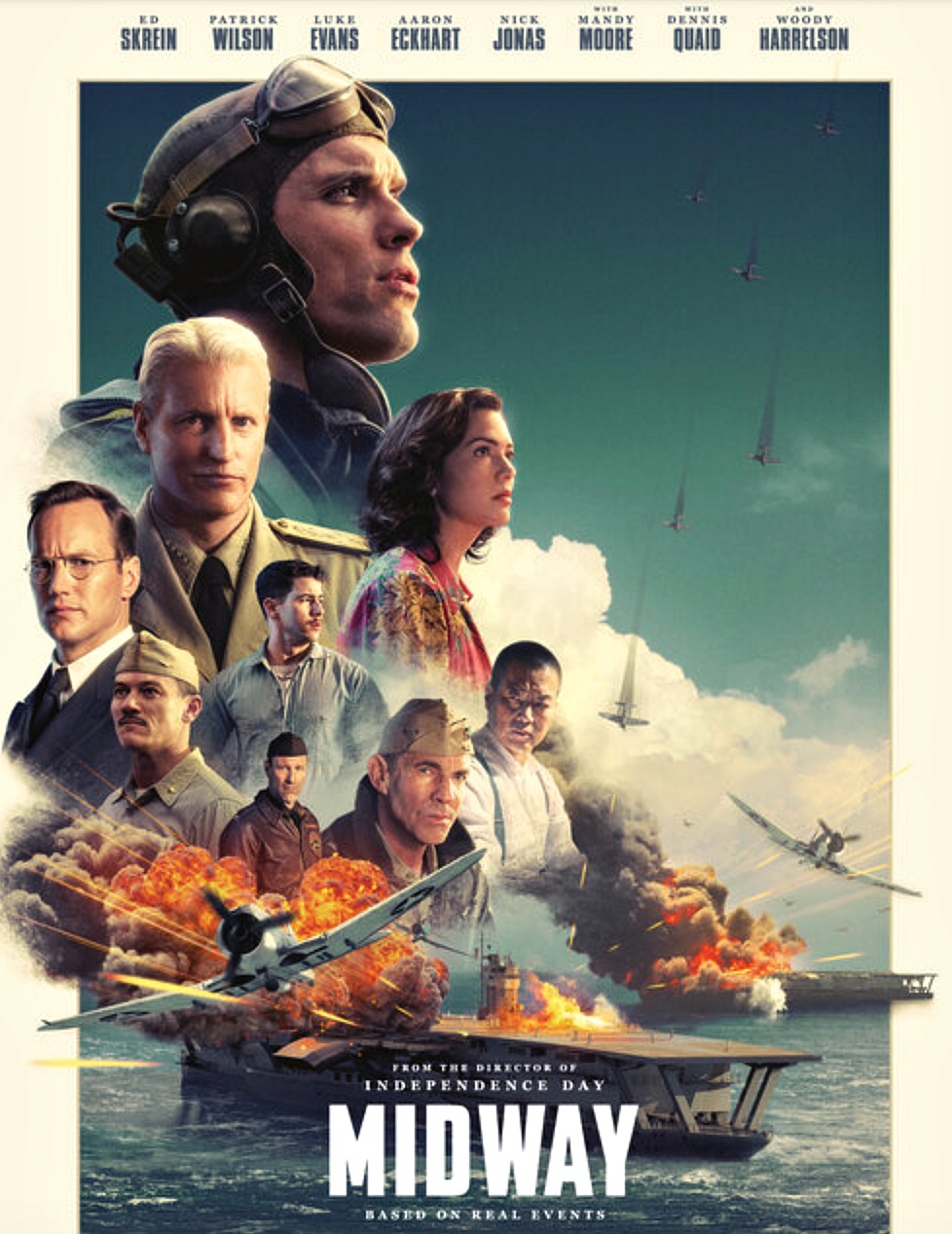