Marvel Paychecks Are Good For The Soul

Evans: “I just believe there’s room at the table for all of it.”

HE: But there isn’t. Not at the theatrical table. Scorsese’s point was that Marvel and D.C. have comic-booked and primitivized everything down, and in so doing elbowed aside nearly all other forms of content outside of family fare and romcoms. Obviously not on streaming platforms or cable/broadcast, but in theatres.

Evans: “It’s like saying a certain type of music isn’t music. Who are you to say that?”

HE: Scorsese isn’t saying that Marvel/D.C. isn’t music — he’s saying it isn’t especially good music, that it isn’t very adventurous or intimate or exploratory or inventive, that all superhero franchise flicks do the same kind of thing over and over again.

Oh, and Evans? Who are you to suggest that our greatest living filmmaker needs to check his ego and re-think things a bit? 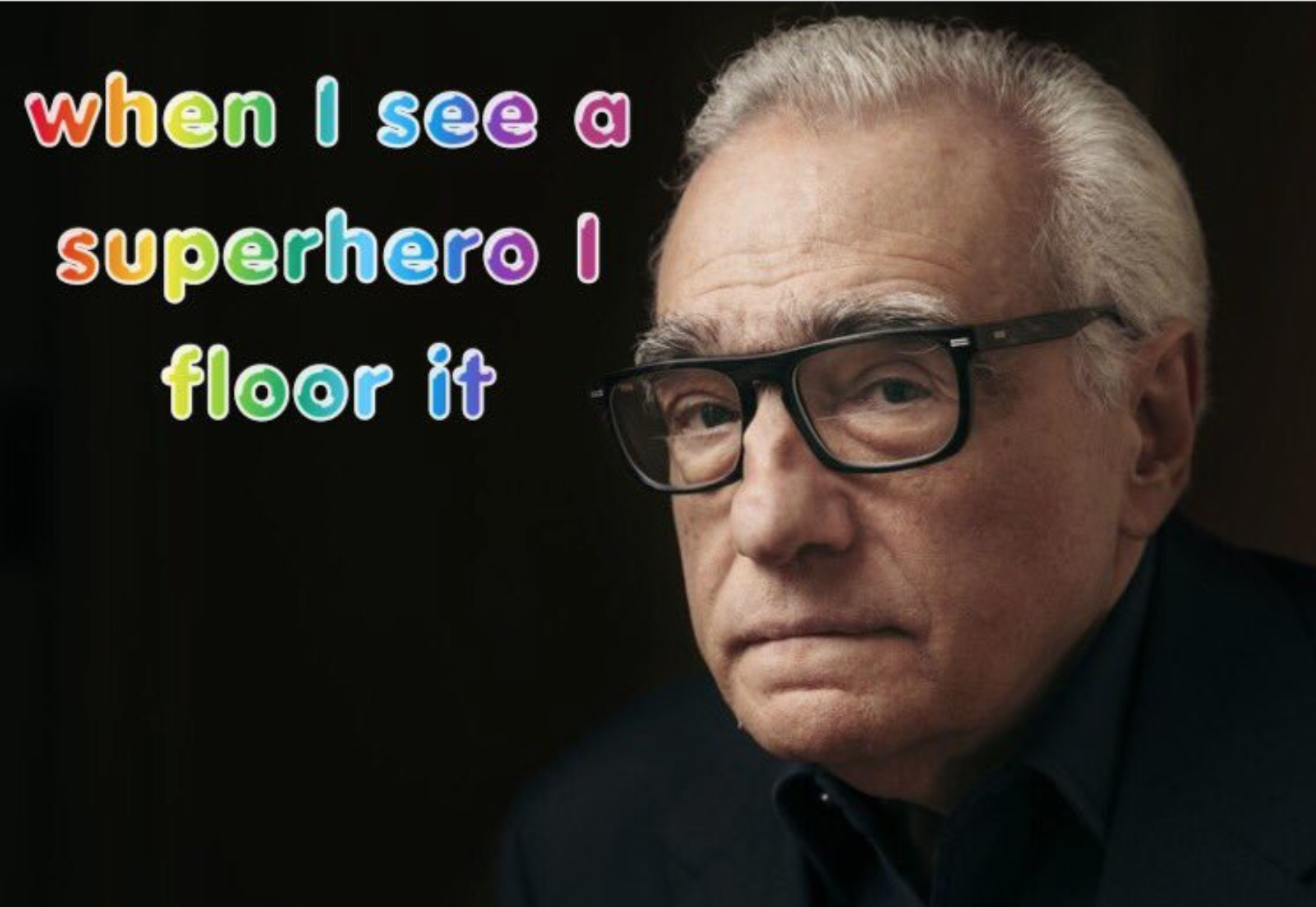