Four years ago the original Rubber Soul album cover photo was unearthed and circulated. By this I mean the naturally-proportioned image that wasn’t used in favor of the famously distorted image that become instantly iconic.

The photo session happened sometime in November ’65, and reportedly on or near the grounds of John Lennon‘s home on the St. George’s Hill estate, Weybridge, Surrey. (It’s currently called Kenwood).)

The folk-rockish, Dylan-influenced suede buckskin jackets obviously indicated the shot was taken in cool, autumnal weather. But until this morning I didn’t realize that the weather was more on the frigid side, as in one of the fabbies muttering “Jesus, take the shot already, it’s fucking cold out here.”

How do I know this? Paul McCartney has pulled his sleeves over his hands and fingers. Nobody does this unless it’s biting cold. (Or unless they’re light on Jack Löndon-like manliness.) I occasionally did this myself while walking around my New Jersey and Connecticut home towns so don’t tell me.

I didn’t pay attention in 2015 when this photo was first circulated, so this is new. Five decades plus and I never saw the freezing McCartney hands until today. 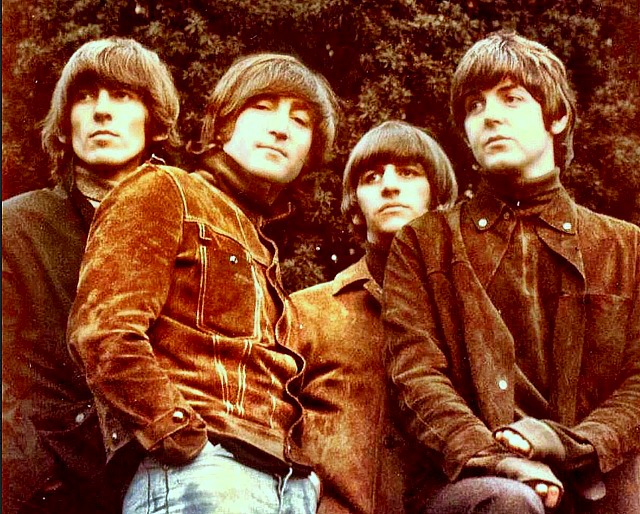 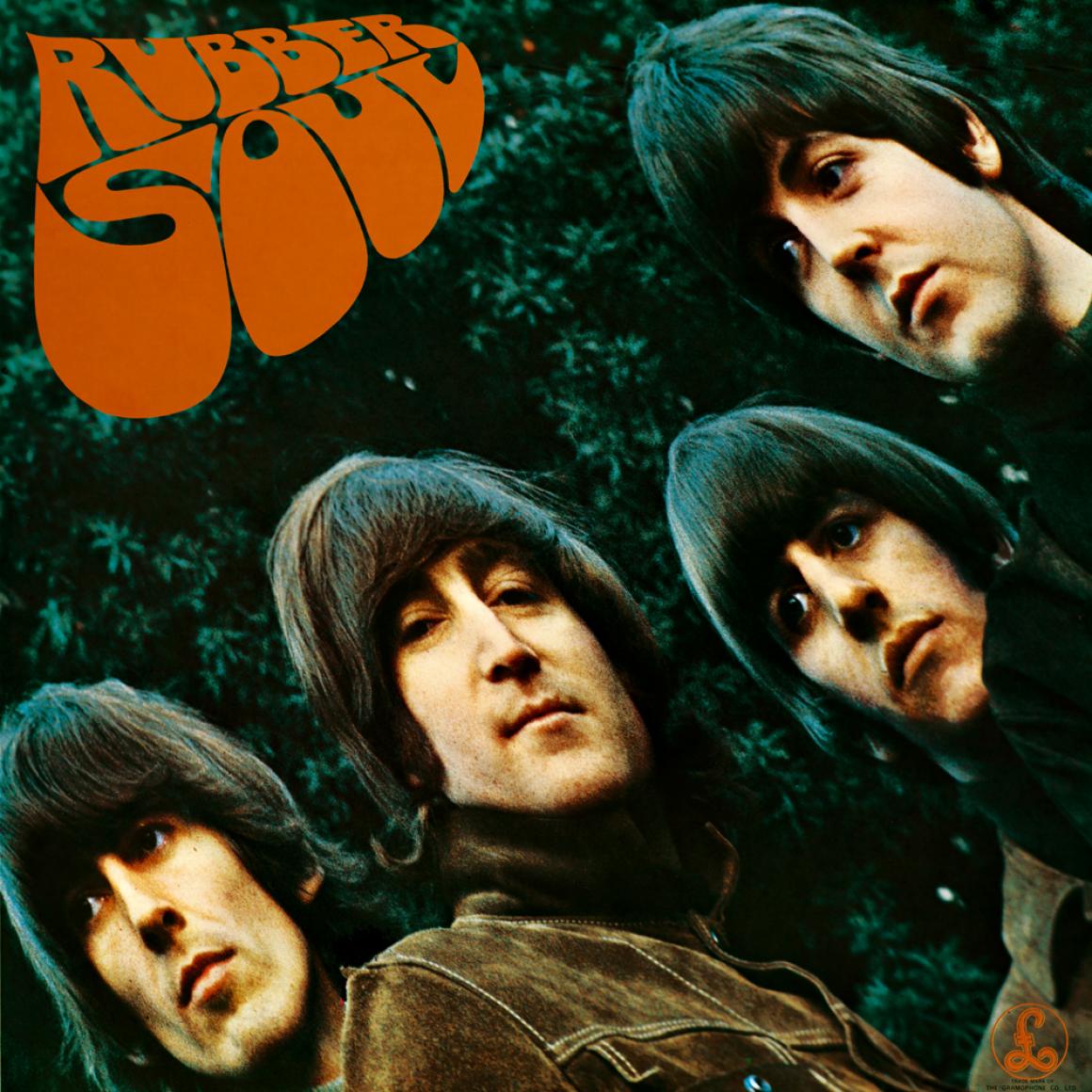 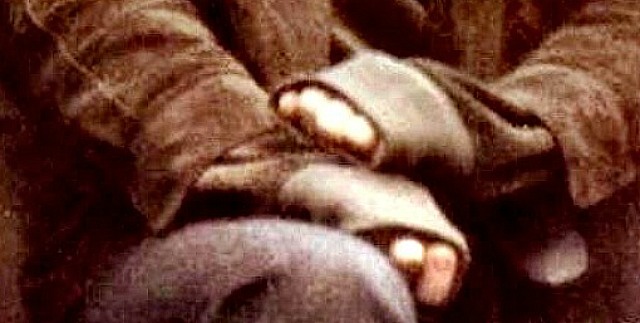