Just before the 76th Academy Awards everyone was writing about the inevitability of Peter Jackson‘s Return of the King winning the Best Picture Oscar, myself among them. But I was the only one, I believe, to write that the only suspenseful question, Jackson-wise, will be “when will the studs in Jackson’s tuxedo shirt pop open and perhaps fly across the room like scud missiles” (or words to that effect).

Almost 15 years have passed since that highly questionable, impossible-to-watch-a-second-time film won the Big Prize, but last night I was the one dealing with a tuxedo shirt popping open — repeatedly — because of a sit-down bulky stomach issue.

It was mortifying, especially with fashion plate Roger Durling gently admonishing me for allowing this to happen.

If I was a baldly honest, no-holds-barred, Klaus Kinski type I would have confessed to Durling that when I bought my Kooples tuxedo shirt (which has black mini-buttons instead of stud holes) six or seven years ago, I was a good ten pounds lighter. And so the shirt was trying very hard to hold the line and maintain proper appearances, but my gut was a little too much to contain. Everything is cool when I’m standing, but when I sit down the middle button is struggling and swearing and saying to me “Jesus, this is tough…wait, hold on, can you suck your stomach in a bit?…you can’t?…oh, crap…oh, Jesus, I can’t…pop! Sorry, bruh…can you rebutton it? C’mon, hurry up…please, rebutton it before Durling comes over. Shit, here he comes!! Oh, you have re-buttoned it? Well, it popped again! Suck your stomach in, you fat fuck.”

Wells to Jackson: I’m sorry, bruh. I shouldn’t have said what I said back in early ’04. I should have contained myself. I’m nowhere near as gutty now as you were then, but I understand the pain you were going through. If someone were to write “the only question of the night will be when Jeffrey Wells’ Kooples shirt will pop open due to his inability to maintain the slim form that he enjoyed for so many years”…if someone were to write this I would be plunged into despair…it would be like a knife in the heart. The obesity epidemic is obviously real and yes, some people need to man up and stop eating for the wrong reasons, but from here on I solemnly pledge to never joke about someone’s tuxedo shirt popping open and metal studs flying through the air…never again.

Sidenote: What character in what late 1930s film said the line “Well, bust my buttons!” 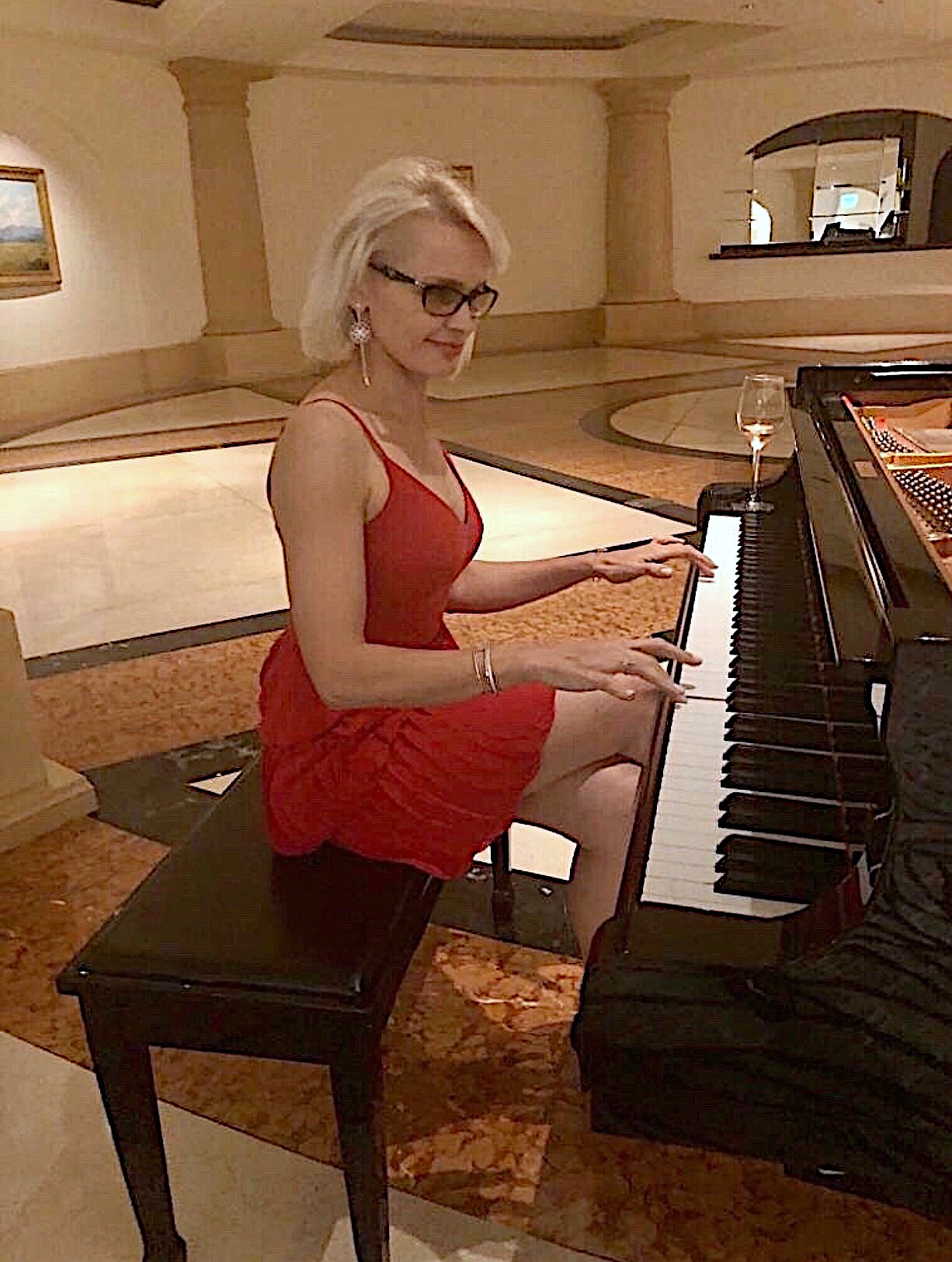 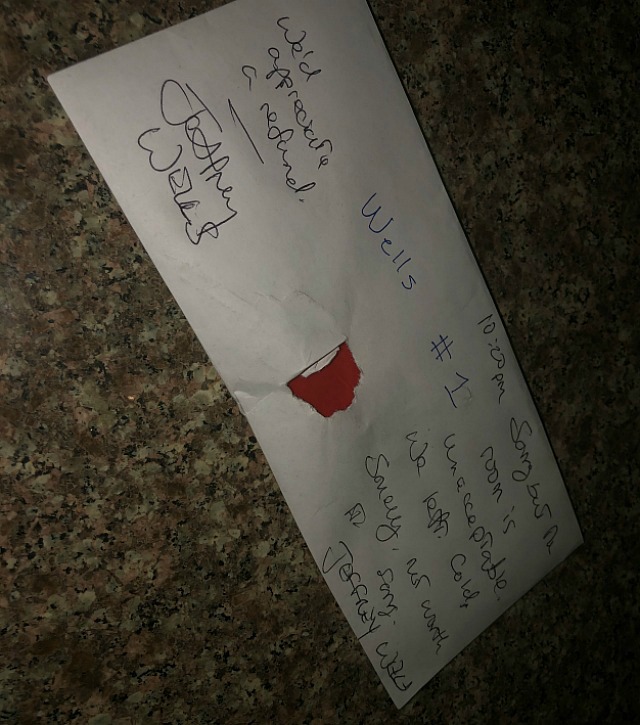